Joseph Henrich interview: the anthropologist who says it’s westerners who are the weirdos | News Review | The Sunday Times

Joseph Henrich interview: the anthropologist who says it’s westerners who are the weirdos | News Review | The Sunday Times 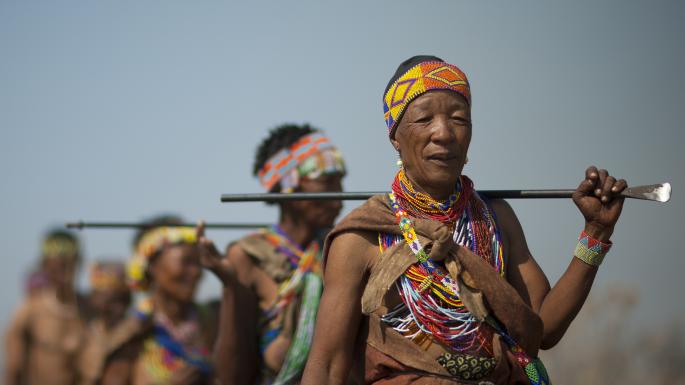 Joseph Henrich interview: the anthropologist who says it’s westerners who are...

I hate to break it to you, but you are (probably) weird. Different from most people on the planet and from most people who have lived throughout history. You see the world differently, think about the

My brain trying to connect all the colorful dots

My brain when I needs the nap nap

My brain trying to function after interpreting all the data from the last two days.

I don’t think there is a rush to socialism. I think it’s being pushed to impede neoliberalism in the hope it will thwart massive changes in society… But this will fail too. Technology will bring about a major dislocation in society and very few people will be able to keep up. Similar to the K type recovery, even after pandemic, many ppl will be at the bottom of the K.

I think some people know the wedge issues present in society will dissipate once everyone does realize there is a conflict in classes of people and how no politician really represents their interests. The danger is ppl will take violent action because they don’t own anything. I worry not about people protesting due to racism or BLM… I worry once the 99% of society realizes they are the 99%.

I suspect more harmful comments, videos, and confessions will leak about government leaders that it will cause mutiny by a base of former supporters.

Russia and China are playing games but even internally they are beginning to sense how vulnerable they are due to public scrutiny in social media. I think 2 years from now they will regret any foreign interference and have internal leadership struggles 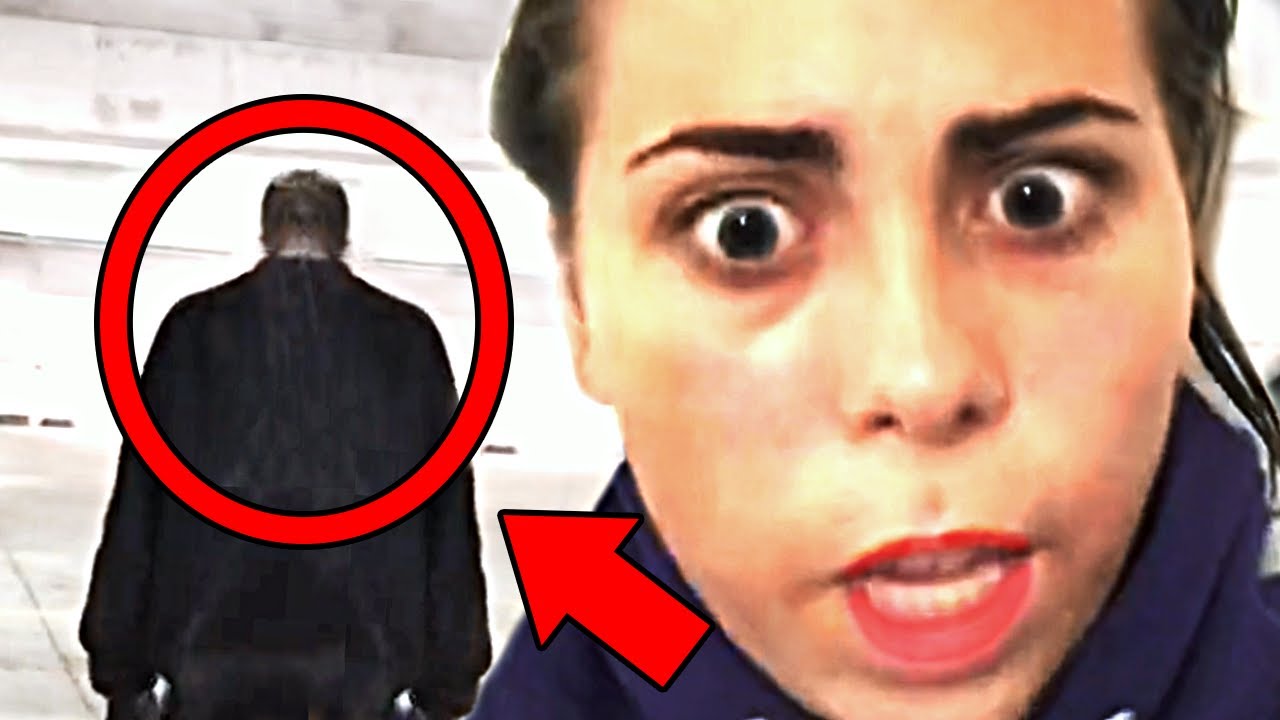 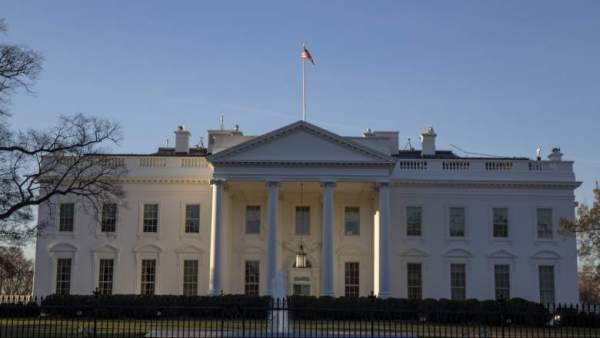 What happened to Adbusters' White House siege planned for September 17? It has evolved into something different.

So they apparently decided to cancel the 50 Siege on the White House because “violent white nationalists and Trump supporters” (I thought they said they were all one in the same? Did they send out another memo on that?) are “threatening violence”. Translation: Americans tired of being held hostage by the entitlement mob mentality are fed up and willing to defend themselves, their families and their communities. It’s called integrity, children, and there is no merit badge or participation trophy for having it. Which helps to explain why they have none.

Oh look, I finally found a picture of one of the alleged White Nationalist Soldiers for Trump who have supposedly been infiltrating BLM/Antifa and trying to make them look bad. Like I always say, there is a grain of truth in every conspiracy. If you have seen the documentary “Seattle Is Dying”, you will remember Travis Berge, the impossible-to-forget poster child for much-needed mental health services and addiction treatment. You will remember him as the man who was wielding weapons at the police from inside a trash can. The once-talented traveling musician gave up his passion for playing piano to move to Seattle, where he was told he could openly buy and used methamphetamine. His openly declared his profound love of meth, and the power of the drug coupled with Seattle’s open air drug usage and trafficking under 3 grams law became the perfect playground for Berge to sink deeper into the murky mire of addiction. His nearly 40 arrests and swift releases in two years without adequate mental health or addiction intervention contributed to eradicate behavior his mental decline.

Last night police were called to the much-maligned Cal Anderson Park, in response to a call that a man had killed a woman who had been camping there. The woman was Berge’s partner, who he referred to as his “commonlaw wife”, and he had killed her in “challenged combat”. He then barricaded himself in the water treatment facility for the park, where he proceeded to throw items at police officers and yell threats during a standoff with police. No one is really sure what happened next, but when police finally entered the building, Travis Berge was found dead inside the bleach tank of the water treatment facility.

This is an astounding end to a story that sadly, everyone knew would have a tragic end. It was clear that he wouldn’t get help, and his violence would only intensity until he and likely another ended up dead, unless he was incarcerated for his crimes or institutionalized for the obvious danger his mental illness posed to himself and the public.

Unfortunately the story ended as many feared. Although no could have imagined such a shocking and bizarre finale.

The madness in Melbourne continues. The Premier (equivalent to the Governor in the US) wants to introduce a law to arrest people before they commit a crime.

Dozens of wildfires have been burning their way through swathes of the US West Coast over the last month, killing more than 30 people and forcing tens of thousands from their homes
Wildfires are burning millions of acres in California, Oregon and other parts of the western US, devastating towns and blanketing communities in thick smoke
By the end of last week the smoke had reached Northern Europe…
#fires #USA

On video - smoke from wildfires in Vancouver mountains and the dire consequences of fires in Oregon
Scientists say the region’s wildfires are the worst in 18 years and have linked their increasing prevalence and intensity to climate change. However, US President Donald Trump has blamed poor forest management for the blazes.
#fires #USA 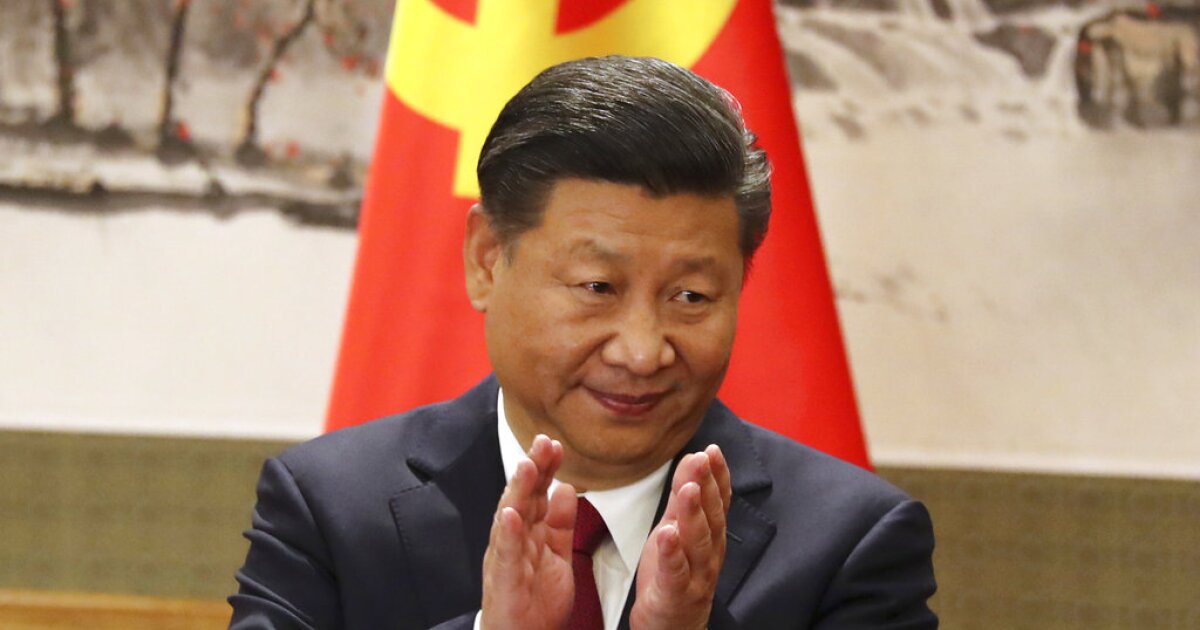 The co-founder of Black Lives Matter, Alicia Garza, partnered with a pro-Chinese Communist Party group to fund its lobbying operations in the United States. 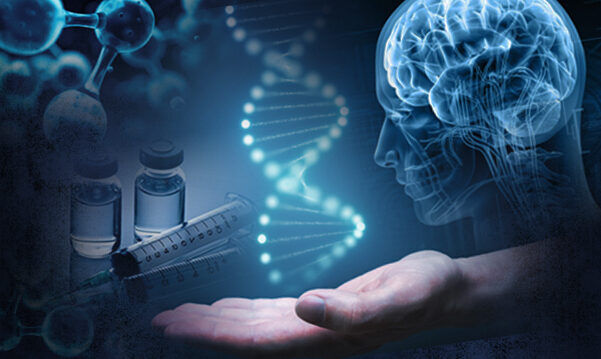 Technology developed by the Pentagon’s controversial research branch is getting a huge boost amid the current coronavirus crisis, with little attention going to the agency’s ulterior motives for developing said technologies, their potential for...

More than 50 percent of test intercepts have failed.

This is an old report, but I came across it when I was looking for information on a missile intercept test I witnessed over the Pacific Ocean in fall of1999 or early 2000. I’m not sure how to interpret all the data, but 6 out of 10 fails of a missile deployment system sounds like “C-, D+” work. I hope we have at least bumped that grade up to an “Asian F”, or A-. No wonder why we needed a Space Force.