⤺ reposted by @AriesAzazel from Lol 😂 I can’t stop laughing

Everything hidden in plain sight

The club on Mars must be

George Pólya was a Hungarian mathematician. He was a professor of mathematics from 1914 to 1940 at ETH Zürich and from 1940 to 1953 at Stanford University. He made fundamental contributions to combinatorics, number theory, numerical analysis and probability theory. He is also noted for his work in heuristics and mathematics education. He has been described as one of The Martians.

Pólya was born in Budapest, Austria-Hungary to Anna Deutsch and Jakab Pólya, Hungarian Jews who had converted to the Roman Catholic faith in 1886. Although his parents were religious and he was baptized into the Roman Catholic Church, George Pólya grew up to be an agnostic. He was a professor of mathematics from 1914 to 1940 at ETH Zürich in Switzerland and from 1940 to 1953 at Stanford University. He remained Stanford Professor Emeritus for the rest of his life and career. He worked on a range of mathematical topics, including series, number theory, mathematical analysis, geometry, algebra, combinatorics, and probability. He was an Invited Speaker of the ICM in 1928 at Bologna, in 1936 at Oslo, and in 1950 at Cambridge, Massachusetts.

Early in his career, Pólya wrote with Gábor Szegő two influential problem books Problems and Theorems in Analysis (I: Series, Integral Calculus, Theory of Functions and II: Theory of Functions. Zeros. Polynomials. Determinants. Number Theory. Geometry). Later in his career, he spent considerable effort to identify systematic methods of problem-solving to further discovery and invention in mathematics for students, teachers, and researchers. He wrote five books on the subject: How to Solve It, Mathematics and Plausible Reasoning (Volume I: Induction and Analogy in Mathematics, and Volume II: Patterns of Plausible Inference), and Mathematical Discovery: On Understanding, Learning, and Teaching Problem Solving (volumes 1 and 2).

In How to Solve It, Pólya provides general heuristics for solving a gamut of problems, including both mathematical and non-mathematical problems. The book includes advice for teaching students of mathematics and a mini-encyclopedia of heuristic terms. It was translated into several languages and has sold over a million copies. Russian physicist Zhores I. Alfyorov (Nobel laureate in 2000) praised it, noting that he was a fan. The Australian-American mathematician Terence Tao used the book to prepare for the International Mathematical Olympiad. The book is still used in mathematical education. Douglas Lenat’s Automated Mathematician and Eurisko artificial intelligence programs were inspired by Pólya’s work.

In addition to his works directly addressing problem solving, Pólya wrote another short book called Mathematical Methods in Science, based on a 1963 work supported by the National Science Foundation, edited by Leon Bowden, and published by the Mathematical Association of America (MAA) in 1977. As Pólya notes in the preface, Bowden carefully followed a tape recording of a course Pólya gave several times at Stanford in order to put the book together. Pólya notes in the preface “that the following pages will be useful, yet they should not be regarded as a finished expression.”

There are three prizes named after Pólya, causing occasional confusion of one for another. In 1969 the Society for Industrial and Applied Mathematics (SIAM) established the George Pólya Prize, given alternately in two categories for “a notable application of combinatorial theory” and for “a notable contribution in another area of interest to George Pólya.” In 1976 the Mathematical Association of America (MAA) established the George Pólya Award “for articles of expository excellence” published in the College Mathematics Journal. In 1987 the London Mathematical Society (LMS) established the Pólya Prize for “outstanding creativity in, imaginative exposition of, or distinguished contribution to, mathematics within the United Kingdom.”

Stanford University has a Polya Hall named in his honor. It was built while he was still teaching and he complained to his students that it made people think he was dead. George Pólya (/ˈpoʊljə/; Hungarian: Pólya György [ˈpoːjɒ ˈɟørɟ]) (December 13, 1887 – September 7th, 1985) was a Hungarian mathematician. He was a professor of mathematics from 1914 to 1940 at ETH Zürich and from 1940 to 1953 at Stanford University. He made fundamental contributions to combinatorics, number theory, numerical analysis and probability theory. He is also noted for his work in heuristics and mathematics education. He has been described as one of The Martians. Pólya was born in Budap...

All horses are the same color

All horses are the same color is a falsidical paradox that arises from a flawed use of mathematical induction to prove the statement All horses are the same color. There is no actual contradiction, as these arguments have a crucial flaw that makes them incorrect. This example was originally raised by George Pólya in a 1954 book in different terms: "Are any n numbers equal?" or "Any n girls have eyes of the same color", as an exercise in mathematical induction. It has also been restated as " The "...

In statistics, a Pólya urn model (also known as a Pólya urn scheme or simply as Pólya's urn), named after George Pólya, is a type of statistical model used as an idealized mental exercise framework, unifying many treatments. In an urn model, objects of real interest (such as atoms, people, cars, etc.) are represented as colored balls in an urn or other container. In the basic Pólya urn model, the urn contains x white and y black balls; one ball is drawn randomly from the urn and its color obser...

“Polya’s fundamental work in heuristic is well known and well regarded in artificial intelligence. However, no one has built seriously on his work, eg, by constructing programs that make use of his heuristic. This paper attempts to understand why this might be the case. First, an attempt is made to characterize the nature of Polya’s heuristic. Then six theses are put forward that might account for the failure of his work to have a major impact. Three are easily discarded, but three are serious candidates: that the essential heuristic knowledge is not captured in Polya’s work; that the emphasis on learning in Polya’s heuristic is beyond the current art in artificial intelligence; and that the use of auxiliary problems is beyond the current art. This last thesis is explored in detail in the remainder of the paper. Some interesting concepts emerge, particularly the notion of object-centered problem space and the contrast between tame and wild subproblems.” 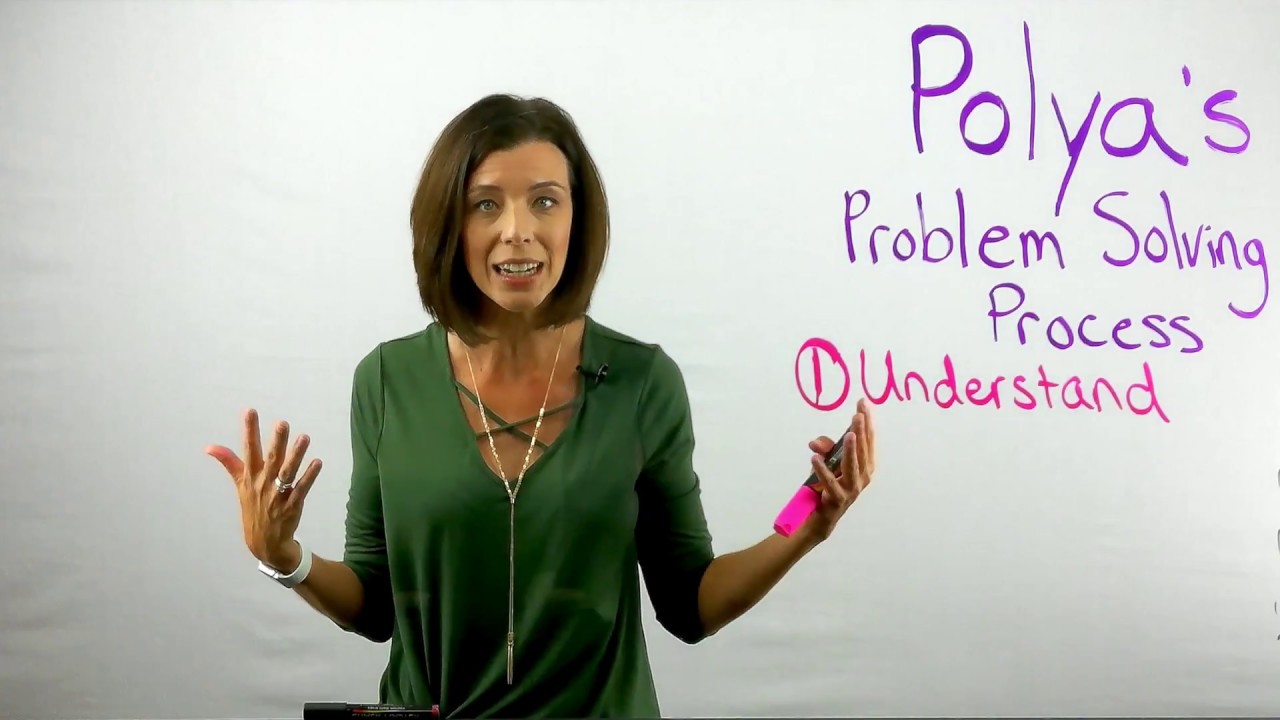 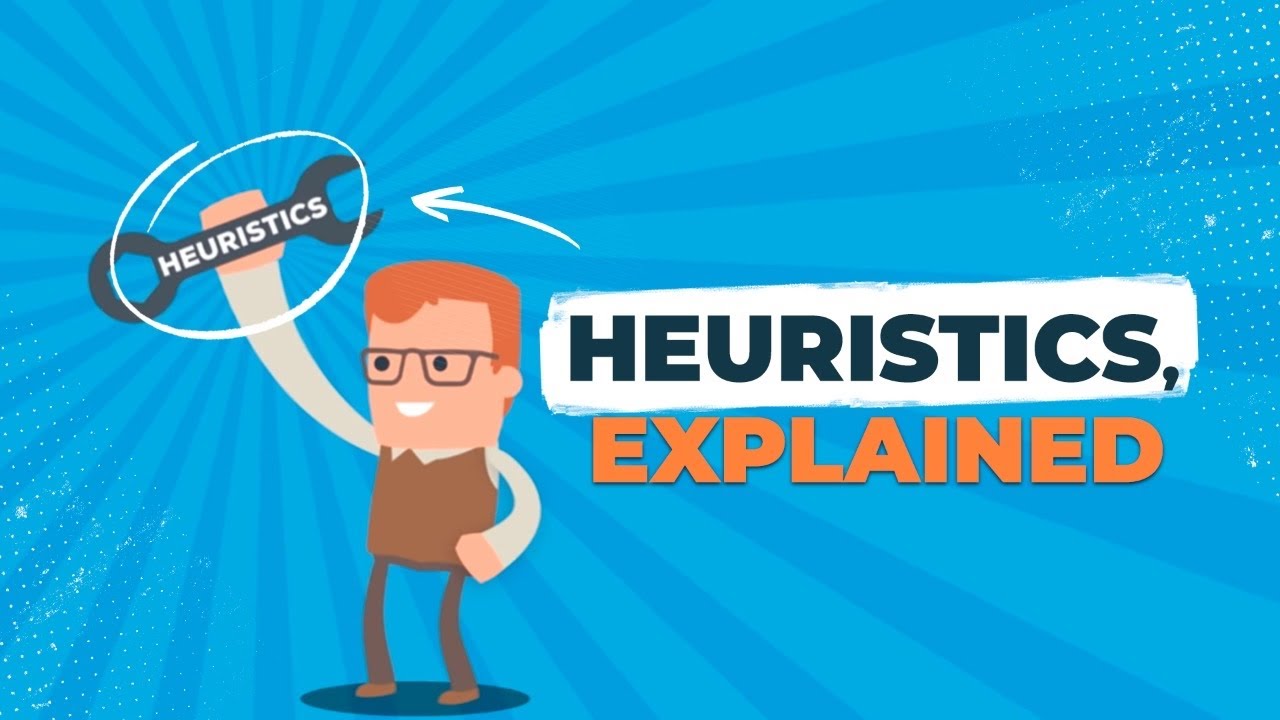 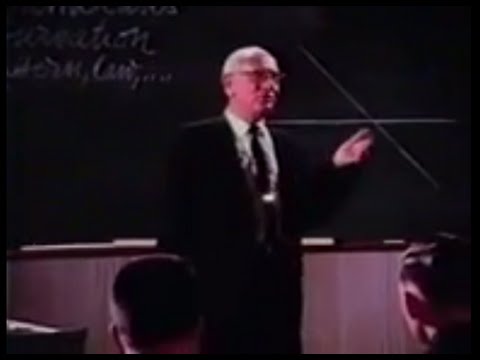 "The Martians" was a term used to refer to a group of prominent Hungarian scientists (mostly, but not exclusively, physicists and mathematicians) who emigrated to the United States in the early half of the 20th century. Leó Szilárd, who jokingly suggested that Hungary was a front for aliens from Mars, used this term. In an answer to the question of why there is no evidence of intelligent life beyond Earth despite the high probability of it existing, Szilárd responded: "They are already here amo...

Word problems…ugh…the worst. This is great though.

This stood out to me. It’s what lead me here.

“…it’s important to be humble about our views. In light of our fallibility, we have to do something that doesn’t come easy, we must recognize that the world is an uncertain place and that our judgements about it are often wrong. We ought to listen to opinions we may consider wrong or even offensive. Our intuitions are useful, even necessary when it comes to making quick judgements about the world. But that doesn’t mean they’re correct. Recognizing the flawed nature of your thinking is a bold first step to challenging it.”