is this some kind of biological warfare between rival cults? all i could find is that there's three major cults in Korea: Salvation Cult/Guwonpa, WMSCOG, and Shincheon-ji.

is this some kind of biological warfare between rival cults? all i could find is that there’s three major cults in Korea: Salvation Cult/Guwonpa, WMSCOG, and Shincheon-ji. 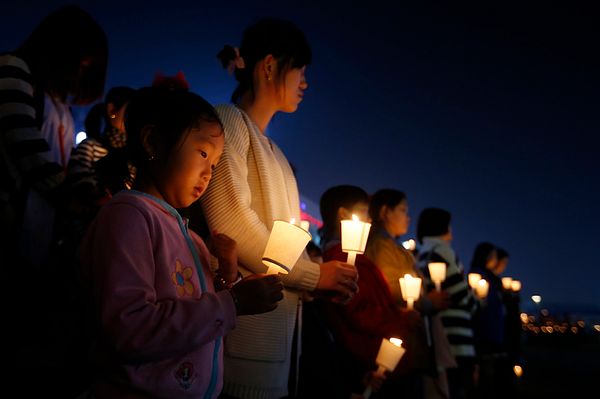 The disaster has some South Koreans questioning the costs of the country’s impressive economic rise. 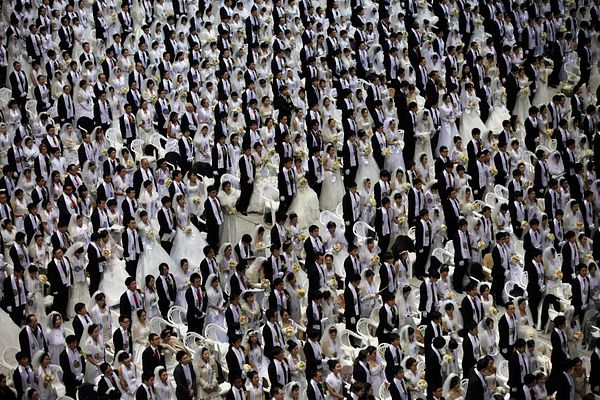 The Cults of South Korea

The recent ferry tragedy has added another chapter to the country’s disconcerting history with cults.

As someone who has been squatting in prison for more than five years, I will tell you about the difficulty of “prevention” in prisons. The first is eating and drinking, and the large cafeteria has a group gathering (grouping). The second is accommodation, “Datongpu” mode, with 15 people in the same room and up to 60 people in the large room. There is basically no single room (unless it is closed); The third is the toilet, squatting type, usually 30 pits in a row, about 80 cm apart, which is crowded;
Its four baths, public showers, can accommodate up to 100 people; its fifth is the playground, which is larger, about a football field, and it is crowded; the sixth is the reception room, where cross-infection mostly occurs here, and many people are at the same time Received more. Living in prison, there are roughly two sentences to explain: 1, sharing the fate with breathing; 2, eating in the same pot, shit in the same pit. Want to isolate, one by one? no way.

Good morning👋🏼 now there are 14 "recovered"in germany and after the quarantine on the “Diamond Princess” ended, 6 German passengers on the cruise ship arrived in Germany. The Federal Foreign Office’s crisis response center announced on Twitter that German citizens and their relatives had arrived at Berlin Tegel Airport. They had been flown out of Japan on Friday with an Italian plane.

the media are very quiet here.

with pleasure, as soon as there is something new from germany I will let you all know 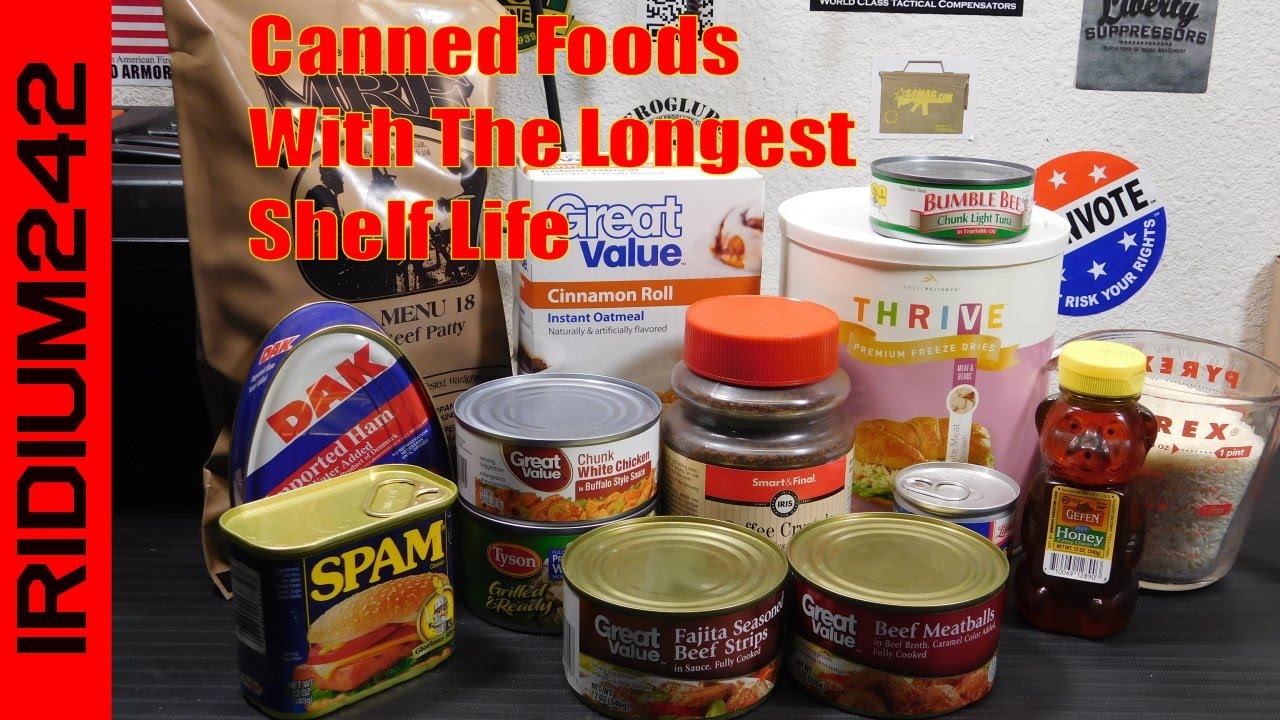 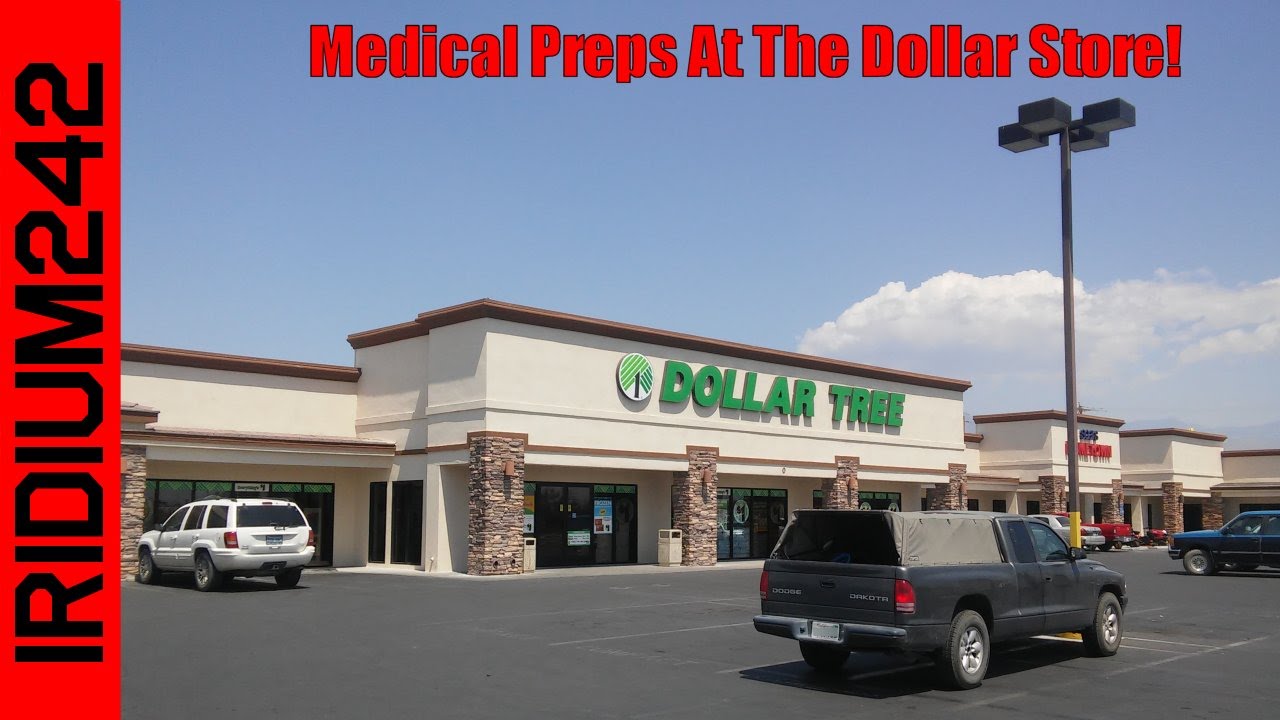 Medical Supplies At The Dollar Store For Preppers and Survivalists
Tuesdaynight8888 (Tuesday Daimyojin) May 8, 2020, 5:22am #9

Now im really getting afraid, i feel there is an invisible hand guiding the proliferation of the virus

start preparing, if that is the case these people will be caught.

yes they are one, but some here are in proximity to a Costco or Dollar Store or something similar. Also take in to account that global delivery might be disrupted if this continues. Jimmy

Our family is a grocery store stock dealer were pretty stocked up, but i fear it will only prolong the inevitable. I think there is a conspiracy behind this

There is no one within an hour of me

double up if you can, if you have the resources.

ok everyone head to Jimmy

we are all bugging out with him

no Jimmy I’m kidding but I want you to

as a task for the group

Bioweapon theory is getting proven each day

Now who is behind this bioweapon?

This is my backyard

Who is controling it?