If you want the perfect #2020 news story, read this one about the ongoing Garmin ransomware hack that’s impacting t…

If you want the perfect #2020 news story, read this one about the ongoing Garmin ransomware hack that’s impacting the ability to update critical avionics databases in aircraft around the world. https://t.co/e4fijulTmK

Live broadcast will start in 4 hours 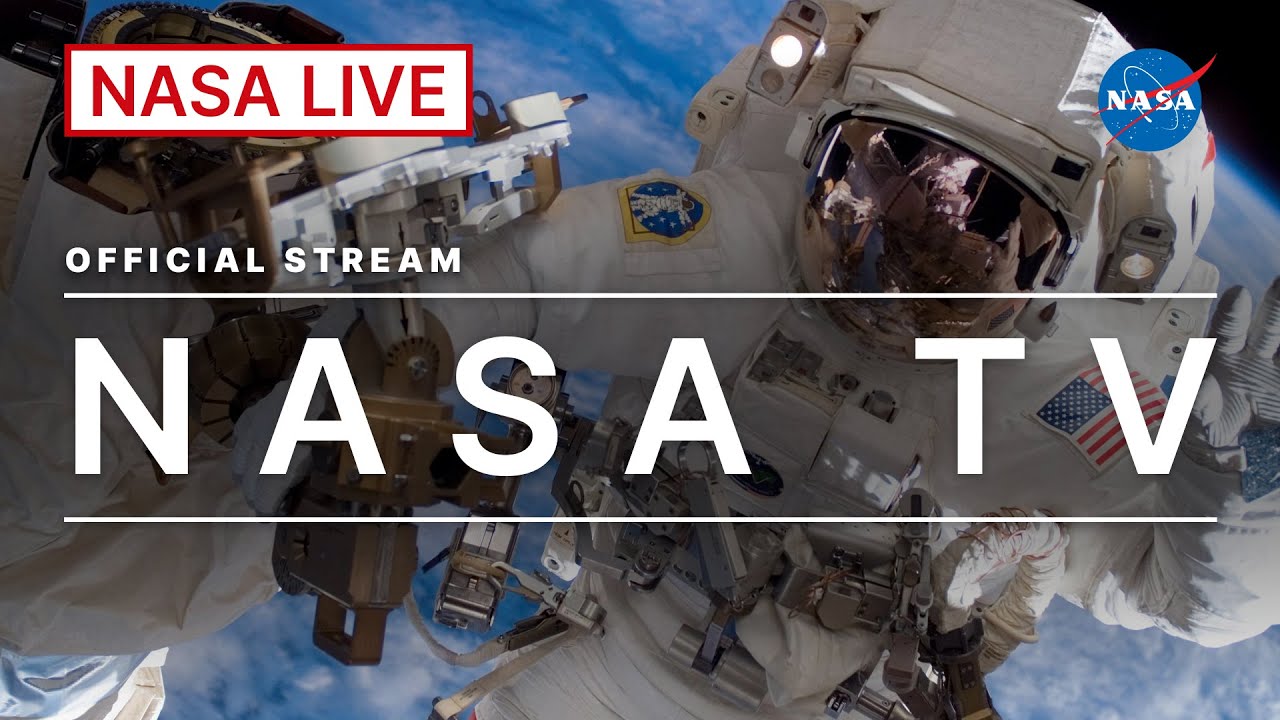 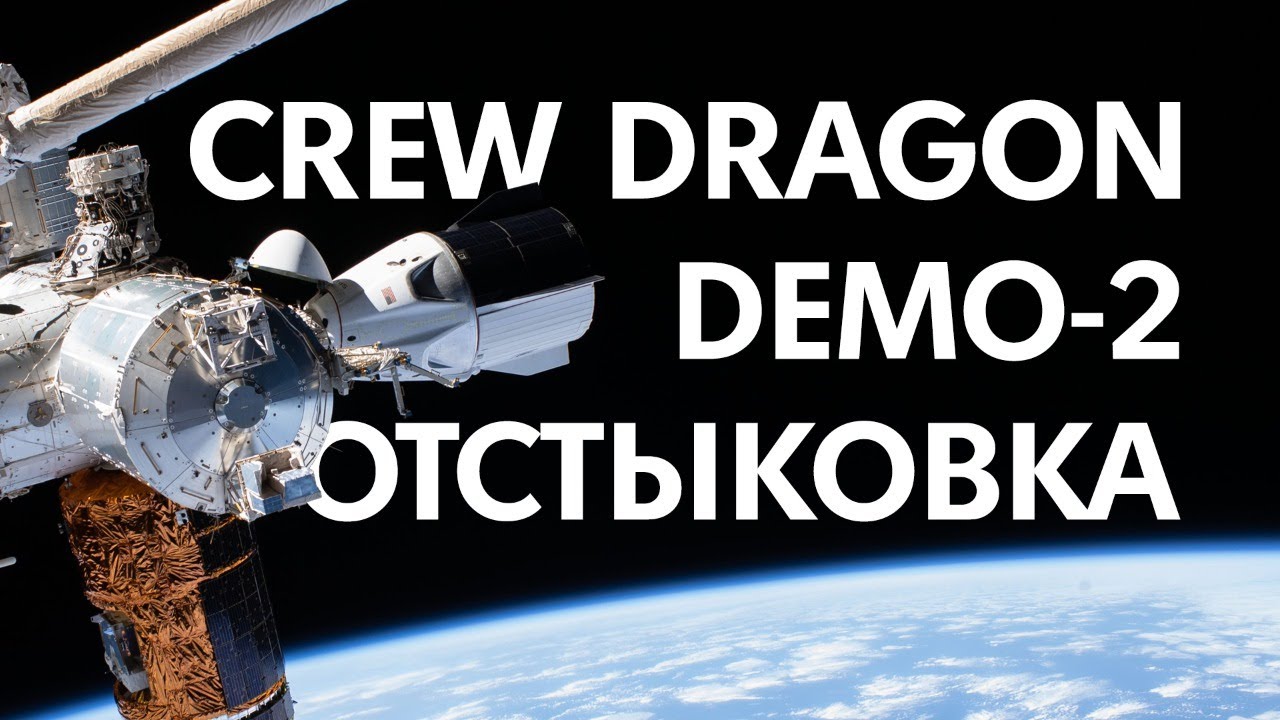 A Chinese scientist working at UC Davis was charged with visa fraud after U.S. authorities said she concealed her military ties when she was arrested for leaving the Chinese consulate in San Francisco to seek medical care for her asthma.

Time to start making ammo or find someone who does.

Also, make a plan if you are in a major city to get outside loop hwy around city if shtf within 25 minutes. Have several days of food.

On July 30, a fundraising campaign for the “hacker Tamagotchi” Flipper Zero started on Kickstarter. It took 60,000 to launch the device. The developers received this amount in eight minutes. On July 31, the collected amount exceeded 1 million. 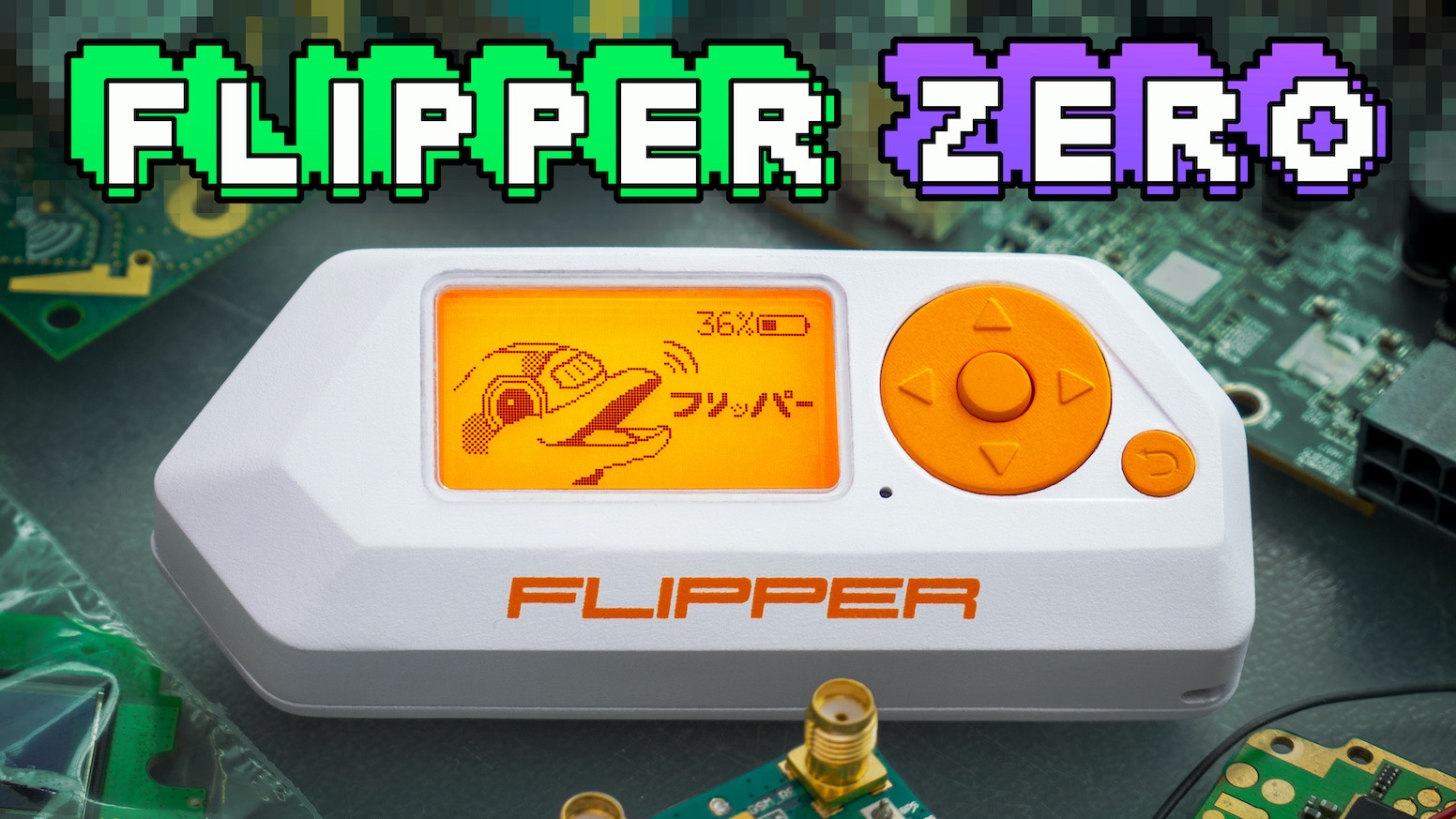 On July 30, a fundraising campaign for the “hacker Tamagotchi” Flipper Zero started on Kickstarter. It took 60,000 to launch the device. The developers received this amount in eight minutes. On July 31, the collected amount exceeded 1 million.

The gadget allows you to intercept the control of TVs, split systems, intercoms and other electrical devices, including garage doors 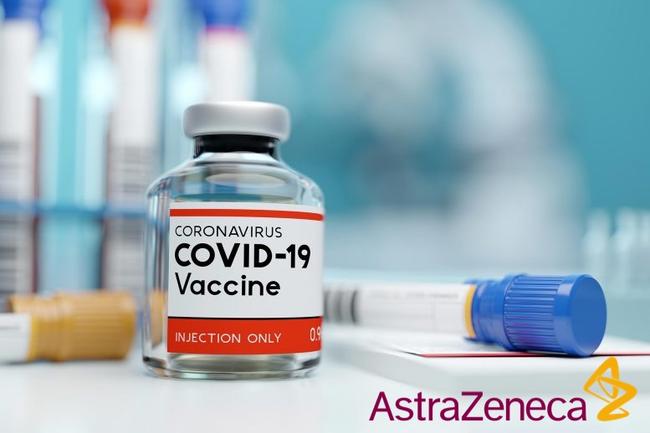 Red Flags Soar As Big Pharma Will Be Exempt From COVID-19 Vaccine Liability...

"In the contracts we have in place, we are asking for indemnification." 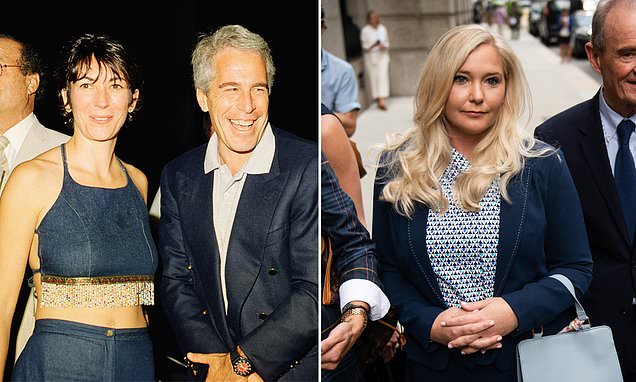 I want to bring something to your attention

‘Success Addicts’ Choose Being Special over Being Happy
Article,

The Atlantic is retarded

Pursuing success is what makes these people happy

Being a lazy fuck is what makes these people feel terrible

The Independent Thinkers are a bunch of Robin Williams types

The idea of retiring and not chasing success anymore makes them want to shoot themselves in the fucking face. Some people are born hamsters, born bees

It is wrong as fuck to think that the rodent wants to get off the wheel.

The real workers are finally about to rise again.

Don’t be a BEE

That’s so dumb - I’m happy when i successfully accomplish my goals.
I don’t imagine a drug laden happiness could improve my life.
@AriesAzazel
This is a follow up from my plastics side homework. It seems this a major breakthru removing the worldwide need of Chinese rare earth neodymium.
Stepping back into history fertilizer breakthru was created during war times by wizard haber.
( Fritz Haber (German: [ˈhaːbɐ]; 9 December 1868 – 29 January 1934) was a German chemist who received the Nobel Prize in Chemistry in 1918 for his invention of the Haber–Bosch process, a method used in industry to synthesize ammonia from nitrogen gas and hydrogen gas. This invention is of importance for the large-scale synthesis of fertilizers and explosives. The food production for half the world's current population involves this method for producing nitrogen fertilizers. Haber, along with Hab...


)
Fast forward to today …it seems as if non rare earth magnets are about to become a big player.
Researchers say their findings are the first time electricity has induced a permanent change in magnetism. Lead researcher Chris Leighton explains:

“By applying the voltage, we essentially pour electrons into the material. It turns out that if you get high enough concentrations of electrons, the material wants to spontaneously become ferromagnetic, which we were able to understand with theory. This has lots of potential. Having done it with iron sulfide, we guess we can do it with other materials as well.”

In the study, the researchers used a technique called electrolyte gating. They took the non-magnetic iron sulfide material and put it in a device in contact with an ionic solution, or electrolyte, comparable to Gatorade. They then applied as little as 1 volt (less voltage than a household battery), moved positively charged molecules to the interface between the electrolyte and the iron sulfide, and induced magnetism.
this reaction itself mimics magnetism. The iron sulfide is touched to the ionic solution and then gently electrified, and in the ensuing reaction, the positively charged (and magnetically viable) molecules gather along the electrified electrolyte surface.

Overall, it’s kind of like using an electromagnetic process, but in this case, the change is permanent and doesn’t require further current.

Will this spur new magnetic devices that operate with incredibly low current input …the ability to turn a non magnetic material into a permanent magnet…in my mind the next question is can the magnitisim be removed hy applying the voltage in reverse.
If so this would be one of my ideal materials. Magnetic “muscles” that lock in place (be come permeninant magnets ) when powered down.
If so this would lead to an incredible new lightweight class of plastic and pyrite capable machines.

Research brief: 'Fool's gold' may be valuable after all

In a breakthrough new study, scientists and engineers at the University of Minnesota have electrically transformed the abundant and low-cost non-magnetic material iron sulfide, also known as 'fool's gold' or pyrite, into a magnetic material.

Fool's Gold Has a Purpose After All

Does pyrite retain the magnetic properties of its element iron?

“Pyrite is not magnetic. Some related minerals are, but only weakly, not as strong as iron, so the test will likely fail anyway. Magnetism is not an inherent property of an element, but that of a compound. Most compounds of iron are not magnetic (though some are); on the other hand, there are organic magnets made out of totally non-magnetic elements.”

⤻ reposted @AzazelNews to ‘Success Addicts’ Choose Being Special over Being Happy