If you ca n’t buy vegetables, you will get revenge on society. The whole society is hungry. The Communist Party cannot even guarantee a food! !! !! 😡😡😡😡

If you ca n’t buy vegetables, you will get revenge on society. The whole society is hungry. The Communist Party cannot even guarantee a food! !! !!

“Everybody loot the stores, get your can goods, even space stations are having a hard time” - Deltron 3030, Virus

Anyone know what They change

Thats no3 They change the metrics criteria 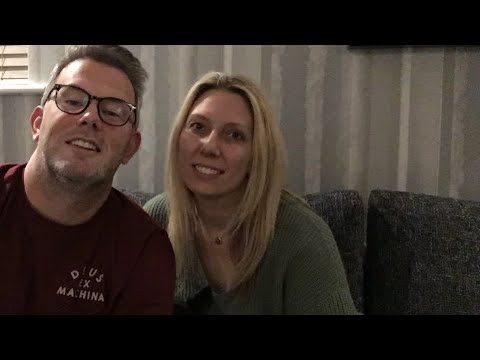 The Scottish are not fooling around.

They are not waiting for a positive test.

You guys wanna do a batch

Or are you all out enjoying your last days of freedom?

Wife and child are starving! !!

Wife and child are starving! !!

No license and no procedures

Friday, February 21, 2020 2:51 PM
An Audi car from Xiaolongma Village in Yongnian District was rejected this afternoon, smashing the control point, causing public outrage, and the special police went to the scene to deal with it.

[A total of 156 additional confirmed cases in South Korea totals 156] South Korea ’s Central Epidemic Prevention Countermeasures Department reported on Friday (21st) that as of 9 am local time (8 am Singapore time), another 52 new coronavirus confirmed cases were accumulated, cumulative The number of confirmed cases increased to 156. Yonhap News Agency reported that of the 52 new cases, 41 occurred in Daegu and Gyeongsangbuk-do regions, of which 39 were related to the Xintiandi Daegu Church.

The World Health Organization said that following the South Korean authorities’ description of the 2019 Coronavirus Disease (COVID-19) outbreak in the Daegu Xintiandi Church as a “super-transmission event,” the organization said it is currently maintaining close ties with South Korea. Reuters reports that the number of confirmed cases of crown disease in South Korea has skyrocketed recently, and many of these new cases are related to Daegu Xintiandi Church. South Korea ’s central epidemic prevention department said on the 20th that “we believe that the new crown virus has appeared in the“ early community ”phenomenon in South Korea.” Authorities said that a “super spread incident” occurred in a church in Daegu, the 31st diagnosed patient in South Korea At least 1,001 people are known to have had close contact with the patient, and 90 of them developed symptoms. “WHO is in close contact with the Korean government to respond to a series of confirmed cases of crown disease in the Daegu region,” WHO spokesman Jasarevich said in an email. Jasarevich said WHO does not use “hyperpropagation” as a technical term. However, this means that there may be transmission events and many people may be infected from the same source. “This could be due to a variety of environmental and epidemiological reasons.” 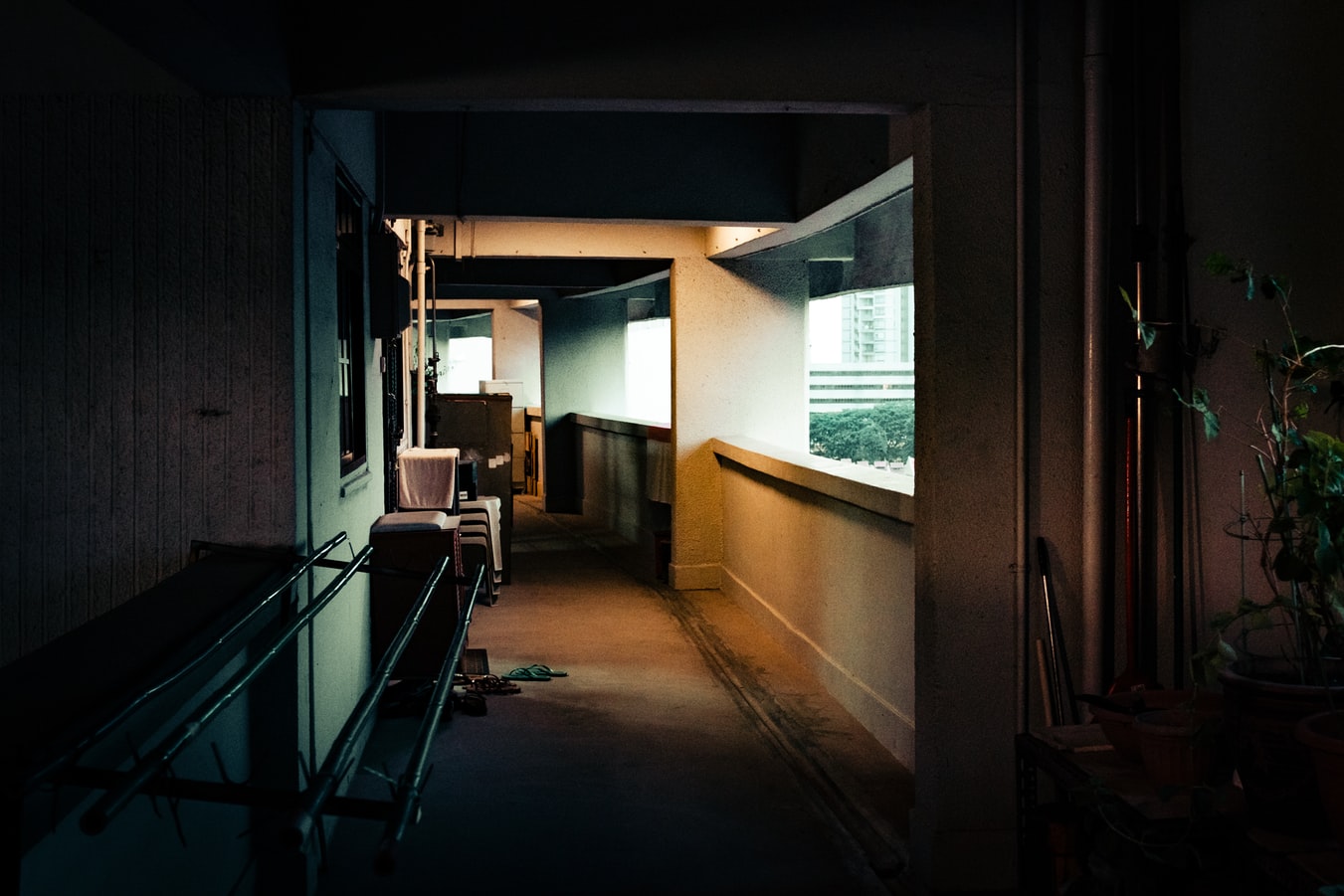 I came into contact with a Covid-19 case & was quarantined for nearly 14...

This is why we should prepare

In Iran, cases of COVID19 are growing rapidly.

Videos from Iran starting to leak out

Suddenly!
Translation: After the case of coronavirus quadrupled, Italy ordered large-scale closures of public places, and officials ordered the closure of schools, public buildings, restaurants and coffee shops. While taking urgent measures, a new batch of people infected with COVID19 appeared, including some who have never been to China! !!

Going out to buy food was caught. Everyone has to go to jail in their own home and can only buy expensive side dishes.

why? It is a crime not to let the government make money!

At least the South Koreans are honest

Researchers at the National Institute of Health (NIH) and the University of Texas at Austin claimed to have made a breakthrough in their coronavirus research and said their data could help develop a vaccine. Scientists were able to create a 3D atomic-scale map of the part of the virus that attaches itself to human cells and causes infection, according to UT News. Mapping what researchers call the “spike protein” is a vital step toward developing vaccines and antiviral drugs. Jason McLellan, an associate professor at UT Austin, spoke with Fox News about the virus and said researchers hope to study the 3D map, in an effort to develop antibodies that can help fight the disease. “What we’ve been able to do is produce the molecule that’s on the surface of the coronavirus in our lab. So the surface of the virus contains these spike molecules that sort of resemble mushrooms and they use these molecules to bind to our cells and then cause the virus to enter the cells,” he said.

Next slides take with a huge grain of SALT

More than 500 cases of the killer #coronavirus have been detected in prisons across China, fuelling fears about the infection’s ability to spread rapidly in confined areas. In response to the crisis, nine Communist officials and two prison chiefs from three provinces were sacked. Beijing has now sent out a special team to investigate the situation, which has seen guards stuck down by SARS-CoV-2 as well as inmates. It comes as China’s National Health Commission today reported 889 new cases of the never-before-seen virus. The figure is more than double the toll that was recorded the day before (394), which was the lowest in almost a month. In other developments today to the coronavirus crisis, which has struck down almost 77,000 people worldwide and killed more than 2,200. Iran confirmed 13 new cases of the killer virus and two new deaths, bringing its total fatalities to four – the highest amount outside of mainland China.

Dr. Allah Shanghai told the truth today and went to Wuhan to support for ten days till now. The first eight days of discharge within ten days were all dead and none were alive.

Twitter is going to fall. Definitely the first to be bought by the CCP.
An internet company, delusional thinking of itself as a fact,
The end result is lost traffic.

The best way to discern rumors is to leave them there and wait for them to discern. At the same time, the United States also lost its freedom of speech.

[A total of 156 additional confirmed cases in South Korea totals 156] South Korea ’s Central Epidemic Prevention Countermeasures Department reported on Friday (21st) that as of 9 am local time (8 am Singapore time), another 52 new coronavirus confirm
More than 500 cases of the killer #coronavirus have been detected in prisons across China, fuelling fears about the infection's ability to spread rapidly in confined areas.
In Iran, cases of COVID19 are growing rapidly.
MartinMakerInDisguise (Not Martin Von Making in Disguise) May 8, 2020, 5:17am #10

That being said lots don’t want to hear

And that’s on them

CPC The Northeast has been captured since the fall of Beijing! Heilongjiang, a well-known rice producer, has been taken over! I just donated food to Hubei some time ago.

They can come try to take free speech. They will find a gun behind every blade of grass backing the right to insult their communist policy and party

Just ask @tatsuikeda for a copy

Necessity is the mother of Giraffes

Everyone in Indonesia is probably going to die. 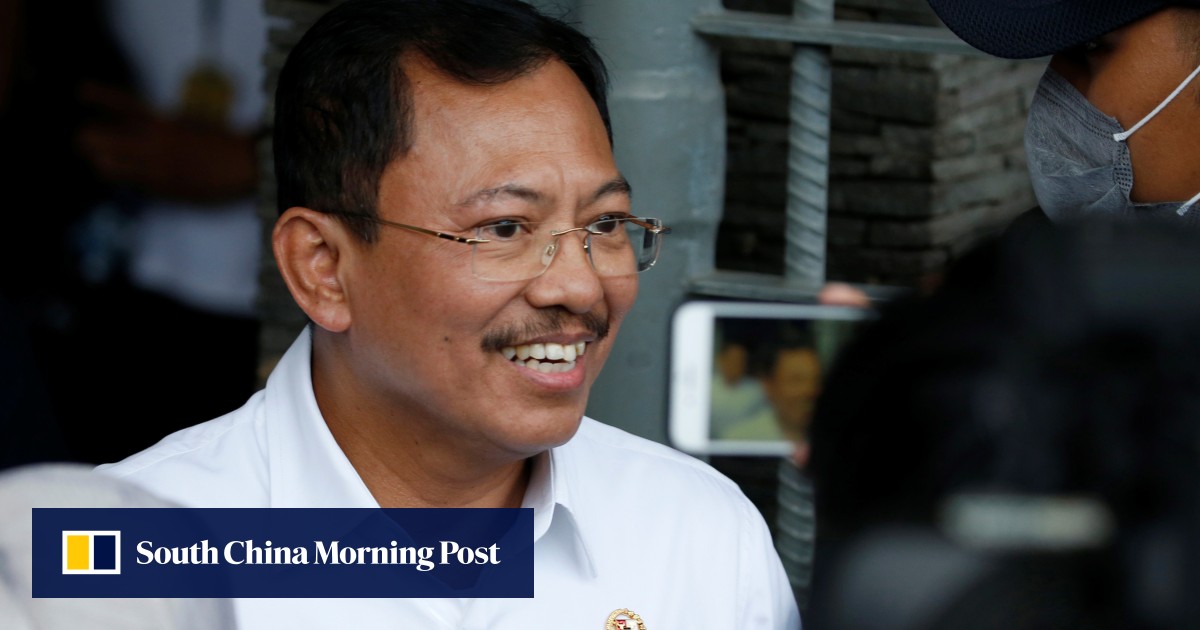 Concerns have been raised, especially after the country’s response to the bird flu virus a decade ago, which required World Health Organisation intervention.

How long do they think the incubation on these was?

⤻ reposted @AriesAzazel to Everyone in Indonesia is probably going to die.

No eye protection… they are doomed

⤻ reposted @AriesAzazel to In Iran, cases of COVID19 are growing rapidly.

Italy now 20 and probably more in the nexts hours

⤻ reposted @AriesAzazel to More than 500 cases of the killer #coronavirus have been detected in prisons across China, fuelling fears about the infection's ability to spread rapidly in confined areas.