Idiot Howl officially ordered all police and citizens to stop sharing photos of his daughter who was caught as a mob.

Idiot Howl officially ordered all police and citizens to stop sharing photos of his daughter who was caught as a mob.
~ Ren Chou is afraid of others. Idiot Howl finally found out in his conscience that he also felt ashamed of his daughter?

Gotta give them creativity points 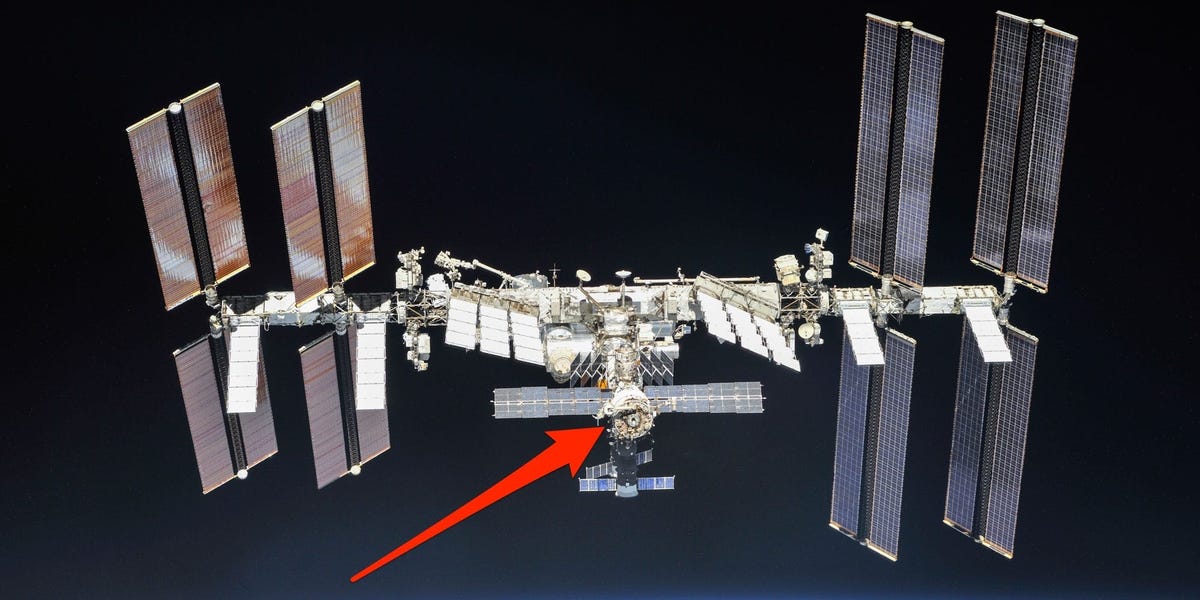 NASA has narrowed the source of an elusive leak on the space station to 2...

NASA hasn't yet found the culprit behind a small leak on the International Space Station. But it has now ruled out most modules.

Prosecutors decline attempted murder charge against Molotov cocktail suspect. A man arrested on suspicion of attempted murder at a Portland protest does not appear to be the person who threw a Molotov cocktail at police in a now-viral video, a law enforcement source told The Oregonian. Prosecutors declined to file multiple felony charges against Joseph Robert Sipe, who authorities booked into the Multnomah County jail early Thursday, records show. Portland police had arrested the 23-year-old on allegations of attempted murder, attempted assault, first-degree arson and unlawful possession of a destructive device. 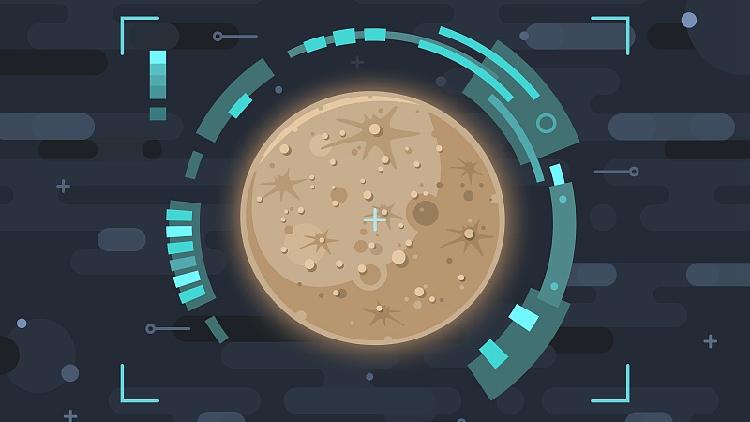 The lander and the rover of China's Chang'e-4 lunar probe have been in the dormant mode after completing the work during the 22nd lunar day, according to the Lunar Exploration and Space Program Center under the China National Space Administration.

Asteroid comes closer to Earth than many communications satellites orbit 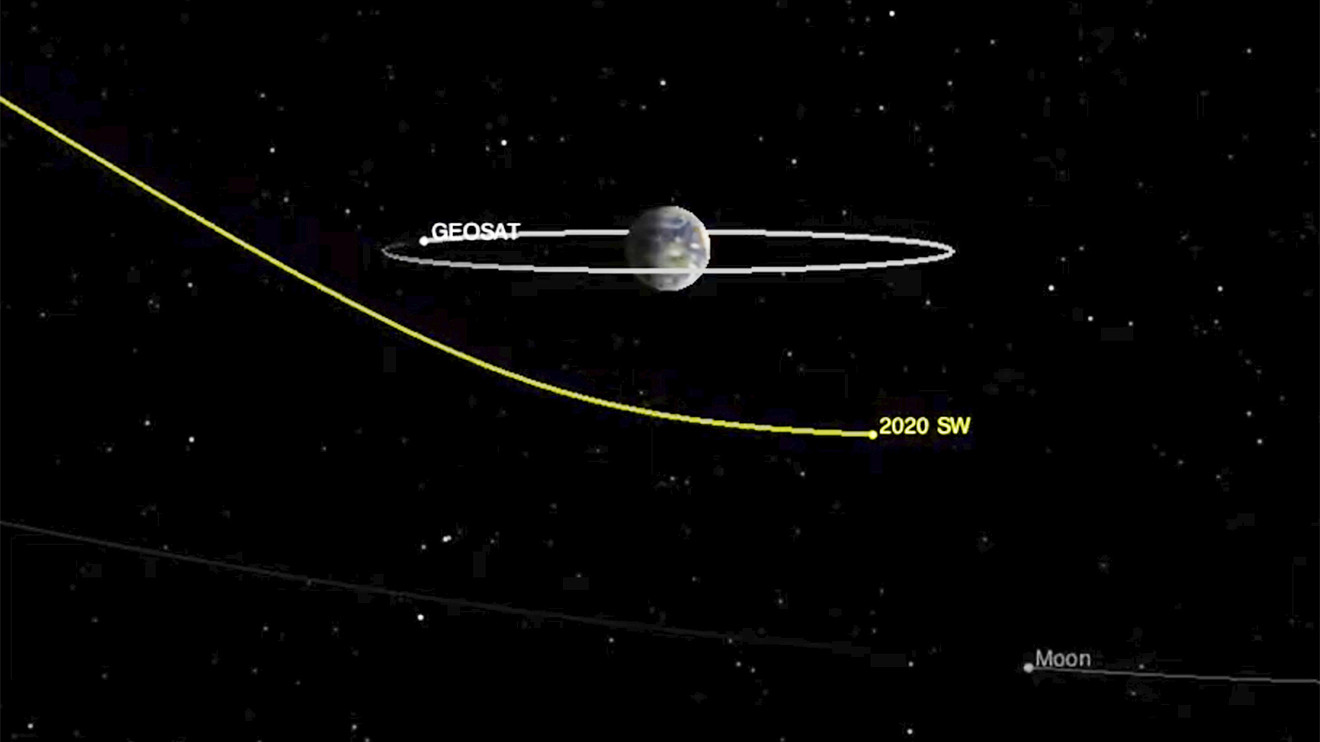 Asteroid comes closer to Earth than many communications satellites orbit

The asteroid came within just more than 13,000 miles of Earth.

- At least one seriously injured after vehicle drives through #LAProtests. 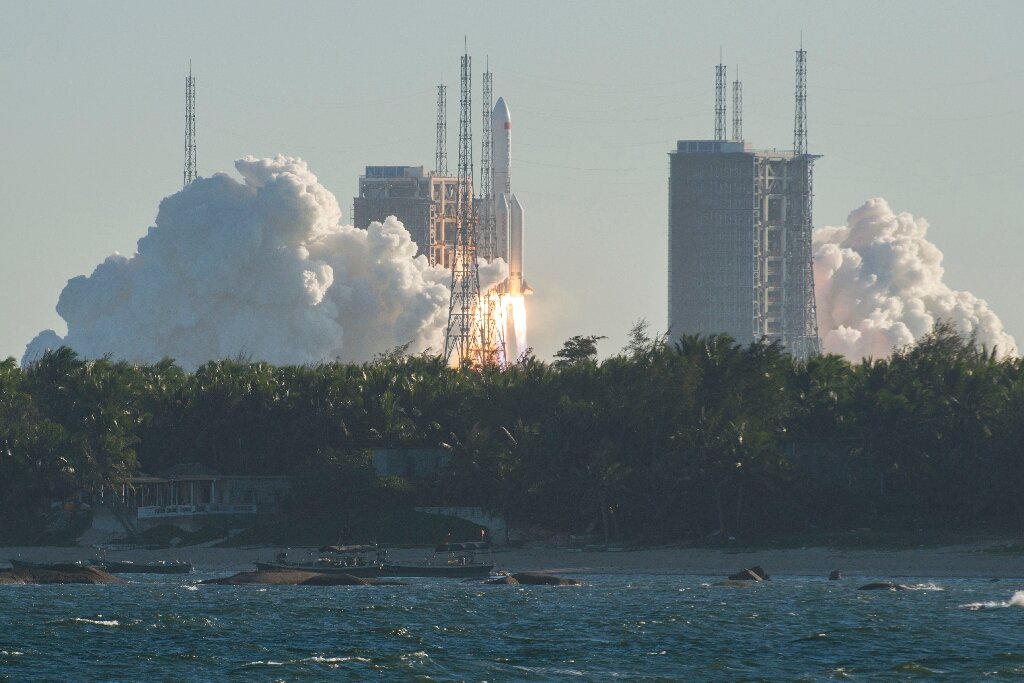 NASA chief Jim Bridenstine told lawmakers Wednesday it was crucial for the US to maintain a presence in Earth's orbit after the International Space Station is decommissioned so that China does not gain a strategic advantage.

Shoppers ignore calls not to panic buying as they descend on stores in Coventry. Why are some British so permanently stupid? https://t.co/cMT1zNsLz7 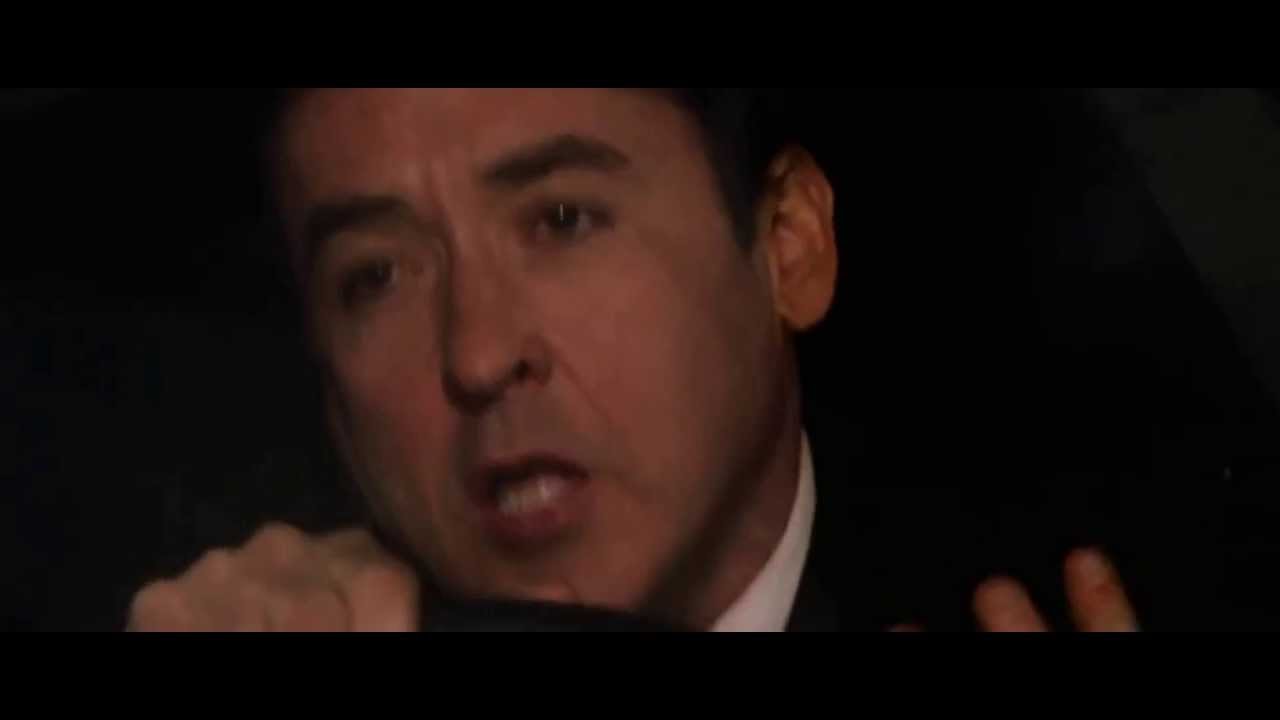 It was a mostly peaceful Prius in LA

I can just hear the driver “But my obstacle sensor would have alerted me if I was about to hit anyone!”

⤻ reposted @AzazelNews to It was a mostly peaceful Prius in LA