You keeping them ahead of the curve

You all better be

Great man. Got another toy this weekend… you already know this @AriesAzazel parents just bought duel fuel whole house generator for their home.

You gotta man. Currently bidding on 2 more Romanian ak47s just as extras for someone in my group

No point in practicing and preparing if your gonna be robbed…

Guys while we all buy ammo,food,medical. Dont forget about “joy” preps. I actually just bought a few packs of crayons. Colored pencils. Blank notebooks,gonna be getting coloring books. I have uno cards put away,normal cards. Even the small things in a joyless society will make your mental so much stronger and that could be what makes you survive or not.

Prepping is just as mental as it is about physical things.

Since Feeding the Homeless Is Illegal, Activists Carry AR-15s to Give Out...

A large group of well-armed good Samaritans took to the streets this week to openly break a bad law to help the homeless and those less fortunate.

The Panyu District Education Bureau receives the report from the Panyu District Health Bureau:
At 7:35 on September 21, a citizen was reported to be injured by a knife at the Junxing Road section of Zhongcun Street.
At present, 3 children have been plugged into ventilators and 2 children have stopped breathing.

Work is changing profoundly and NYC will not be able to adapt
Article,

Girl you’re 74 years old Nobody knows who the fuck you are anymore​:spider_web:

Breaking: I am receiving reports that #Saudi @KingSalman is in critical condition. The 85 year old despot was a life-long smoker, Parliament & red Marlboro cigarettes & consumer of P&G whisky among other things. He remains at his palace. I am waiting 4 more info as of his death 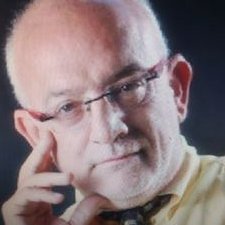 A wave of rumors that Saudi King Salman bin 'Abd al-'Aziz died last night. At this time there is no confirmation of these rumors. https://t.co/mvJhuQtDoi

The U.S. Department of Justice today identified the following three jurisdictions that have permitted violence and destruction of property to persist and have refused to undertake reasonable measures to counteract criminal activities: New York City;...

New Lockdowns are coming in London/UK 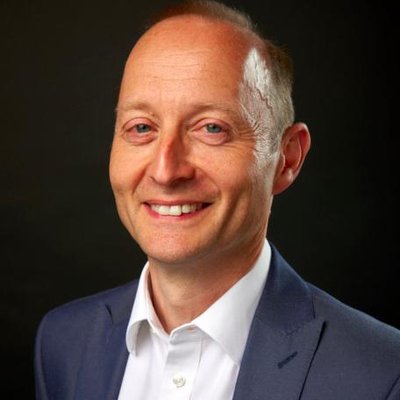 BREAKING: @SadiqKhan has urged ministers to impose new lockdown curbs for London as early as Monday.

This is scary. A second wave, a second lockdown would conceal this law breaking IMB charade. The government then can easily associate all negative consequences from No-Deal Brexit with the pandemic, while further hollowing out democratic checks and balances. #UK #Brexit #Johnson

The Trump administration has in principle approved a proposal from TikTok, Oracle and Walmart that will stop the short form video platform from being shutdown. 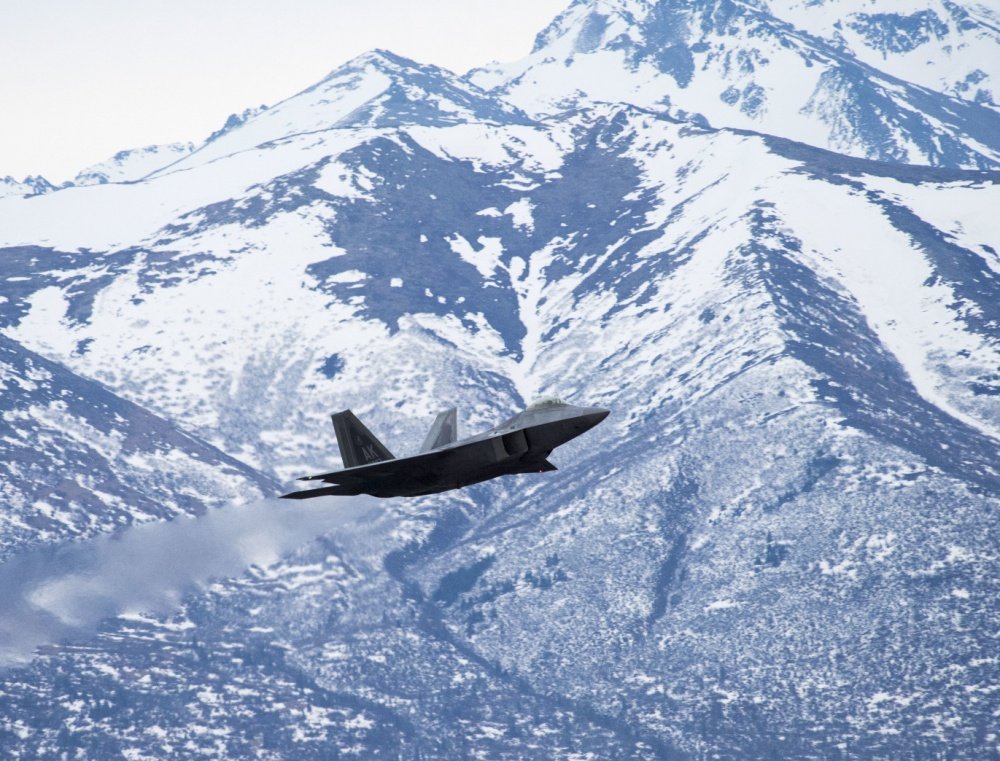 #NORAD is conducting a dynamic force employment operation in the Arctic Sept. 20-23 to demonstrate NORAD’s air capability, readiness and will to defend the United States and Canada from competitors who continue to test our defenses. @usairforce @RCAF_ARC 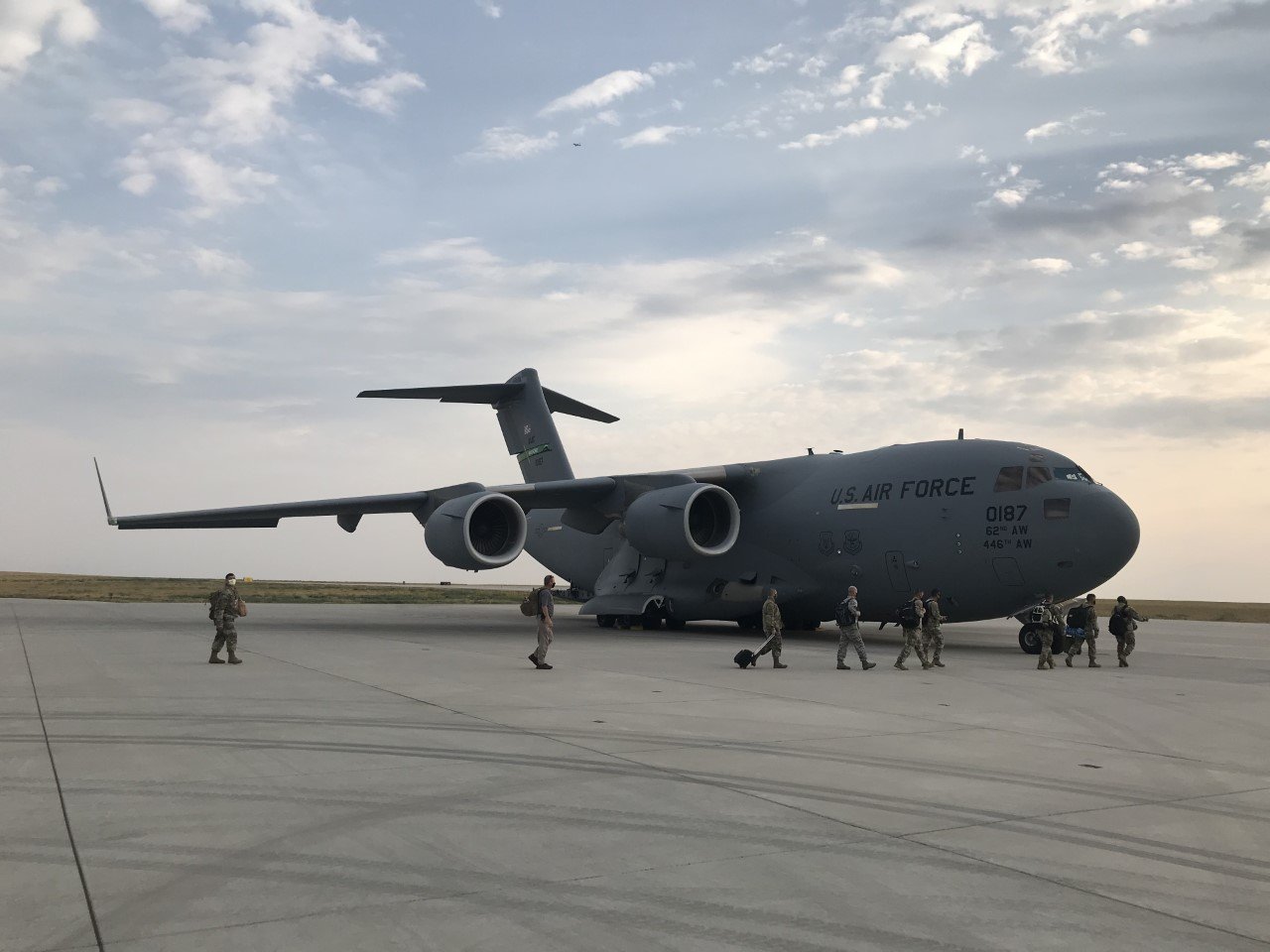 .@AirNatlGuard 140 FW out of Buckley, Colorado departed the U.S. en route to 5 Wing Goose Bay to conduct Dynamic Force Employment operations in the Arctic with @RCAF_ARC. DFE prioritizes the capabilities for major combat, while providing options for scalable military operations 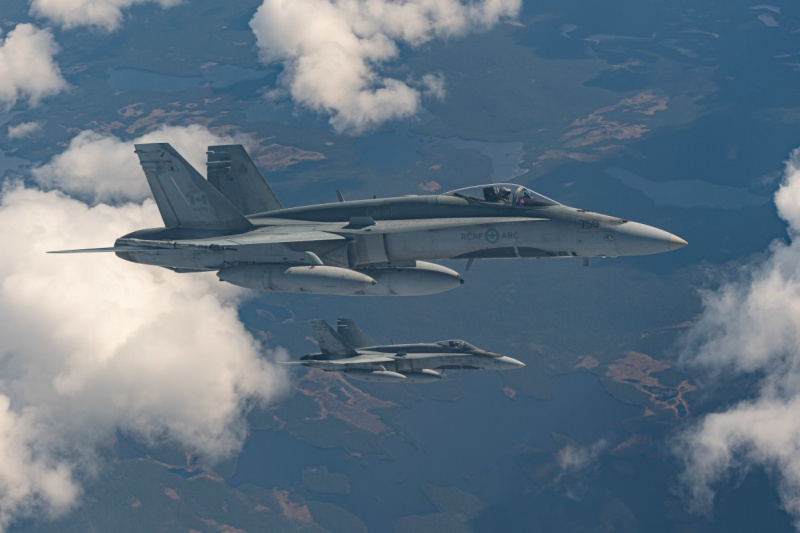 .@AirNatlGuard F-16s on the wing of an @RCAF_ARC CC-150T Polaris over Labrador today as #NORAD conducts dynamic force employment operations with air assets from both Canada and the United States in the Arctic this week.

App wars / war on big tech continues. Where is it headed

The Long March-4B launch vehicle today launched into orbit the HaiYang-2C remote sensing satellite from Jiuquan Cosmodrome, Gansu province, in northwest China, at 05:40 UTC (13:40 local time).
Developed by the China Aerospace Science and Technology Corporation, the HY-2C will form a network with the previous HY-2B and subsequent HY-2D to carry out high-precision maritime environment monitoring.

Odd
Where Iran come from here?
Russian media didn’t write anything about Iran

2 years ago, Putin compared his “chef” Prigozhin with Soros However, last year Soros said that Xi Jinping is even worse than Putin 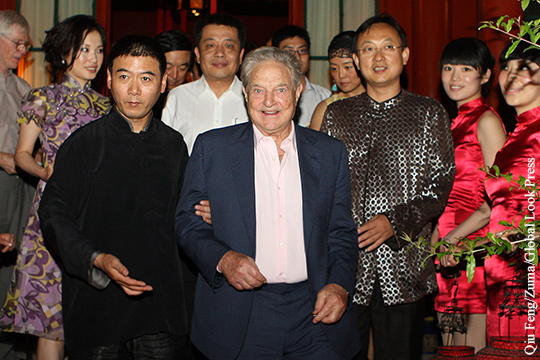 I wonder how this relates to the decree that Trump signed today on sanctions against anyone who supplies weapons or their components to Iran.