I agree with the person who wrote this

I agree with the person who wrote this

Tinder seems to be psychologically priming people for an “asteroid event”
iamdivergent (I am Divergent) September 29, 2020, 2:48am #2

Satalites too. So this would be good to find what we can on social media before they wipe it off. 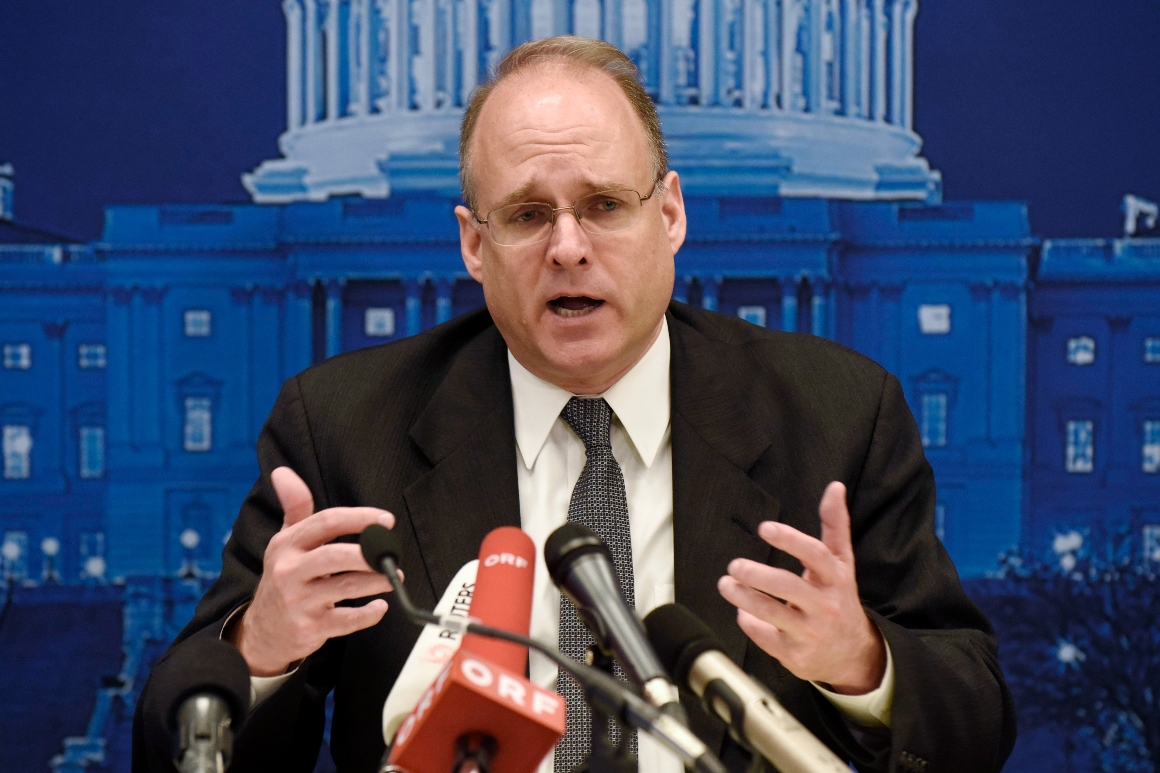 U.S. diplomats are trying to play hardball with Russia in negotiations over whether to extend New START.

He noted that NATO will establish a Cyberspace Operations Center as a part of its command structure, adding that a military cyber attack on a country qualifies as a cause for all NATO nations to come to its aid.

“We agreed that a cyberattack could trigger Article 5 of our founding treaty, where an attack against one ally is treated as an attack against all,” Geoana told a virtual conference of CYBERSEC, an annual public policy conference sponsored by the Kosciusko Institute of Krakow, Poland."

NATO is adapting to security threats in cyberspace despite vulnerabilities exploited in the COVID-19 pandemic, Deputy Secretary Mircea Geoana said on Monday.

⤻ reposted @AzazelNews to We should cover them one day

So it would be like supetcavitation torpedo for atmosphere