Hydroxychloroquine wasn't expensive enough to be a treatment, so it was vilified.

Hydroxychloroquine wasn’t expensive enough to be a treatment, so it was vilified.

Big Pharma had to make sure it could ‘cash in’ on the plandemic.

We see what you did there. 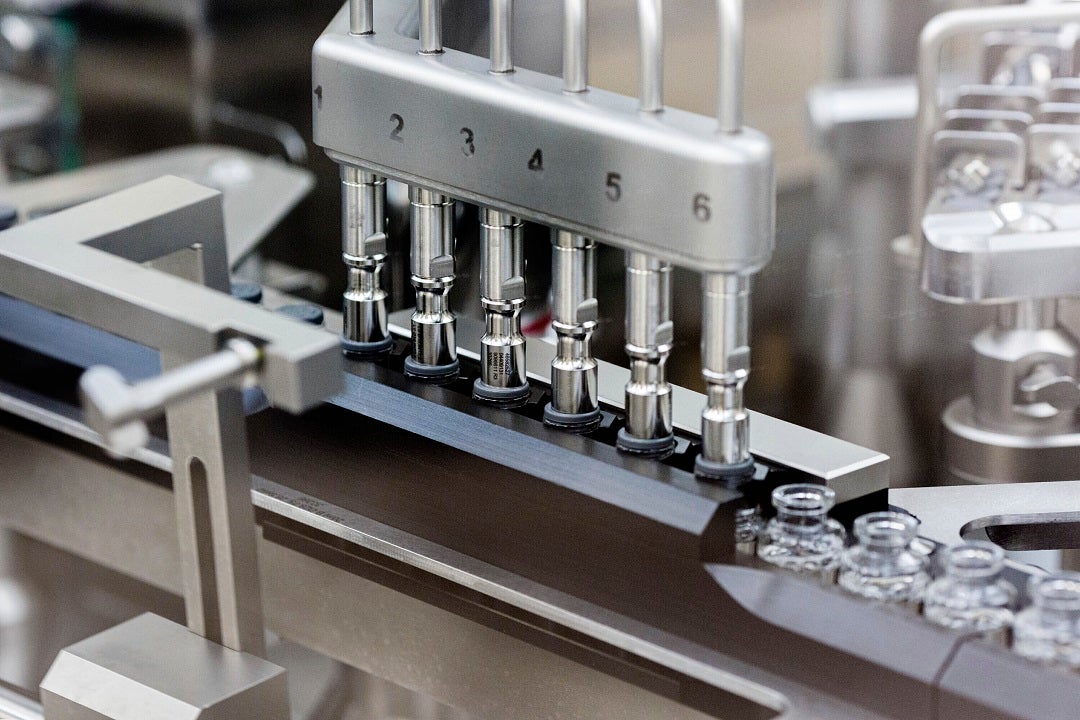 Just days after getting conditional approval for its coronavirus drug remdesivir in Europe, Gilead has announced pricing for the U.S. and other developed countries, charging different rates for the U.S. federal government and private insurers.

theres a research that it can be efficient even against cancer

Review on Clinical Trials of Black Seed (Nigella sativa ) and Its Active...

Nigella sativa (black seed or black cumin), which belongs to the Ranunculacea family, is an annual herb with many pharmacological properties. Among its many active constituents, thymoquinone (TQ) is the most abundant constituent of the volatile oil...

Correct. This works at the quantum level. I’d like you to look into the Spooky2 rife machine.

Medicine can help but depends which kind and it’s like a stop gap. If you’re stuck on something forever after that, it wasn’t the solution. And it could be the best solution we’ve got and still not be the right solution. But again, yes, you’re not being told there are easier, simpler, cheaper ways to fix these issues. Control, money, social dogma.

Looking at frequency alone, once you buy a machine capable of achieving this, you’re not constantly spending. So it’s a cheaper easier solution that doesn’t turn you into a medical annuity.

It’s easy to see why we’re told we can’t heal ourselves. But as we’ve seen with Bengston and confirmed by not only his studies and Rife’s studies but the data in that CIA doc above - this is reality. It’s just not lucrative and reduces a control mechanism.

I urge all of you to look into suppressed health protocols. Many scientists and doctors had their labs burned down and their careers and lives ruined for coming up with solutions that were cheap and simple.

Some were even killed.

I have this for my family.