He rambles doesn't really answer and then at ~ 2:30 she just walks off

He rambles doesn’t really answer and then at ~ 2:30 she just walks off

wth. It’s like she was reading her notes & he was attempting reading off the teleprompter

Also, why does she refer to him as “Mr Vice President”? Biden is a FORMER Vice President, I thought only former presidents retained their title. 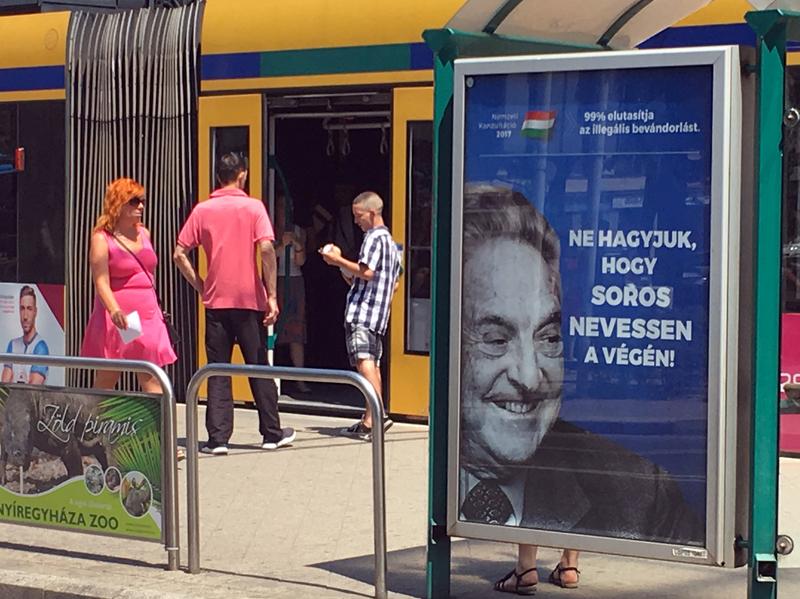 Israel's foreign ministry has issued a statement denouncing U.S. billionaire George Soros, a move that appeared designed to align Israel more closely with Hungary ahead of a visit to Budapest next week by Prime Minister Benjamin Netanyahu. 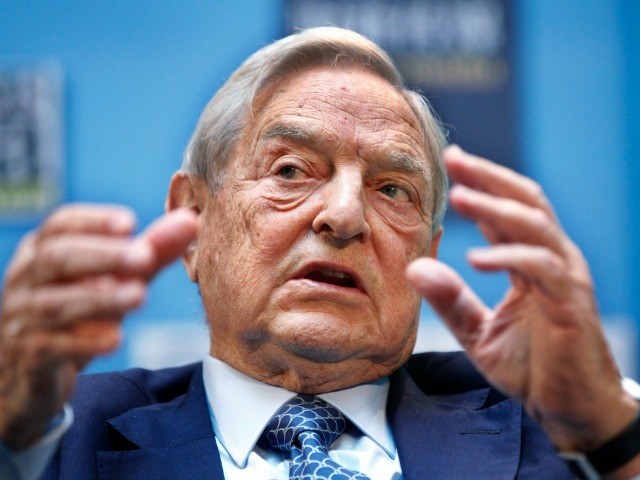 A massive network of well funded left-wing activists and progressive groups are training, organizing, and planning to mobilize post-election.

International Consortium of Investigative Journalist’s are saying on Reddit that they are going to release financial records from FinCEN today/Sunday at 1PM ET. Documents are about money laundering and financial crime related and the have worked over a year with selected media outlets. They are the same group who released Panama papers. The Financial Crimes Enforcement Network (FinCEN) is a bureau of the United States Department of the Treasury that collects and analyzes information about financial transactions in order to combat domestic and international money laundering, terrorist financing, and other financial crimes. FinCEN's director expressed its mission in November 2013 as "to safeguard the financial system from illicit use, combat money laundering and promote national security." FinCEN serves as the U.S. Financial Inte...

If they release sensitive information, would the real investigations be jeoparadiced?

Wow UFC doing politics hard these days, this I was not aware of.

This would get big in near future. As well as retina scan from photos…