Just Count the Cold-Records that Fell over the Past 24hrs

500 000 forced to evacuate as massive wildfires rage through Oregon, U.S.

Boeing 777 Turkish cargo plane was not allowed to land at Beirut International Airport this afternoon.

The aircraft went from Amman (Jordan) to Antalya through Israeli airspace…

What does this mean

Turks and Russians have been very quick to reel in fishing rods from Jordan. And Lebanon clearly understands what’s the matter here.

Anything they had in Jordan/near Jordan, they’re pulling out of Jordan. And Lebanon is like GTFO- you’re not landing here.

Which I could honestly see regardless - Lebanon should be super cautious right now. They have no idea who is in cahoots with whom and they’re still on fire.

I’ve seen similiar departures from Iraq, right before and/or after some big explosions

fuck you guys I’m taking my toys and going home

MSM is run by Clowns

Italy - School: about 13 thousand teachers positive for covid after the first tests

‼️ 🇮🇹 serological tests of SCHOOL STAFF, TEACHERS etc. found: 13,000 to have been COVID-19 exposed. Will not be allowed in Schools until TOTALLY negative confirmed. 🇮🇹 leaving no STONES UNTURNED when it comes to the kids. 🇮🇹 Back to School Sep. 16. 🤞 https://t.co/b1wvherhz8

In Italy teachers have to go through testing before school starts. Although only 1/2 did the test so far, they had 13,000 positives!! Imagine if they had the courage to do this in 🇬🇧! 👉🏽 Scuola e Covid: 50% ha fatto test, 13mila i positivi - La Repubblica https://t.co/Ofcjj77JzM

Nothing about it in US News yet

A lot of people starved in the Great Depression. Even more will starve here over the upcoming winter. Already around the world starvation is growing 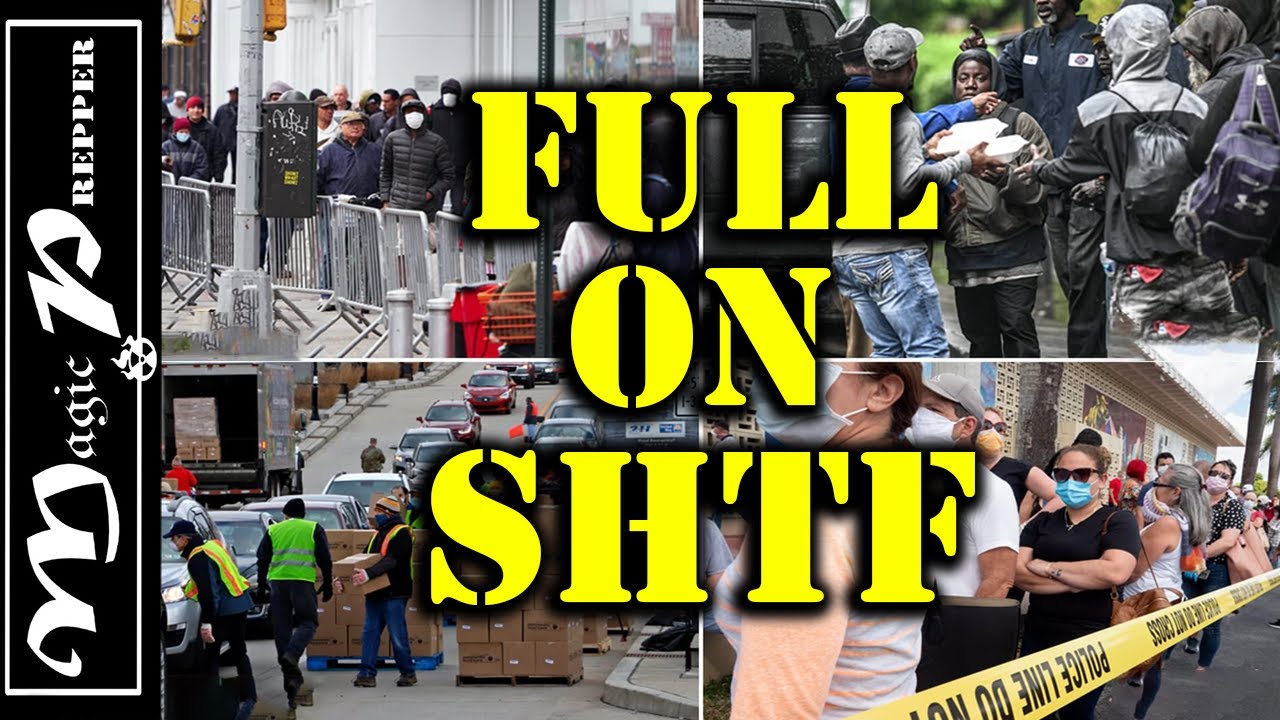 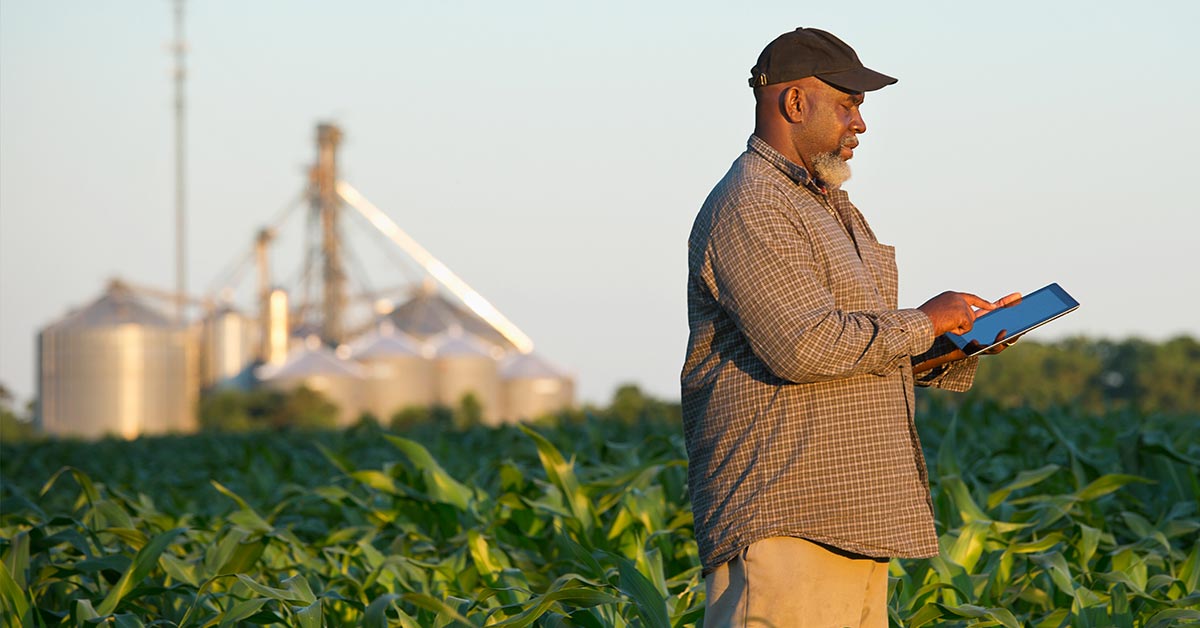 The public images of several U.S. business and industry sectors have shifted amid the pandemic and other key events of 2020. Positive ratings of healthcare and sports have changed the most.

⤻ reposted @Surfr1 to 🚨 #BREAKING – A huge explosion occurred in the capital of Tehran, Iran

Awwwwww little bobcat do a kill