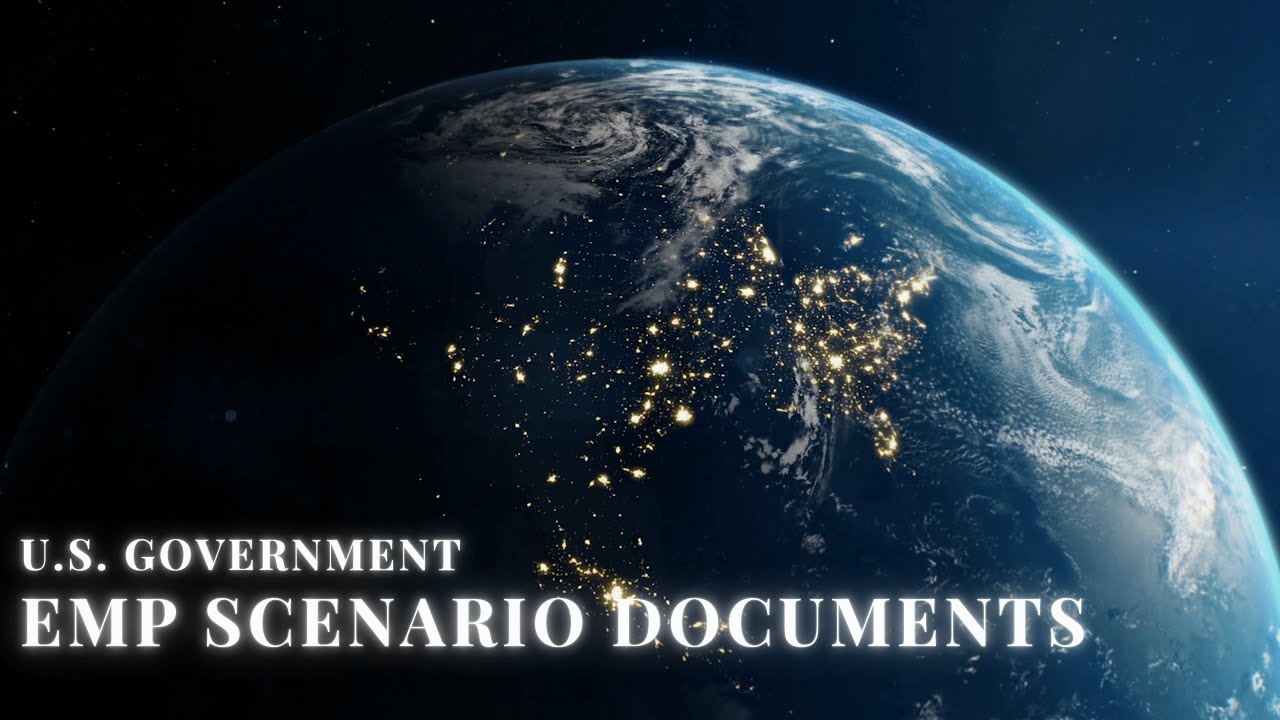 This has been a big subject on all the FB groups all weekend.

Anyone in here in Gracie Jiu-Jitsu classes?

Former NFL player Colin Kaepernick called for the abolition of police and prison systems in a new essay, abandoning his former demands for reform as ineffective and incapable of solving the issues of police brutality and high incarceration ra

Gal Gadot to star as Cleopatra, sparking dispute over Israeli in role | The Times of Israel 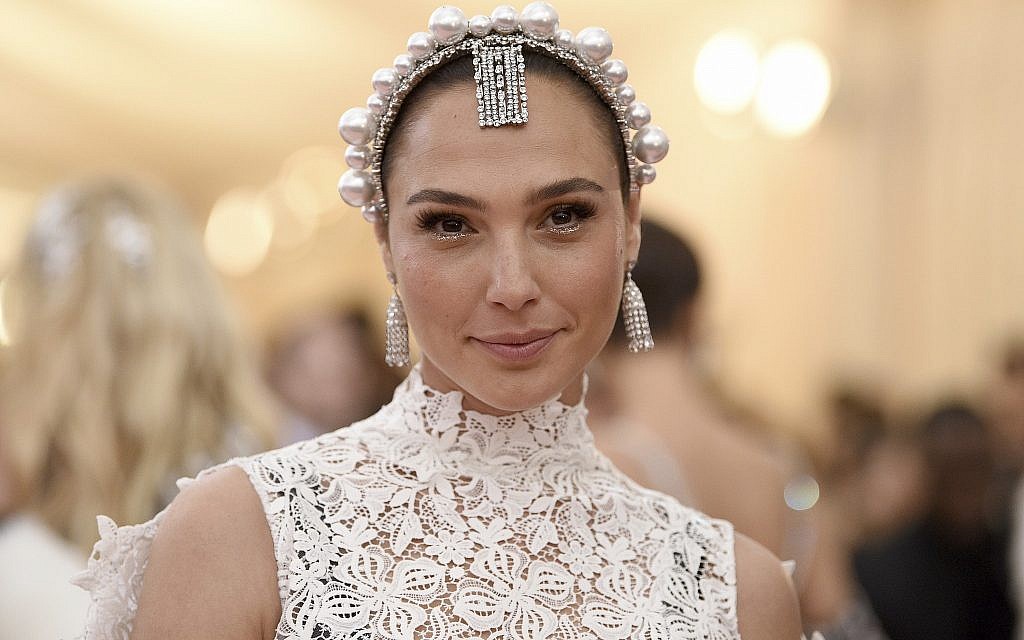 Gal Gadot to star as Cleopatra, sparking dispute over Israeli in role

Actress to team up again with 'Wonder Woman' director Patty Jenkins; while some call for Arab or Black actress to be cast as queen of Egypt, others note Cleopatra was Greek

Now Hollywood cancel culture is turning on itself by attacking a Jewish Israeli actress for being chosen to portray Cleopatra.

The real issue - they didn’t pick an Arab or dark skinned North African actress to play the queen of Egypt.

The real facts - CLEOPATRA WAS A GREEK FROM MACEDON AND WHITE!!! 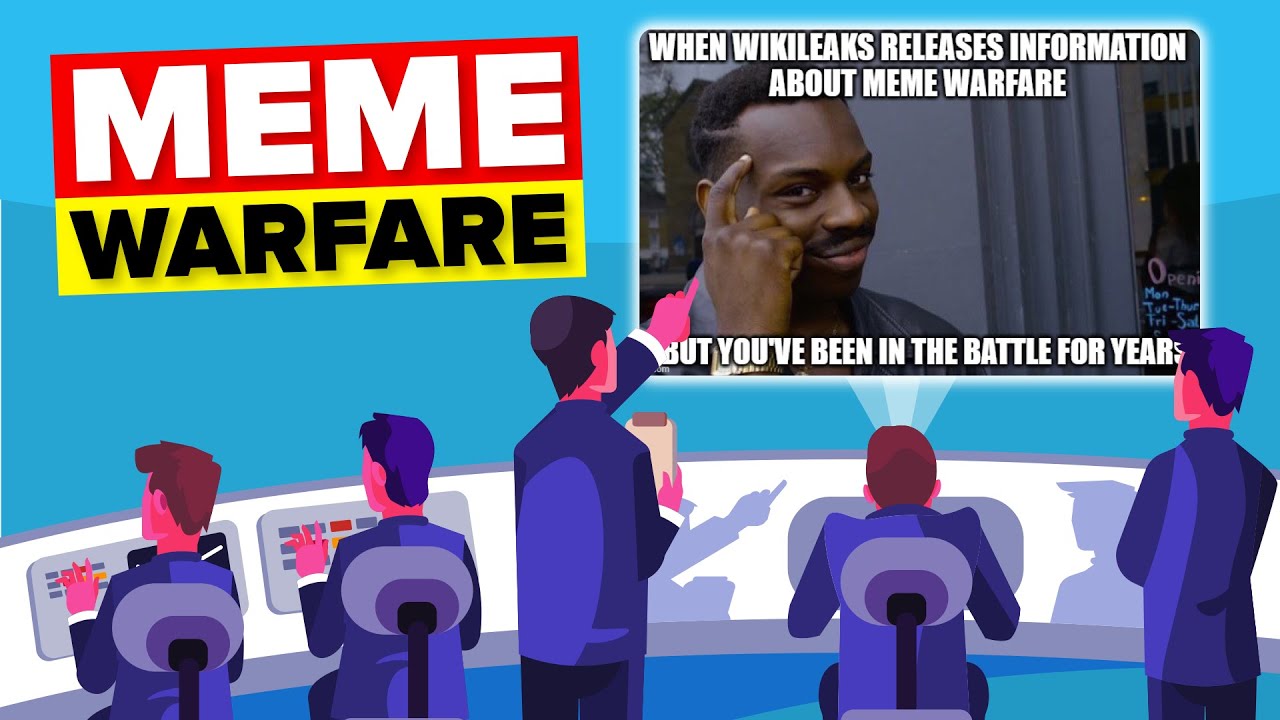 False: Cléopâtre was half macedonian half egyptian. Her ancester, Ptolémée, was a general of Alexander the great

False: Ptolemy took on the custom in Egyptian culture of intermarriage amongst their own family. She was nearly pure Greek if not at all