Russell Targ is an American physicist, parapsychologist and author who is best known for his work on remote viewing.

Targ originally became known for early work in lasers and laser applications. Targ joined Stanford Research Institute (SRI) in 1972 where he and Harold Puthoff coined the term “remote viewing” for the practice of seeking impressions about a distant or unseen target using parapsychological means.

Targ was born in Chicago. He is the son of William Targ, an American book editor who was well known and respected in the field of commercial publishing. According to Martin Gardner, Targ was introduced to the paranormal by his father whose Chicago bookstore carried a variety of paranormal works and whose later published works at Putnam included a biography of Helena Blavatsky, founder of the Theosophical Society, and Erich von Däniken’s Chariots of the Gods.

Targ received a B.S. in physics from Queens College in 1954. From 1954 to 1956, he completed two years of graduate work in physics at Columbia University without taking a degree.

Russell Targ was involved in early laser research at Technical Research Group where he co-authored, with Gordon Gould among others, a 1962 paper describing the use of homodyne detection with laser light. Later, at Sylvania Electronic Systems, he contributed to the development of frequency modulation and mode-locking of lasers, and co-authored a 1969 paper which described the operation of a kilowatt continuous wave laser.

In 1972, Targ joined the Electronics and Bioengineering Laboratory at SRI as a senior research physicist in a program founded by Harold E. Puthoff. The two conducted research into psychic abilities and their operational use for the U.S. intelligence community, including NASA, the CIA, Defense Intelligence Agency and Army Intelligence. Targ worked at SRI until 1982.

From 1986 to 1998 Targ worked in electro-optics as a senior staff scientist at the Lockheed Missiles and Space Company, where he contributed to aviation windshear sensing applications of Doppler heterodyne lidar technology.

Remote viewing (or RV) is the practice of seeking impressions about a distant or unseen target using subjective means, in particular, extra-sensory perception (ESP) or “sensing with mind”. Typically a remote viewer is expected to give information about an object, event, person or location that is hidden from physical view and separated at some distance. The term was coined in the 1970s by Targ and Puthoff, while working as researchers at SRI, to differentiate it from clairvoyance.

In 1972 Puthoff and Targ tested remote viewer Ingo Swann at SRI, and the experiment led to a visit from two employees of the CIA’s Directorate of Science and Technology. The result was a $50,000 CIA-sponsored project known as the Stargate Project. The SRI team published papers in Nature and Proceedings of the IEEE. They also presented their work in a symposium on consciousness at a national meeting of the American Association for the Advancement of Science.

The psychologists David Marks and Richard Kammann attempted to replicate Targ and Puthoff’s remote viewing experiments and disputed the claims that the experiments were successful; for example, they were able to successfully identify targets from cues given by the investigators and recorded in the transcripts. They concluded: “Until remote viewing can be confirmed in conditions which prevent sensory cueing the conclusions of Targ and Puthoff remain an unsubstantiated hypothesis.” The researchers said that Targ and Puthoff had not provided unpublished transcripts when requested, but that after obtaining them from a judge in the study they were able to find “a wealth of cues”.

Simon Hoggart and Mike Hutchinson described Targ as willing to believe and overly credulous. A 1988 report by the United States National Research Council (NRC) concluded: “There should remain little doubt that the Targ–Puthoff studies are fatally flawed.”

Remote viewing was popularized in the 1990s upon the declassification of certain documents related to the Stargate Project, a US$20 million research program that had started in 1975 and was sponsored by the U.S. government, in an attempt to determine any potential military application of psychic phenomena. The program was terminated in 1995 after it failed to produce any useful intelligence information. David Goslin, of the American Institutes for Research said: “There’s no documented evidence it had any value to the intelligence community.” The project was condemned in public as “pseudoscience;” however, in private, it was transferred over to the DIA.

Targ and Puthoff both expressed the belief that Uri Geller, retired police commissioner Pat Price and artist Ingo Swann all had genuine psychic abilities; however, flaws were found with the controls in the experiments and Geller was caught using sleight of hand on many other occasions. The SRI tests gave Geller substantial control over the procedures used to test him, with few limits on his behavior during the test.

In 1982, Targ with Keith Harary and Anthony White formed a company, Delphi Associates, to sell psychic consulting services to individuals and businesses. In the book Mind Race, Targ and Harary claimed that all nine silver futures predictions made at Delphi in 1982 were correct; however, a later attempt failed. According to Henry Gordon, “As with most psychic claims, there is little documentation to back them up.” Ray Hyman has written “Targ and Harary’s much-publicized case for the reality of psi and the validity of remote viewing is filled with exaggerated and unsupported conclusions. Their careless scholarship leads to new deceptions.”

Russell was married to Joan Fischer Targ, who died in 1998. Russell and Joan had a daughter, Elisabeth Targ, who was a psychiatrist and parapsychologist and two sons Alexander and Nicholas. In 2003 Targ married artist Patricia Kathleen Phillips.

Joan Fischer Targ was the sister of World Chess Champion Bobby Fischer. In 2004 Targ assisted Fischer, who had been a fugitive in the United States since violating a trade embargo with his 1992 victory over Boris Spassky. While Fischer was detained in Japan with extradition pending, Targ worked to support a claim of German citizenship for Fischer.

Targ, who is legally blind, is an avid motorcyclist and has published a memoir on his experiences as a “blind biker”.

Russell Targ (born April 11, 1934) is an American physicist, parapsychologist and author who is best known for his work on remote viewing. Targ originally became known for early work in lasers and laser applications. Targ joined Stanford Research Institute (SRI) in 1972 where he and Harold Puthoff coined the term "remote viewing" for the practice of seeking impressions about a distant or unseen target using parapsychological means. Targ's work on remote viewing has been characterized as pseudos... 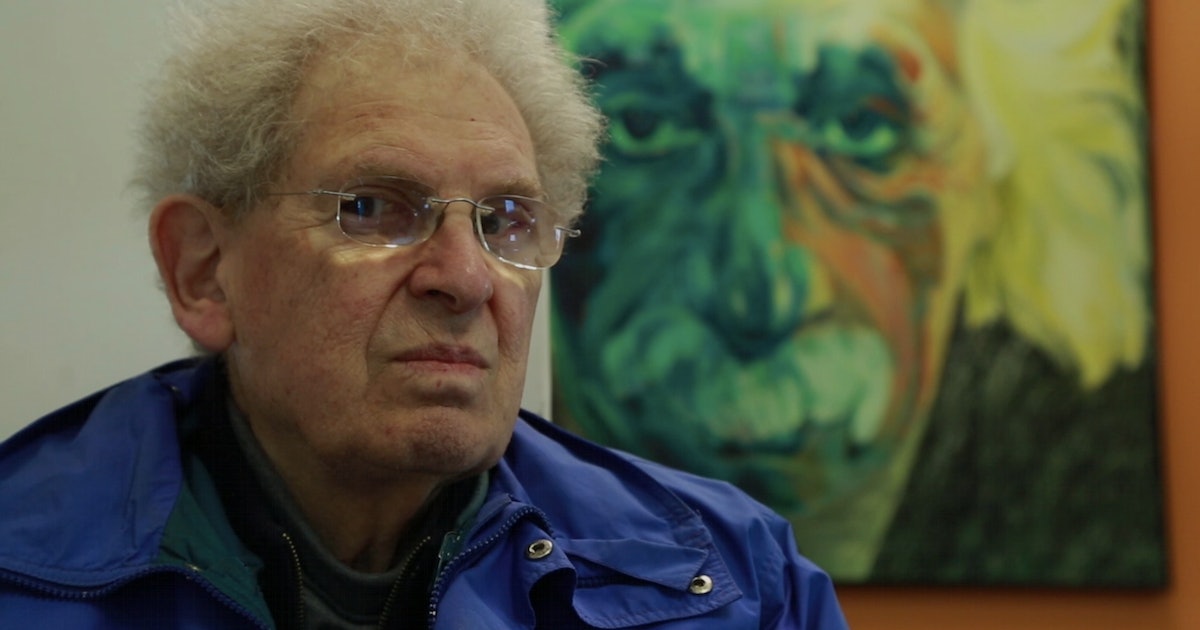 "Our answer is a member of the class of things that can explain psychic abilities." 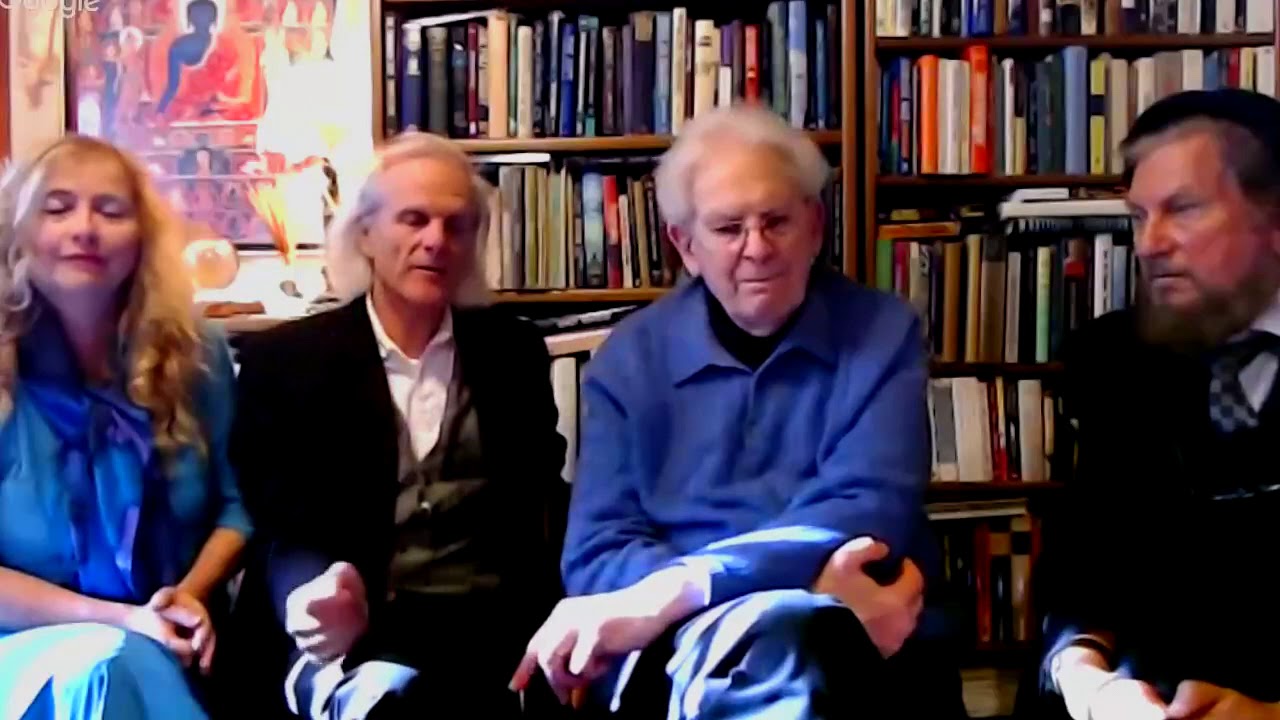 Done. Your Gold Wizard for the Day.

Poisoning of water in the area of Khalaktyrsky beach in Kamchatka, according to preliminary data, was caused by a leak of oil products from a commercial tanker. The leak has been eliminated. 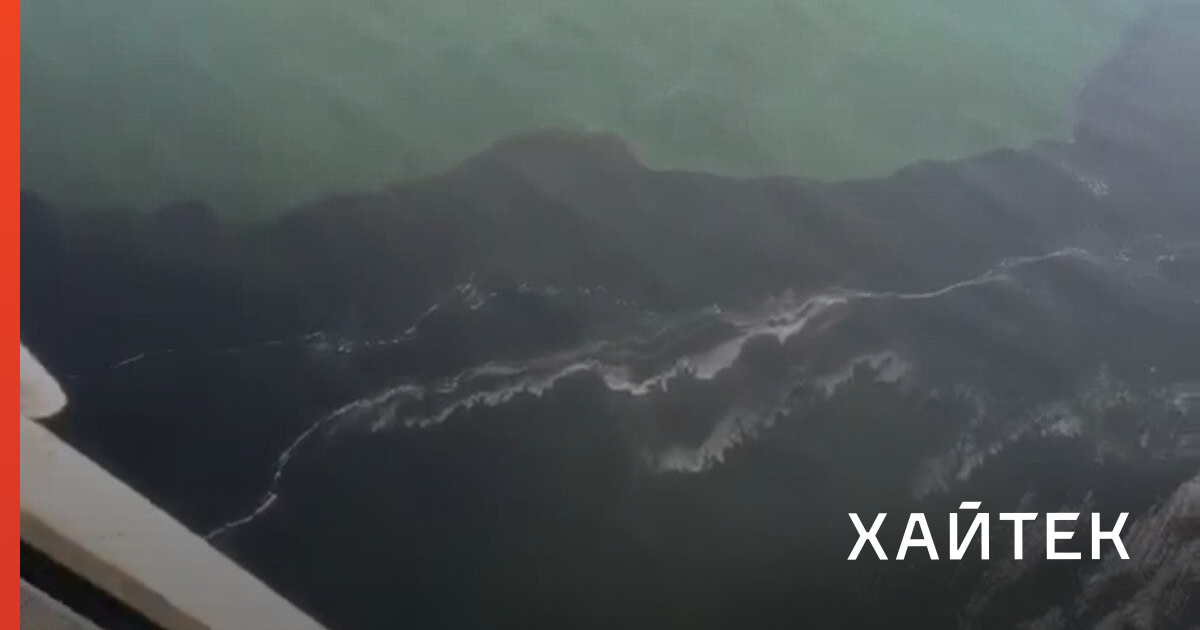 “We have not recorded the death of any animals - nothing that is said on the networks. And the release of sea urchins and starfish is associated with the storm that took place on September 29, ”the official said in an interview with Mash. He noted that the excess of the norm of oil products in water was “insignificant”, in his opinion, “this is an abnormal situation that could not lead to serious environmental consequences.”

He has bilateral pneumonia. This was reported (https://www.facebook.com/EuropeanSolidarity.official/posts/3496086930468216)
by his wife Marina.

The daughter of journalist Irina #Slavina Margarita was standing up with a picket in the center of Nizhny Novgorod. “You were silent when my Mom was burning alive”

From October 1, the southeast of France is attacked by the storm “Alex”. He has already de-energized thousands of houses, destroyed buildings and bridges. During the storm, 9 people went missing, rescuers among them. 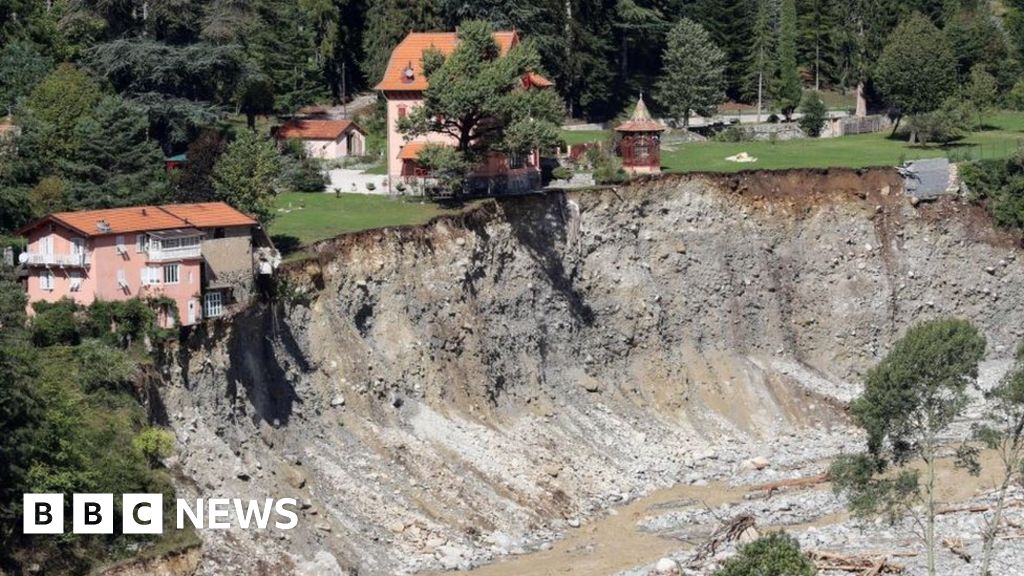 This video was filmed from the air off the coast of Kamchatka, in an area where hundreds of thousands of marine animals died and poisonous substances were found in the water. Judging by the picture, there was some kind of release in the coastal waters.

Experts have already discovered an increased content of phenols and petroleum hydrocarbons.

Phenol is a very toxic substance used in oil refining, in particular, for the purification of certain elements. Phenol is very difficult to recycle.

The photo by Greenpeace show the coast of Kamchatka. It can be seen that the substances polluting coastal waters spread from the Nalycheva River.

Photo by Greenpeace, in which the poison is poured into the ocean from the Nalycheva River.

The water is yellow.
Not only fish, octopuses, mussels, sea urchins, etc are dead. There are even dead seals

Stalin’s double was found in Adler on an electric scooter

On this episode of Air Soft March

The Men Who Stare at Goats=🙌🏽

⤻ reposted @0x13Orrt to Was waiting for one of you to notice