Girl wearing a mask 😷 and assaulted in NYC

and assaulted in NYC

Thai doctors have been using a cocktail of flu and HIV drugs to treat coronavirus cases
ash_ko (Bandito) May 7, 2020, 7:36pm #2

@Ozsultan anything from your end?

Al Jazerra may have better journalism that most 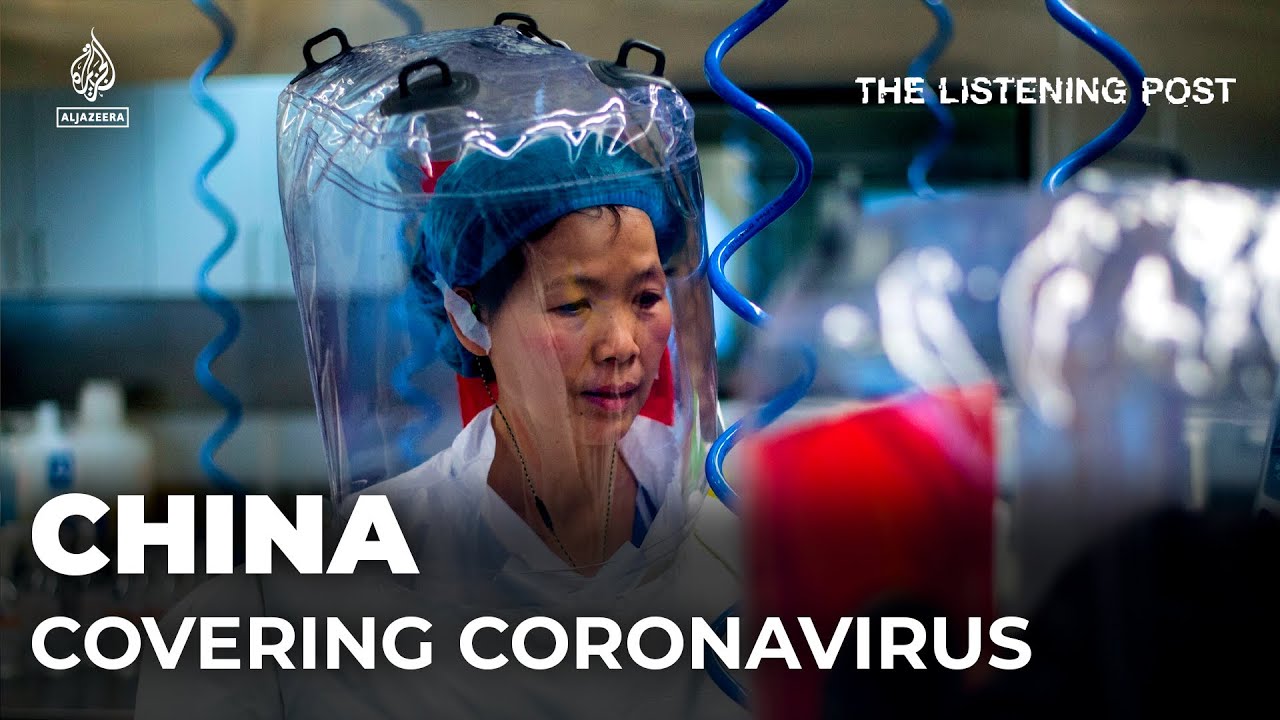 Published on Feb 1, 2020
On The Listening Post this week: The coronavirus outbreak in China - a public health disaster and a messaging nightmare. Also on the show, the saga of Hong Kong’s kidnapped bookseller.

The orders issued by Beijing were significant, but late in coming: the first official case of the virus was confirmed almost two months ago. That was how long it took for China’s state-controlled media to stop downplaying the seriousness of the outbreak and start providing the kind of information that can save lives.

By that stage, however, millions of Chinese citizens had passed through the affected region - unaware of the risks involved.

With the death toll now in the hundreds, the number of infected in the thousands, the coronavirus - like the coverage of this story - has gone global.