Free mask for winne the Pooh

@MillennialMike Brandon finance Bros please leave a comment on this
threeletteragent (TUIT) May 8, 2020, 3:44am #2

Carrie Lam Cheng Yuet-ngor, GBM, GBS (Chinese: 林鄭月娥; Cantonese Yale: Làhm Jehng Yuht-ngòh; née Cheng, born 13 May 1957) is a Hong Kong politician serving as the 4th and current Chief Executive of Hong Kong since 2017. She served as the Secretary for Development from 2007 to 2012 and Chief Secretary for Administration from 2012 to 2017. After graduating from the University of Hong Kong Lam joined the British Hong Kong civil service in 1980 and served in various government agencies. She becam...

HK activists are furious she has not closed the border

Allowing mainlanders inside of Hong Kong as medical refugees

And went on strike

Dr Chan, a medic who works in the respiratory department at a local public hospital, was one of those chosen to be in the so-called “dirty team” following a random draw. “Dirty team” members work in quarantine wards and treat patients infected with... 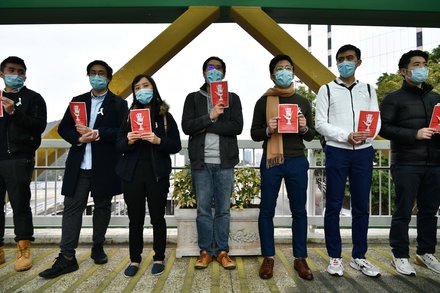 More than 2,500 hospital employees went on strike, demanding a complete closing of traffic from mainland China to lessen the risk of spreading coronavirus.

That’s solidarity, Can You Dig It!!! 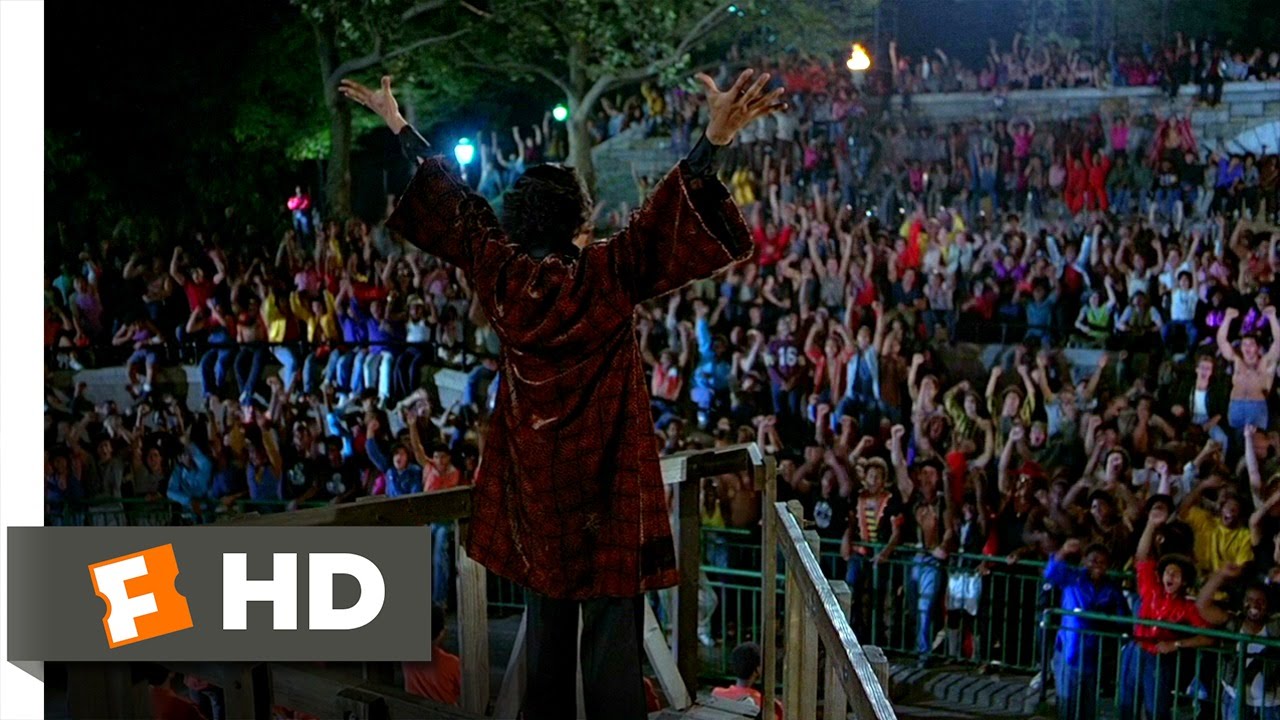 @jcity14 I wanted to tell you, like Aries mentioned, we are going to Mexico on Saturday. Barring something crazy. But I would not be traveling to Asia right now under any circumstance personally.
Particularly Bali. I love Bali. And it’s not the place you want want to be for something like this.

Not only are they not testing, they didn’t quarantine their Wuhan evacuees and the healthcare on the island is scary as fuck.

But THIS is the real story: Goldman Sachs is buying long. Many years ago Goldman Sachs said they were going short at ten dollars a barrel. People scurried to buy options on a large number of barrels. Then, if you had any notion of how the game works, smart guys predicted OPEC would cut back. That’s what happened – and the price rose. It was fake news – propelled by Goldman.

The bottom line: the time to buy futures is NOW. Even my best US financial sources are working under the notion that in three months the coronavirus crisis will be OVER. That’s also my analysis. As a honcho told me, “much of the hysteria is CIA propaganda.”

And the key fact remains that the US government is on FULL HYBRID WAR against China,

Perspective, once again. Another honcho: “It’s overplayed.” Certainly is.

People keep asking me why I'm pessimistic about #COVID19; this headline says it all: https://t.co/eb3Cg0x3Gm

⤻ reposted @perrichase to iPad Pro which got The channel started.