For the first time, the European Union has its own uniformed service – the European Border and Coast Guard standing… 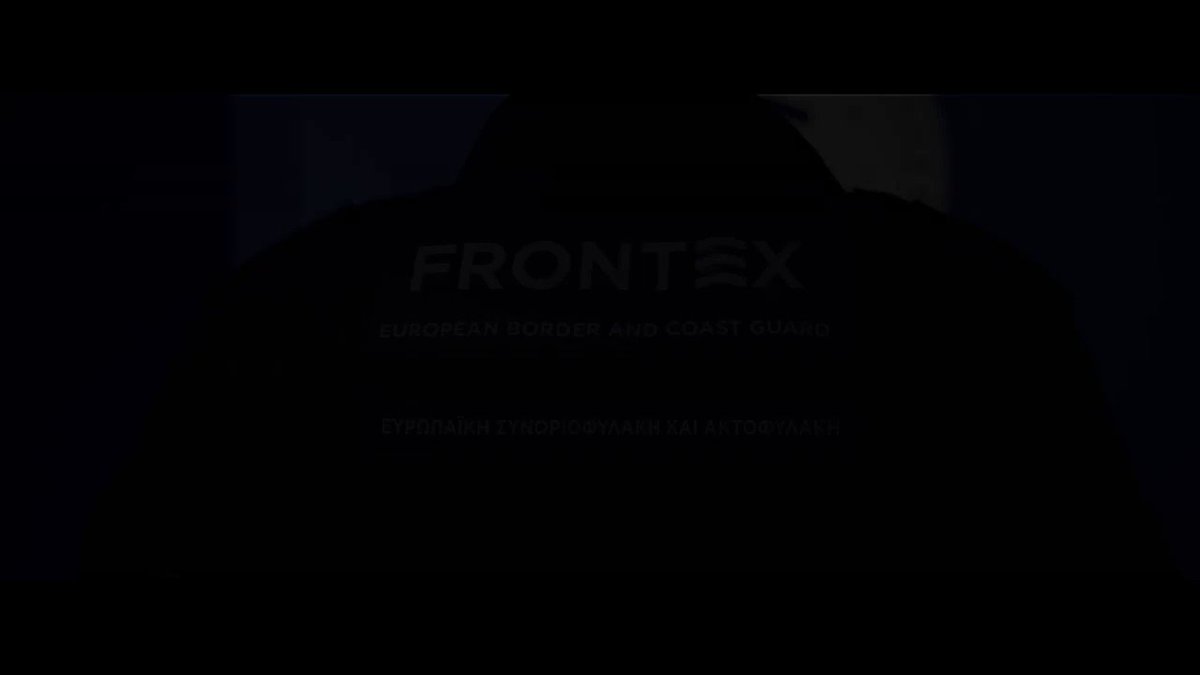 For the first time, the European Union has its own uniformed service – the European Border and Coast Guard standing corps. And here’s a sneak peak of the uniform they will be wearing to represent the 🇪🇺 at its borders #StandingCorps https://t.co/3bZrsy16t7

What is the significance of this?

Also on the floor “underwater bases”

We hint it to the public

See if some of you pick up on it

Public Space Force off to a shitty start

Look at these clown uniforms 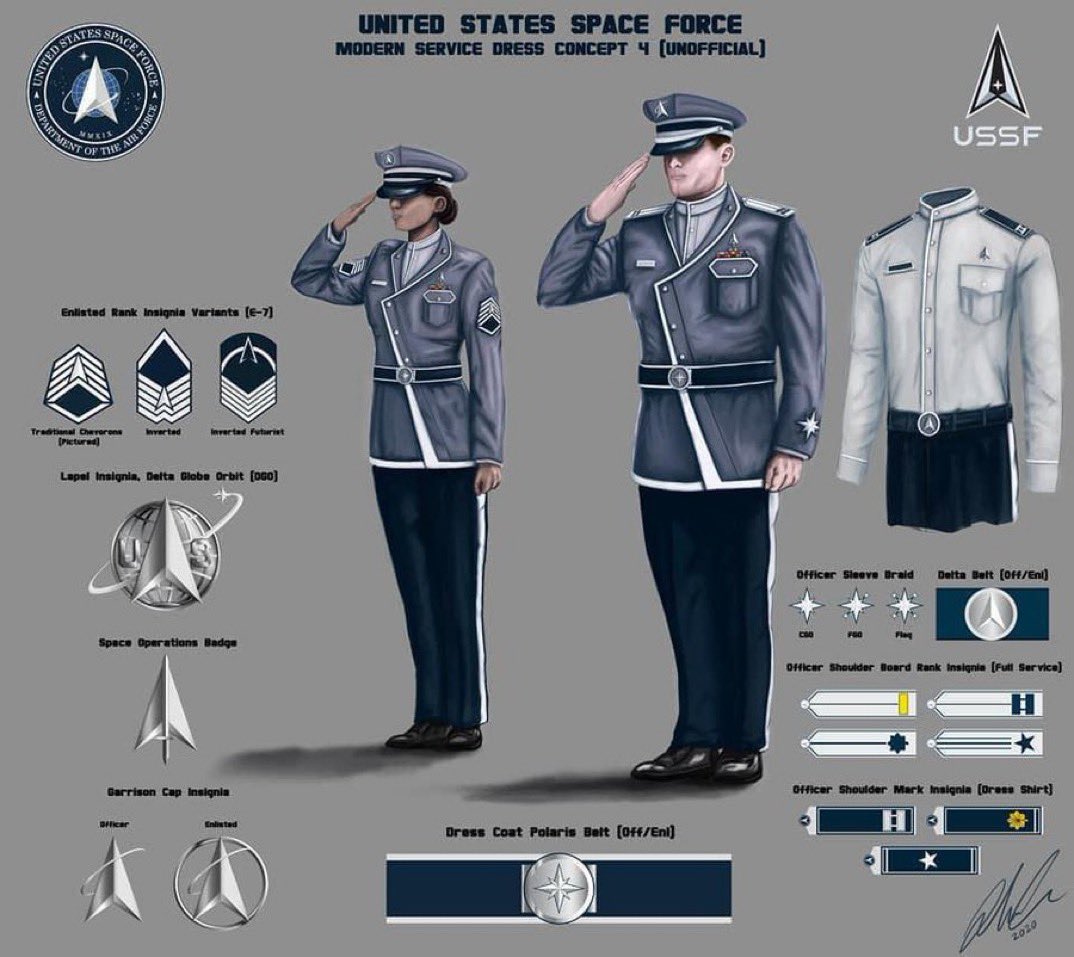 What are your thoughts on the Space Force concept dress uniforms? A “Polaris belt is especially funny, given a the North Star’s use as a navigational guide”

Everyone in Legacy Space Force wears blue coveralls, this has been shown many times in Sci-Fi films emulating the Black World and Blue Faction. Example given

The Midnight Sky, all crew members on the Aether are in Blue Coveralls

In Aliens, Ellen Ripley as the Science Officer is in Blue Overalls

In Leviathan which is representing the underwater bases of the Black World, the teams all wear Blue Overalls and Mission Patches.

Also watch this scene, this is the mentality’s of most who are Off-World/On The Ice (Antarctica) or on the floor (underwater base) this is how you will think if you make it through the green door

Truth is hidden in plain sight

Earning your Blue Coveralls is a badge of honor

I see. Thank you

Why do they put it into TV/Media?

Some retire and go into entertainment

Some of it is used for recruitment for the next generation

Remember they only want the best

Or the Wokes lol