Ever since the movie 💫 starts she’s conjuring

Ever since the movie

From being responsible for Mr. Wendell Hall and Miss Geist marriage.

To taking Tai under her wings.

⤺ reposted by @0x1oknbY from Pyramids in the South Pole.

Oh my. I conjur the spirit of Cher now and again. She was the underrated superheroine of the 90s.

Not conjuring spirits, but look at what Cher does through out the movie. She is altering timelines for the greater good (Talking to the future. )

-She could of kept her teachers apart, but instead brought them together.

Not conjuring spirits, but look at what Cher does throughout the movie. She is altering timelines for the greater good (Talking to the future. )

-She could of kept her teachers apart, but instead brought them together.

May they Rest In Peace

Gary Ivan Gordon (30 August 1960 – 3 October 1993) was a master sergeant in the United States Army and a recipient of the Medal of Honor. At the time of his death, he was a non-commissioned officer in the United States Army's premier special operations unit, the 1st Special Forces Operational Detachment-Delta (1SFOD-D), or "Delta Force". Together with his comrade, Sergeant First Class Randy Shughart, Gordon was posthumously awarded the Medal of Honor for his actions during the Battle of Mogadishu... Randall David Shughart (August 13, 1958 – October 3, 1993) was a United States Army Delta Force soldier who was posthumously awarded the Medal of Honor for his actions during the Battle of Mogadishu, during Operation Gothic Serpent in October 1993. Shughart was born August 13, 1958, in Lincoln, Nebraska, into a United States Air Force family. After his father, Herbert Shughart, left the Air Force, the Shugharts moved to Newville, Pennsylvania, to live and work on a dairy farm. Shughart joined... 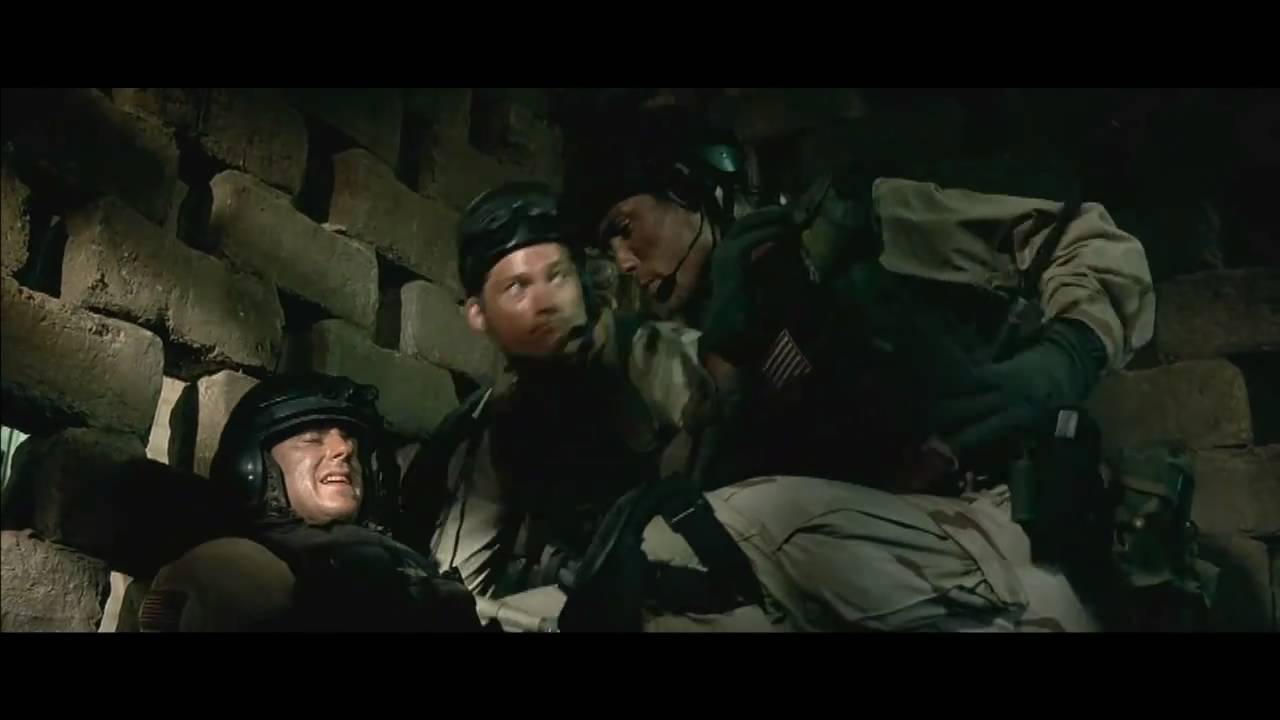 Oh I know what you meant. (I just meant that the decade I spent in L.A. left a little Cher mark on my soul. Although I was more Valley Girl than Beverly Hills society queen. I would have been Rolling With the Homies and Tai in the Valley.

) But yes you are absolutely correct. She is the architect of her own reality. Everyone else just kind of orbits around her, but somehow ends up better for it. You start off thinking her to be an insufferable narcissist, but in reality she was just looking out and wanting the best for others - as long as it benefited her in some way. Her self-serving manipulations are never vicious or harmful. But it does not go unnoticed that she only intervenes when there is personal gain involved. Josh calls her out on this and forces her to be honest about it (at one point in the movie, isn’t there a line about her using her powers for good?) That’s why she falls for Josh. Because he keeps her honest, and he is literally the most unmovable object in her microcosm, not for lack of trying. She never is really able to bend him to her will, although he softens enough - and in so doing, softens her - so that they combine forces for the quintessential Hollywood happy ending.

Structural studies of the global networks exposed in the Panama papers
Article,

Iraqi Special Forces has nothing on Wiley Coyote

This made me recall the experiment on germ warfare conducted in NYC subways in the 60s.
https://www.businessinsider.com/biological-agents-were-tested-on-the-new-york-city-subway-2015-11?amp

⤻ reposted @AzazelNews to Iraqi Special Forces has nothing on Wiley Coyote