Did upload the raw file?

Did upload the raw file?

I uploaded the last version that was posted directly to FB

For less than 24 hours

Lead them back here

Since people are starting to take preparedness a little more seriously, here about 40 hours of videos I have uploaded to YouTube

This channel is filled with unedited footage from affected cities showing the reality of the Coronavirus outbreak and government response. keep Doom for Actionable Intelligence of things affecting us immediately, https://t.me/AzazelMain

What reactions have you been getting

Not too many comments… 59 shares and 1.9k views. It’s kind of expected with a video that long. Most people mention the ones that are purposely spreading the virus

# 中共 国 The CCP ’s data fraud is becoming more and more outrageous, even to the point of ignoring basic logic and violating primary school addition!

The two data charts are both about 8:50 in the morning, and the left is Hubei data. Hubei alone has 4,823 new cases! But to the national data, only 3924 cases were added! 新增 The number of new cases across the country is actually 899 fewer than that in Hubei!

How did this happen

This is why I never take anything the news says seriously

Look at this idiot. 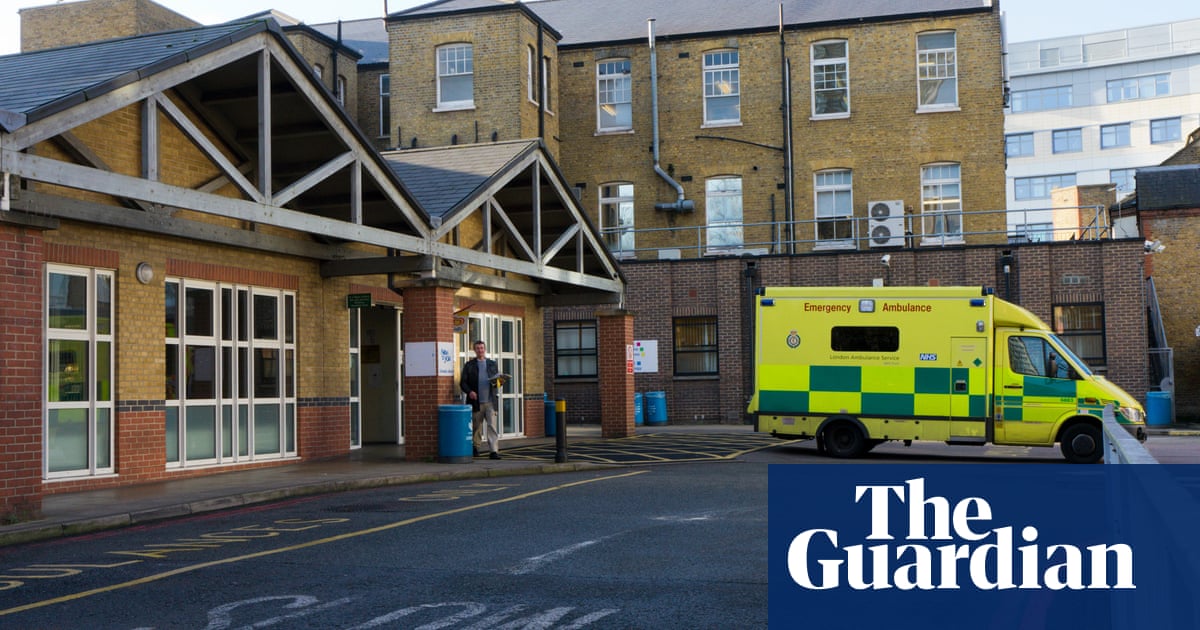 London coronavirus patient turned up at hospital in Uber taxi

“The Uber driver has little chance of contracting the infection because he was not with the woman long enough, Public Health England said. “As the journey was less than 15 minutes the driver did not have close sustained contact with the individual and is not considered high risk,” said Dr Rachel Thorn Heathcock, a PHE consultant.”

We are so fucked

But they legit think so

Yes. Thank God and the universe that you’re posting.

Because *Airborne is a whole other level of caution.

Just entering the person’s air space is a problem. Because the virus just *hangs out in the air floating around for a while. Making it highly contagious.

[Now News] The medical journal “Acupuncture Needle” published a study on the new coronavirus, which has a mortality rate of 15%, which is similar to SARS. Chair Professor Yuan Guoyong of the Department of Microbiology of the University of Hong Kong warns that the new coronavirus is highly contagious and warns that Hong Kong and Macau may become another Wuhan. The next few days will be the last chance to stop the virus from entering the Mainland.

One article in “Needles” was published by a team led by Yuan Guoyong, a professor in the Department of Microbiology at the University of Hong Kong, and analyzed a group of Shenzhen families. Six of them went to Wuhan. Five of them were infected with the new coronavirus, and another was in the family. The illness was confirmed after members who did not travel to Wuhan.

Yuan Guoyong pointed out that research shows that the attack rate of the new coronavirus is as high as 83%, plus the possibility of human transmission. Based on the virus incubation period of three to six days, the next few days will prevent the virus from spreading to Hong Kong and other countries through the entry of infected mainlanders. Last chance for Macau.

He urged the public to wear masks and disinfect their hands with alcohol regularly, and medical institutions should be prepared to take measures, otherwise Hong Kong, Macao or other cities around the world could easily become another Wuhan, or the 2003 SARS outbreak would repeat itself.

Another article in “Acupuncture Needles” was published by doctors from several medical institutions in the Mainland, such as Wuhan Jinyintan Hospital, and analyzed the characteristics of the first 41 patients with new-type coronavirus infection in Wuhan. The researchers found that 27 of these patients had visited the South China Seafood Wholesale Market, and the first deceased was a male who had been exposed to the market environment for a long time. Five days after his onset, his wife was also diagnosed with the virus, but she never visited the South China market.

The article pointed out that as many as 98% of patients had fever, 76% had cough, and another 55% had difficulty breathing. The analysis also found that most patients had flowers in the lungs, but they did not have symptoms of upper respiratory tract infection or diarrhea like SARS patients.

The research team claims that the mortality rate of the new coronavirus is 15%, which is similar to that of SARS, and that cases of infection by medical personnel have shown that the virus can be transmitted from person to person.

Being in a car with someone would definitely qualify as shared airspace!! 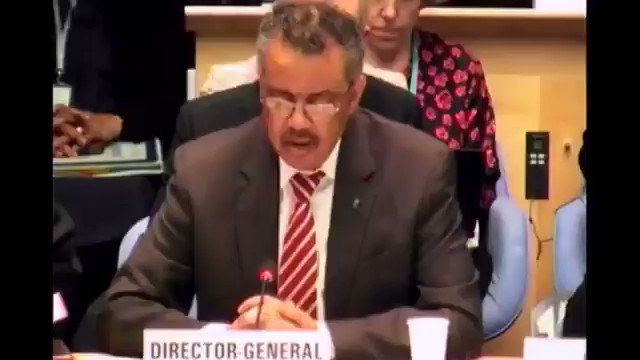 That moment when you cough at #WHO #coronavirus meeting… https://t.co/qKiPWNdJGH

The Head of WHO making Coronavirus jokes 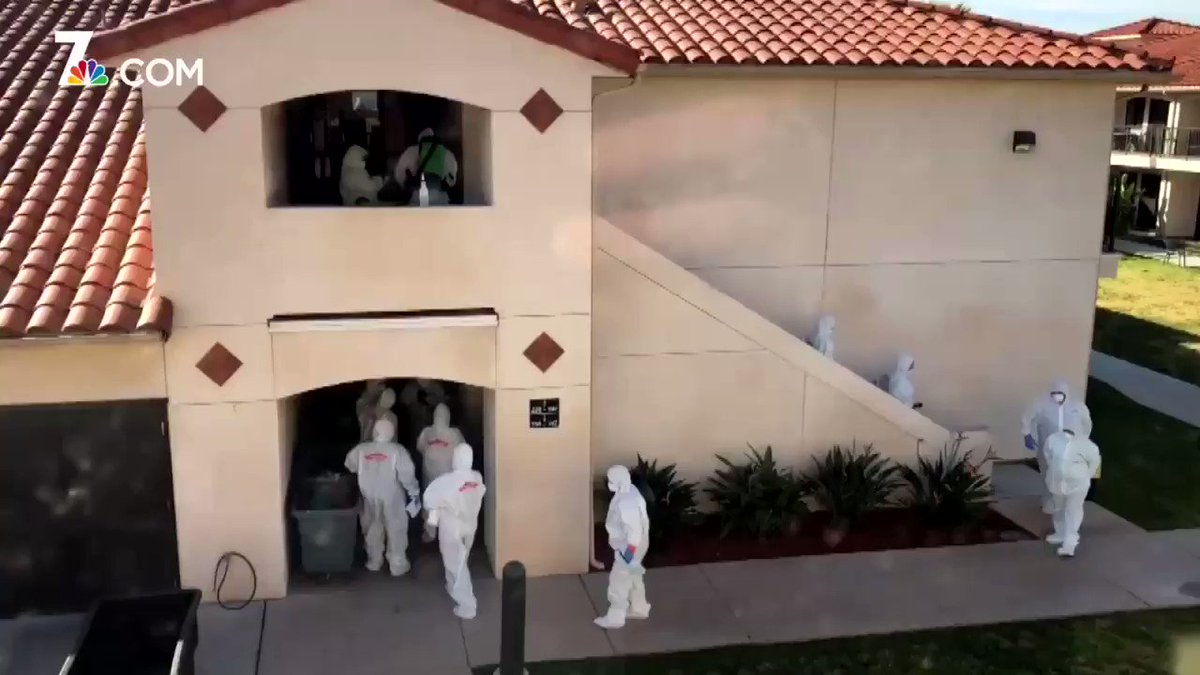 Friday, February 14, 2020 1:03 AM
These are still school children and childish children. Putting on protective clothing has become the so-called “angel”. “Heroes” are children of ordinary people.
Grassroots children sacrifice their blood to the frontline, and wealthy children drive luxury cars abroad to show off their wealthy children, so that they can continue to squeeze!

#观点 这几天，死亡者似乎离自己越来越近。邻居的表妹死了。熟人的弟弟死了。朋友爹妈和老婆都死了，然后他自己也死了。人们哭都哭不过来。#Opinion These days, the dead seem to be getting closer to themselves. The neighbor’s cousin died. The brother of an acquaintance died. The friend’s father and mother and his wife both died, and then he himself died. People cannot cry.