considering Shera situation, I spotted this in Alexandria page from yesterday.

considering Shera situation, I spotted this in Alexandria page from yesterday. Helpful:

One of the worst disaster scenarios would be to be trapped inside a war-torn city. Here are all of the things you should consider.


I know the cities aren’t “overrun” yet, but it never hurts to do a dry run of how to escape and find the path less traveled. Rat trails, leaving early, rehearsing plans, all good advice. I consider myself like a taxi driver. throughout my life, I’ve enjoyed and sought out going down streets i don’t know so i can see where they go, ingress, egress, and where they connect. I’m sure I’m not the only one. But, its even more important nowadays.

⤺ reposted by @Bitcoin_beau from To our Thailand based members learn how to use VPN’s now!!!! Our Chinese Admins did it, so can you!!!!

Growing up me and the buddies would just cruise around and get lost and gps home weekly. Stuck with me and i go out for drives all the time.

@AriesAzazel toss this onto the main news Channel. Lots of good info others need to see

“Grain And Oilseed Prices Soar During The Harvest Season”

Fun local test run is the guy walking our street with an air rifle to shoot invasive iguanas. No one bats an eye and the local email chain has thanked him, lol. Guess who I’ve spoken to about securing the cul de sac should SHTF? lol.

If your plan is to simply grab your backpack, hop in the car and take off for the border you will probably be rudely surprised, if you live that long.

One of the worst disaster scenarios would be to be trapped inside a war-torn city. Here are all of the things you should consider.

Stocks: Caterpillar for instance from March to October was up by 40%. Look at Deer: valuation of stock also up 40% last year. Look into Archer Daniel Midland. Up 50 YOY. ADM is the type of company to be able to come out with a crop that is resistant to COVID19.

An astronauts tips for living in space – or anywhere 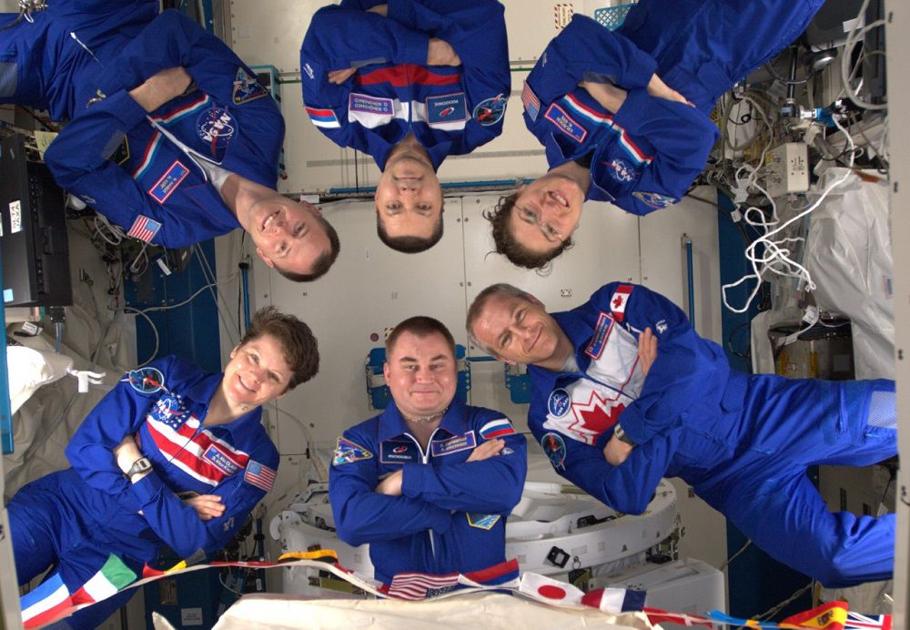 An astronaut’s tips for living in space – or anywhere

One thing astronauts have to be good at is living in confined spaces for long periods of time. Here are some tips for all those back home on Earth who After all the support SpaceX received, on October 15, the Canadian Radio-television and Telecommunications Commission (CRTC) finally granted the company a license to provide Starlink satellite broadband internet.

so I’ve heard! I’ve eaten gator and it tastes like greasy chicken, lol.

Line up your Dental Work, this is worrisome

Millions of Americans are delaying dental appointments due to concerns about the coronavirus, prompting increased fees and fewer family practices.

I just want to state for the record that I debated whether or not to say anything but did so for 2 reasons, well 3 really, because @miette057 encouraged me too for the same reason as my initial line of thought - to give you guys a heads up that individuals have become emboldened by these chants of “Defund the Police”. Obviously there have been incidences of police violence or if wouldn’t be an issue up for debate. I did not mean to make this a Defund/defend debate. Obviously I’m the record now as defend, but I am also for retraining and better deescalation tactics. But I feel like I have a better understanding of the problem facing many police officers today having just encountered an extreme example of it myself (and do not mistake this to be a justification for killing of unarmed individuals) - it’s called burnout. They’re burnt out. I’m burnt out. B is burnt out. And I’m sure many of you must be, at least from time to time. Burnout leads to bad decision making and mistakes which can be deadly. In my case, it was rushing out the door at the first Cha Cha Cha and running into the horror movie guy with the chainsaw. Or in this case, power drill and unidentified sharp spikey thing, possibly a nail pull. B’s mistake was pursuing the guy and taking his photo. There is really nothing that can be done with that in a city with a high crime rate and calls to defund the police. All we could have done is tack it up in the neighborhood and tell our neighbors to keep an eye out. And for a police officer, burnout can lead to tragic errors like mistaking a cell phone for a firearm.

The main takeaway from this isn’t so much “get more weapons and run drills” - although you can bet I will certainly be doing both. But the main lesson here is “how can we manage life and stress to avoid burnout?” This is will be a big discussion for B & I to try to answer together. We have already been trying to work on ways to avoid it, but it has been very difficult due to the events of this year, personal losses for both of us, and a disruption in commerce and work force right at a time when we were looking to make a transition. So have to find a way and fast to avoid burnout and plan better. I’ve been prepping for over a year, but I see now that I have a long ways to go. Time to kick it into high gear.

I invented new shortcuts in one of the busiest cities in the country that way, just randomly driving. Good music was essential accompaniment.

This year has been seriously ugly for the majority of us, I feel you!

One way to start addressing the burn out issue is to acknowledge that having an abnormal reaction to an abnormal situation is normal.
We are human after all… no use in bashing one self. 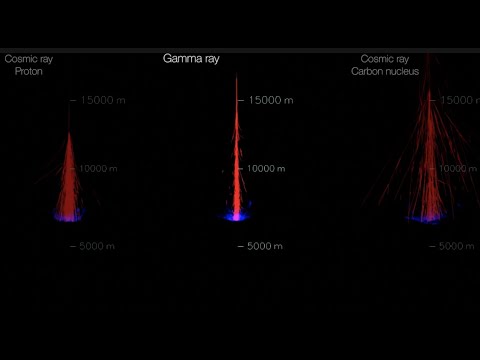 For years Los Angeles has been the place people with dreams migrated to. Now, in the wake of the Coronavirus, people are leaving by the masses to other cities and even other states. The stay at home lockdown orders has created conditions that...

Perhaps it’s worth a reminder to buy maps of local, state, and other maps and atlases. I’ve found them helpful as I hate GPS and also wifi is spotty. Also, reading a map is a lost art. My teacher friends tell me all the time that kids dont know how to read a CLOCK that isnt digital. #sad #lostart