In Venezuela headquarters of the Prosecutor General’s Office in Caracas is on fire
Employes of prosecutor report that the building has no fire extinguishers, no water, the elevators don’t work and no lighting in corridors 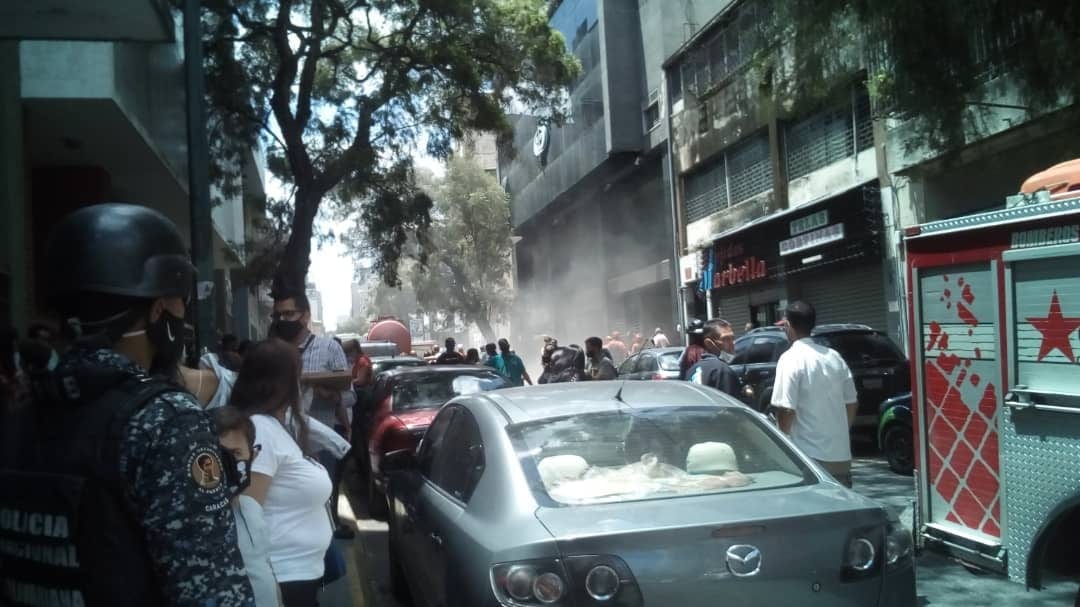 Hmm! The delights of revolution usually accompanied by destruction

— Conflict observers seems to have found the owner of Antifa/BLM rented Uhaul of earlier in Louisville.

Conflict Observer:
— “Corey Lemley, Nashville Antifa. Found one of them.” 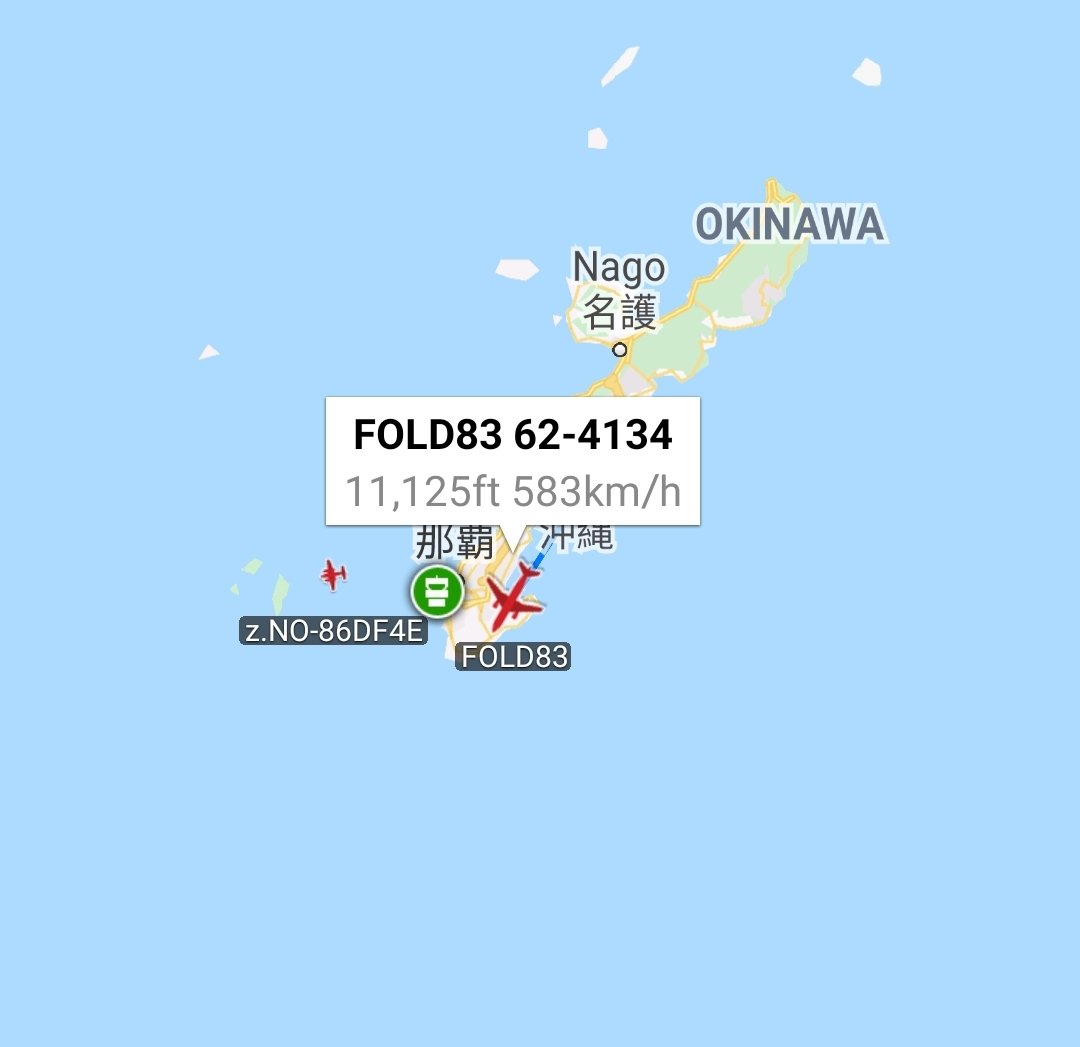 Which one of you will be sworn into the Space Force one day? 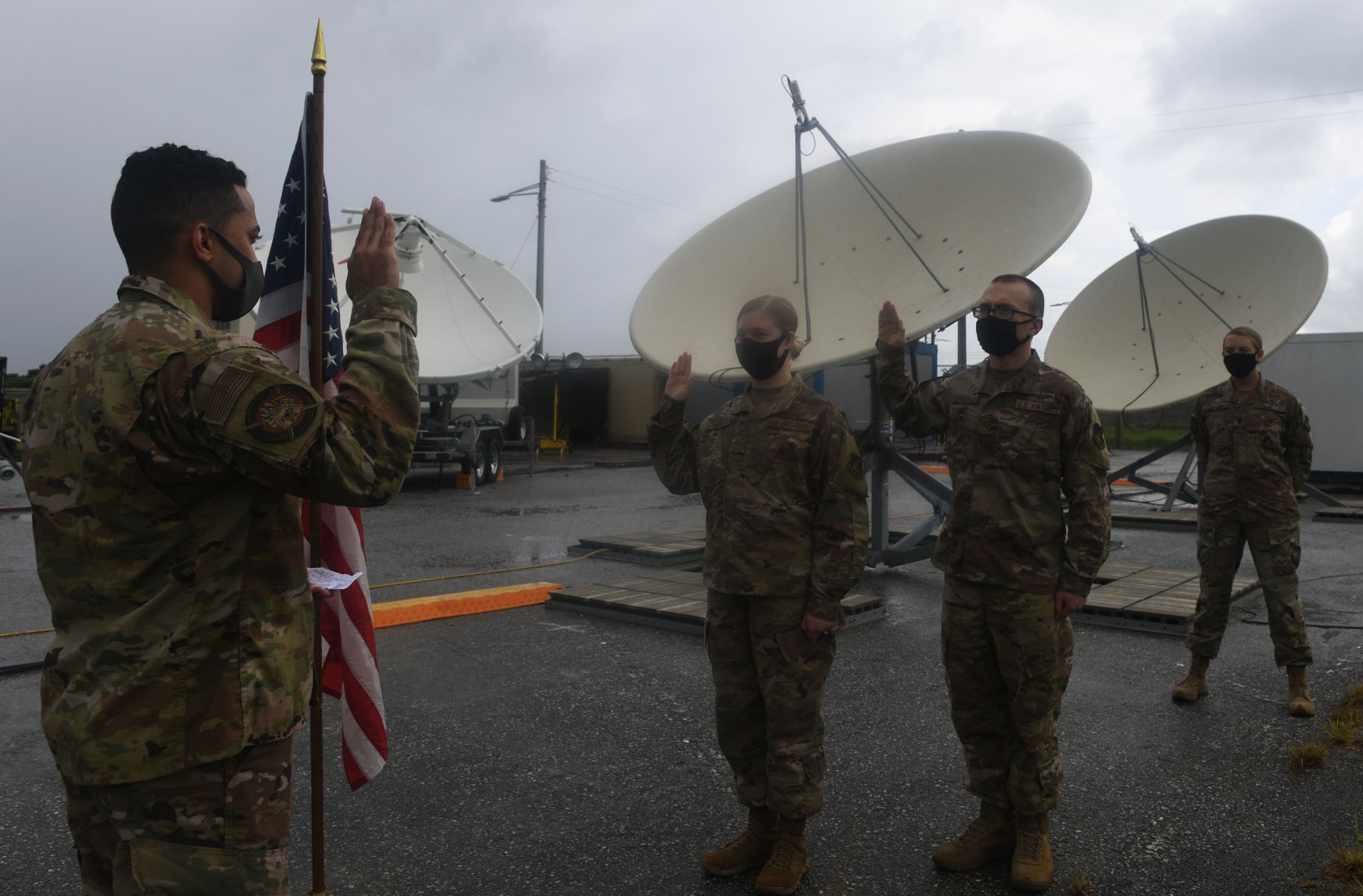 Several USAF Airmen transfer from USAF to USSF, making them the first U.S. Space Force members on Okinawa, supporting operations and ensuring a #FreeandOpenIndoPacific. These #USSF members are part of a continuous effort to strengthen the US and Japanese alliance. @SpaceForceDoD 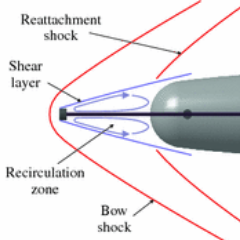 @InsightGL the nearest usaf base that could help if they decide to intervene is still 700km one way in kadena afb, okinawa. so it will be all upto any us navy submarine fleet and asw assets.

The PLAN have added plenty of frigates and destroyers which can actually attack Taiwan from the Pacific side rather than SCS side. Additionally they also have the LPDs which will be the principal force. Best option for Taiwan would be to shoot first and question later.

for being part of Azazel guys 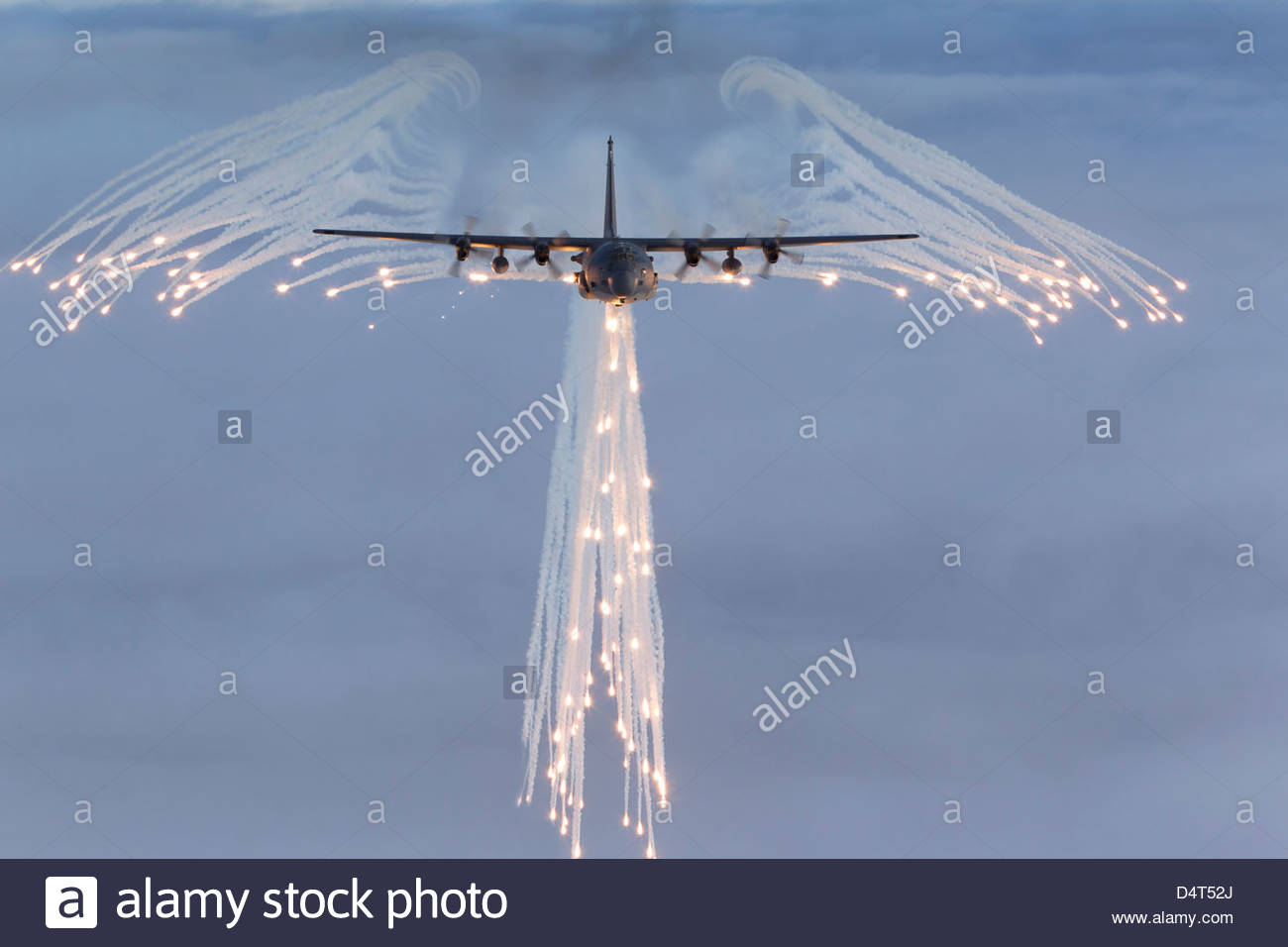 USAF A Lockheed MC-130J (08-6202)was spotted over Okinawa, Japan. This aircraft can release flares during a mission
— Conflict observers seems to have found the owner of Antifa/BLM rented Uhaul of earlier in Louisville.
0xlelNO (Alex Cook) September 24, 2020, 5:55pm #6

⤻ reposted @AzazelNews to — Conflict observers seems to have found the owner of Antifa/BLM rented Uhaul of earlier in Louisville.