⤺ reposted by @0x1lkA1W from Here's a classic... can't find the area

I think it says “we can’t fix studio” on the top. Also what does it say above court date?

What is a challenge coin?

Well this isn’t so bad! (Sarcasm)

What Happens When The Democrats Seize Control Of The Federal Government -...

My taxes paid for your gender reassignment surgery 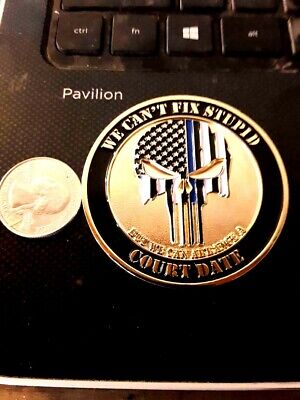 A majority of which are limited edition.

Also some of you are confusing EAM and EAS

Please be aware of the difference

The Emergency Alert System (EAS) is a national warning system in the United States put into place on January 1, 1997 (approved by the Federal Communications Commission (FCC) in November 1994), when it replaced the Emergency Broadcast System (EBS), which in turn replaced CONELRAD. It is jointly coordinated by the Federal Emergency Management Agency (FEMA), the Federal Communications Commission (FCC) and the National Oceanic and Atmospheric Administration (NOAA). The EAS regulations and standard

In the United States military's strategic nuclear weapon nuclear command and control (NC2) system, an Emergency Action Message (EAM) is a preformatted message that directs nuclear-capable forces to execute specific Major Attack Options (MAOs) or Limited Attack Options (LAOs) in a nuclear war. They are the military commands that the US military chain of command would use to launch a nuclear strike. Individual countries or specific regions may be included or withheld in the EAM, as specified i EA...

How I survived a year of SHTF in 90s Bosnia
No electricity, no food, no running water, no law. In a now legendary forum thread, a user named Selco tells preppers about his experiences and what he and his family did to stay alive.

No Mikey don’t do it…

Horrible what he had to do

Hehehe… that’s one of the best security systems available! If not the best one.