Can you explain what is going on here with the blood on the floor in the food store?

Can you explain what is going on here with the blood on the floor in the food store?

一堆人上街抓一个不带口罩的人
是什么场面？#Opinion Is it so difficult to send him a mask?
Have to use so many people to catch him?

The CCP does not want to solve the problem

Just want to control and create fear through power

Imagine a person wearing a mask at the intersection

Dispute over credit, remember the video earlier where a bag of rice was given on credit. This was a similar situation but ended in the shopkeeper being ice picked/stabbed

Yes this was a dispute over disinfectant

This next video will get to you

Thanks for the heads up. 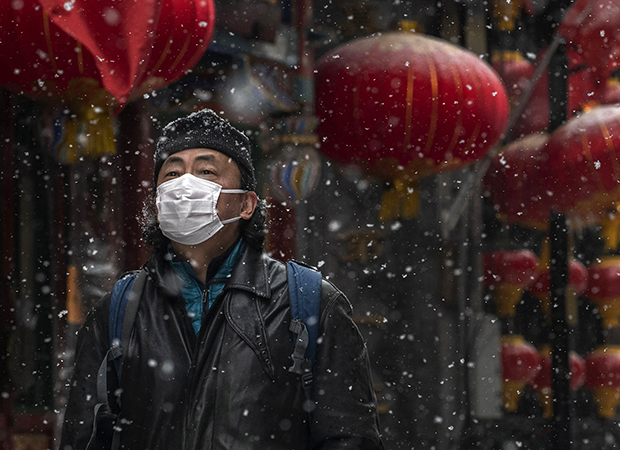 Overnight, the country found itself in the grip of a devastating crisis; fear was stalking the land. The authorities proved themselves to be at a loss and the cost of their behavior was soon visited upon the common people. Before long, the...

^^Sounds like there are some pretty pissed off people in China.

Update: Been in touch with Mr. Backpacker. He’s in Koh Samui right now and still planning to return to Shanghai in a matter of days. Been talking to Mr. Backpacker’s dad in Houston too. I’ve mentioned the exchanges I’ve had with Mr. Smear in Shanghai who is telling Mr. Backpacker and I that the west is engaged in a smear campaign against China. Mr. Backpacker’s dad thinks it’s very possible that Mr. Smear is neither brainwashed or in denial, but is in fact hyper aware that communications (WeChat, Instagram Messenger, etc.) are being monitored and he’s afraid of saying the wrong thing as an expat and being targeted for it. That makes sense. I just wish that Mr. Backpacker wasn’t so dead set on returning to Shanghai and also wishing Mr. Smear would throw some kind of code or sign that says to keep away. Situation sucks. Been friends with Mr. Backpacker for most of my life. 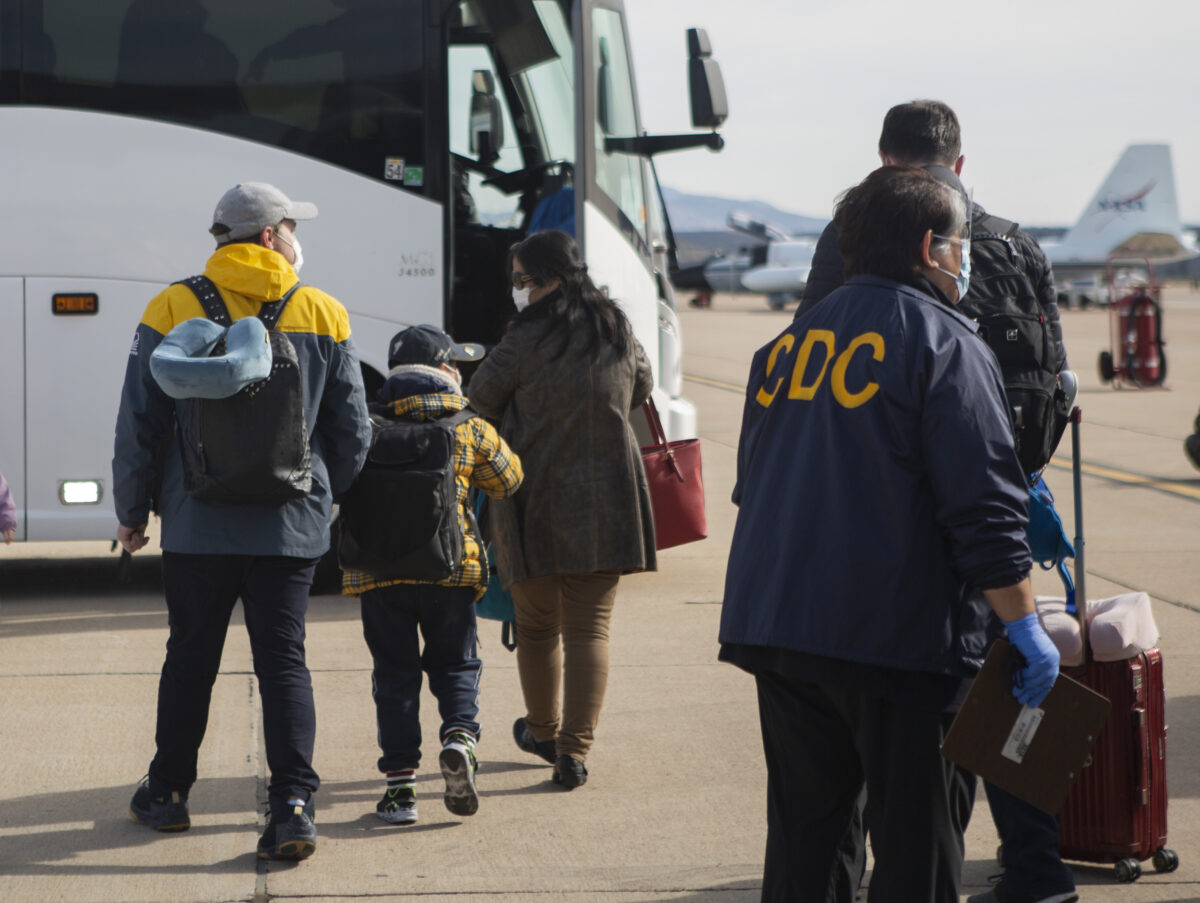 American Evacuated From Wuhan Is 13th Confirmed US Case of Coronavirus

The first American evacuated from Wuhan with the coronavirus was released from hospital after a test initially showed the person was not infected.

This is a deep connect the dots theory! Download and read

You realize I work with Guo?

⤻ reposted @Crypto_Lifer to You realize I work with Guo?

If what they are insinuating is true…

⤻ reposted @CudasRazor to If what they are insinuating is true... 😳🤯

This could have been Carbon Monoxide, do we know

There are definitely people dying that don’t have the coronavirus just due to the fact that it’s hard to see a doctor because there is an influx of patients. Essentially coronavirus or not it would be a bad time to be in the hospital, to be sick, or need any sort of emergency or medical assistance.