BREAKING: White House doctor: Trump received experimental antibody cocktail, remains ‘fatigued’ after COVID-19 diagnosis. On Friday, Trump’s physician released a health update on the president. “Following the PCR-confirmation of the President’s diagnosis, as a precautionary measure, he received a single 8 gram dose of Regeneron’s polyclonal antibody cocktail,” the report read. In addition, the president has been taking zinc, vitamin D, famotidine, melatonin and daily aspirin, according to the report.

Somebody needs to ask why he is not being treated with HCQ and symbicort if they give him the regeneron then why not the other two now too… serious question and urgent !!!

or who know’s maybe it’s all a decoy

seriously look at this

Aleph X has been tracking them all summer long

look at the uptick in activity

First I’ve heard of symbicort with the protocol though. Prednisone or dexamethasone and zinc/vitamin D and C with Hydroxychloroquine and Doxycycline seem to be the go-to protocol. Symbicort or a similar med like Advair would be used if there was ongoing lung damage or airway restriction.

Irina Slavina set herself on fire in front of Ministry of Internal Affairs in Nizhny Novgorod, and died today, Oct 02 2020. Few hours passed and her website is down. It has been operational since 2015

People are already writing commentaries in her FB page

Correct. It’s to keep the lungs open *(its a steroid ). But this is the new protocol that has been working. Either way, things are about to get a whole lot weirder.

If I was smarter I would be extremely fearful right now.

As for a journalist that set herself on fire, it’s outrageous that her website is down

right after her death

so maybe she digged too deep into smth, we will never know

Yesterday Irina Slavina, who set herself on fire at the building of the Ministry of Internal Affairs in Nizhny Novgorod, was searched for in the case of Open Russia. According to the journalist, all electronic devices were taken from her.

“Today at 6:00 am 12 people entered my apartment with a gas cutter and a crowbar: employees of the Investigative Committee of the Russian Federation, police, Special Rapid Response Unit, attesting witnesses. The husband opened the door. I, being naked, had to dress myself under the supervision of a lady I did not know. A search was carried out. I wasn’t allowed to call the lawyer. They were looking for brochures, leaflets, accounts of Open Russia, possibly an icon with the face of Mikhail Khodorkovsky. I have none of this. But they took what they found - all the flash drives, my laptop, daughter’s laptop, computer, phones - not only mine, but also my husband’s - a bunch of notebooks on which I scribbled during press conferences. I was left without means of production. I’m fine. But May suffered a lot. He was not allowed to be taken outside until 10:30”.

Passers-by and Interior Ministry officers tried to put out the flame. According to eyewitnesses, the flame broke out very quickly and the woman could not be saved.

That’s the reason I was curious about it. I’ve used both medications in the past and keep backups of both on hand. (Although they shouldn’t be used together.) But if any sort of respiratory viral illness outside of chronic breathing troubles (Asthma, COPD, Sarcoidosis, Pulmonary fibrosis, etc) occurs, then the need for oral steroids is almost immediate to keep bronchitis or pneumonia from occuring. Antibiotics are almost secondary, but often needed in conjunction. So many physicians are terrified to prescribe either one these days because they have been over-prescribed in the past. As always, common sense and prevention does not seem to have much bearing in medical decision making these days, unless big profits are to be made. 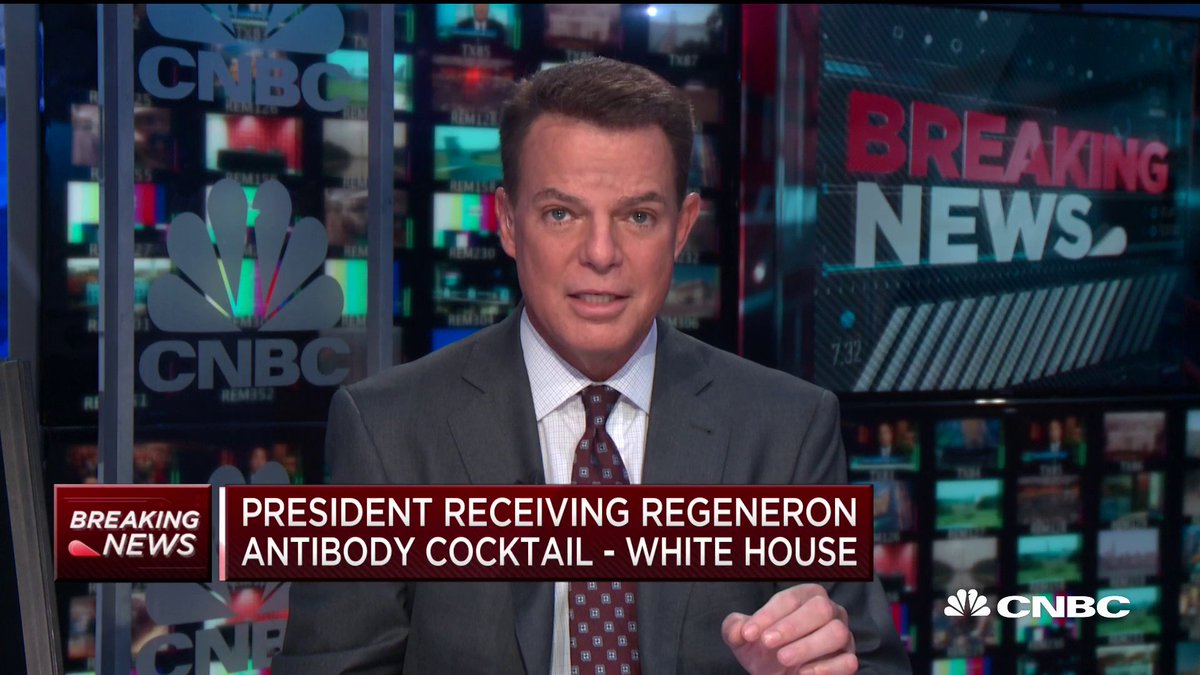 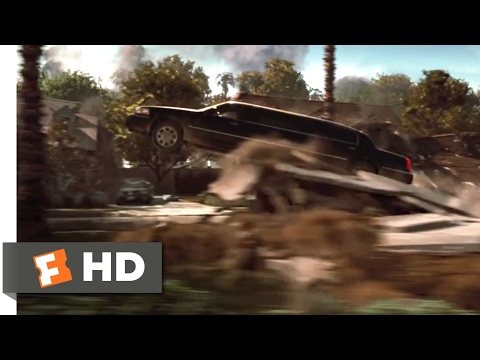 I am thinking that the last damn place he needs to be is in a hospital right now. So many risks and uncontrolled variables - germs, sanitation, medication administration, equipment reliability, not to mention the risk of some deranged individual on staff wanting to take him out and blame it on “pre-existing condition”.

⤻ reposted @AzazelNews to I am thinking that the last damn place he needs to be is in a hospital right now.