@BravooGermanya @RichardM_A 🇨🇳What Is going on in Wuhan China🦠 🇨🇳You have Ravens falling out if the sky dead🦠 🇨🇳You have fish jumping out of the water gasping for air!🦠 🇨🇳China is lying about this virus 🦠 #CoronavirusCoverup 🦠 #Coronavirustruth 🦠 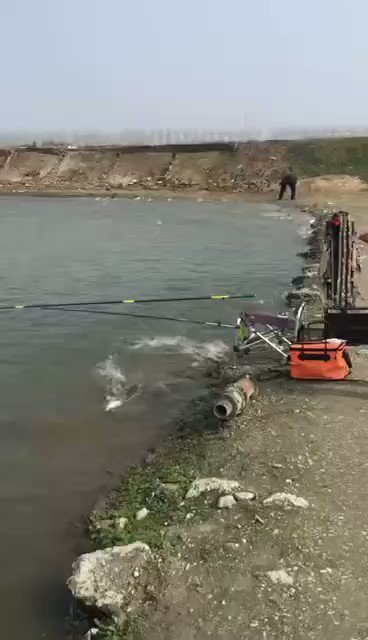 •It is negligent how helpless germany stumbles into the crisis.
•the new type of corona virus is drawing ever larger circles worldwide. Despite the threatening development, Federal Health Minister Jens Spahn sees Germany as well prepared. This is supposed to have a calming effect, but rather increases the discomfort. So far, doctors have not even agreed on the incubation period and lethality of the virus, let alone how long a quarantine should last. The fact that the Federal Government has so far obviously been of the opinion that it can adequately record what is happening in its own country using questionnaires at airports seems almost absurd. What is even more absurd, however, is the confusion of competences you encounter when looking for answers to very specific questions. For a long time, it was unclear who actually carried out the test for the new corona virus and who paid for it - with the result that resident doctors were extremely reluctant to test suspected cases at all.

•In the worsening situation, it seems downright negligent that there is obviously not even clarity among the authorities as to who is responsible. The temporary stop of the EC from Venice to Munich has clearly shown this. The simple question of when rail traffic to a neighboring country could be stopped or interrupted due to the virus was passed on in an almost Kafkaesque manner from inside to the Ministry
of Health. With the result that none of the three is responsible - but the local health authorities.

•In a federal system, there is nothing to prevent individual municipalities or federal states from deciding. But how is it to be understood that almost 18 years after the outbreak of the Sars epidemic, Germany still stumbles so helplessly into the next crisis of this kind? Where are the cross-agency crisis teams that ensure quick consultation among themselves and between the federal, state and local authorities?
And who feels responsible for communication with the population if things get worse? Other countries have long since been there. It is not that Germany is not prepared: pandemic plans and business games abound.
They have been in the drawers for years, they all read terribly. Above all, however, they all share the knowledge that one should not start preparing for the crisis in the crisis. 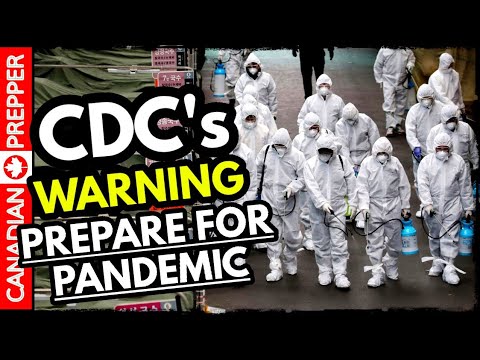 I sure wouldn’t want to rely on olive oil to save my life.

Surprisingly the material in there is actually decent

That’s why I like Chinese folks. Creative under dictatorship

It looks like they don’t talk, but they talk a lot in many ways xD

COVID19 possible environmental disaster. Putting it out there Nosaka. We need more information at this point.

"I will start by saying how important it is to stay vigilant and informed in as many ways as possible, though keep in mind that panic can reduce the overall success of the implementation of your Prepping Skills." - Author and Creator Of 'The Twist"...

Status of Huangshi Community in Hubei

Throw the mask and run, the special police can’t stop it

Plague Doctors outside a Crematorium

Can’t they treat the dead as entertainment?

This guy is describing how their community compound in HUANG Shi, hubei province is completely blocked off by firetrucks. All the grocery shopping is organized by the community government and the price is ok. The set of veggies always contain 2.5 kilos of potatoes so they have a lot of them now. The street is empty and every traffic light is red light.

⤻ reposted @AriesAzazel to Status of Huangshi Community in Hubei