Bitcoin today suffered a giant price correction, with the currency falling almost 20%, from 42000 USD to 33000 USD at the present time.

Correction isn’t over yet ,

Trying to find it to delete it

I took it down, maintain OpSec at all times

Check this out, look how the US Army spots a Agent Provocateur 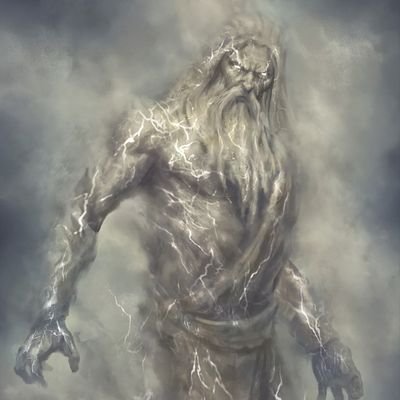 @18airbornecorps Any domestic deployment out of Fort drum

JUST IN - U.S. House effort to pass a 25th Amendment resolution against President Trump will begin at 11 am EST. This has no consequences, only the VP together with the Cabinet can invoke the Amendment.

what did this one say?

You never know who is watching

The Agent is asking specific details regarding AO’s (active operations)

Today should be fun

Will turn on feed shortly

Neither Biden nor Pelosi reckoned with an uncomfortable fact: Slain Capitol Police Officer Brian Sicknich was a Trump supporter.

Far from sharing the views of the Resistance, he had written letters to his congressman opposing Trump’s impeachment.

The people who claim to honor Sicknick have elided these facts. Acknowledging them would undermine their ­effort to label the 75 million Americans who supported Trump as a domestic threat. Already, unelected Silicon Valley billionaires are using Sicknick’s death to justify censorship of views he expressed. Liberals are cheering the limitation of free speech. Leftists are applauding the exercise of corporate power.

People who broke into the Capitol Wednesday are now learning they are on No-Fly lists pending the full investigation. They are not happy about this.

People who broke into the Capitol Wednesday are now learning they are on No-Fly lists pending the full investigation. They are not happy about this. https://t.co/5GfHo1eVU8

A security scheme really necessary to contain just “a few protesters” or the preparation something bigger and more violent?

This is good though

When a RICO style app comes out,

It will be unstoppable

Cancel culture leads to this

“We cannot live in a world where the terms of service on twitter are more important than the terms laid out by our Founding Fathers in the United States Constitution & in the Bill of Rights.”

Question: if you lived in a city with young kids, would you feel its better to bug out or hunker down? Why? 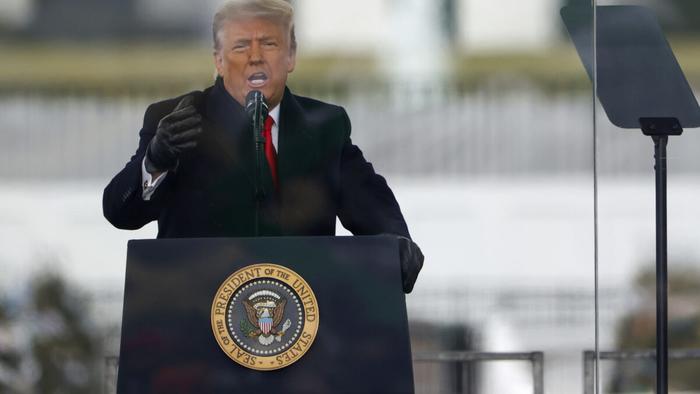 "...it should concern everyone when companies like Facebook and Twitter wield the unchecked power to remove people from platforms that have become indispensable for the speech of billions - especially when political realities make those decisions...

Every Deleted Parler Post, Many With Users' Location Data, Has Been Archived

In the wake of the violent insurrection at the U.S. Capitol by scores of President Trump’s supporters, a lone researcher began an effort to catalogue the posts of social media users across Parler, a platform founded to provide conservative users a...

Depends on so many different variables, and this really isn’t the forum to discuss them all, unfortunately.

Lol. I swear this like a high tech version of a game of playground tag.

⤻ reposted @AzazelNews to Every Deleted Parler Post, Many With Users' Location Data, Has Been Archived

Can you guide me to the right forum?

Think about your family’s needs, your area’s weakness, etc. Think this through. There’s too many points to go into and i don’t wanna spam the chat.