Betcha this dude crushed it at the science fair when he was in high school. Now those were the glory days.

Betcha this dude crushed it at the science fair when he was in high school. Now those were the glory days.

You heard that right, the cartels are using Slaughterbots

Where they get those.

Limited roles of government while they castrate children.

White Nationalism/Supremacy is not harming or killing Asian Americans

Rules for thee but not for me

No more down votes on White House

Every single founding father would fall into despair and insatiable rage if they could see the state of American government and wouldn’t be capable of fathoms the cowardly and submissive acceptance of it. And then they would be arrested by the FBI and labeled domestic terrorists.

"Let us rather no longer insult [the free and gallant Americans] with the supposition that they can ever reduce themselves… by a blind and tame submission to the long train of insidious measures which must precede and produce [tyranny]. "

And remember to read Federalist No 46. As well as why achieving #MOV is essential

Though Desantis is preferable, the system is still completely rigged against us. We celebrate like it’s a win that just ONE of our Republican representatives is willing to give us basic freedoms we took for granted a year ago. He’s not even GIVING us these freedoms, we HAD them already; and Desantis is literally the only one saying he won’t take them away. Is that a win to you western man?

The Ice Age is slowly creeping up on us

As a cold wave hits Western Europe, French vineyards are under threat.

To avoid the destruction of the crops, French farmers have lit hundreds of thousands of small fires all over the French vineyards. In order to warm up the young vines.

This gives these rare, surreal and Promethean images, of men defying nature and the cold, to allow their crops to survive.

The fact that the majority of marketing data comes is generated from social media sites like Twitter, where only a single digit percentage of the population is active, really does help explain the corporate sponsored clown world we’re living in

The only way to secure an interview process is by earning Hard Skills.

Every single founding father would fall into despair and insatiable rage if they could see the state of American government and wouldn't be capable of fathoms the cowardly and submissive acceptance of it.
White Nationalism/Supremacy is not harming or killing Asian Americans
0xDjWyB (La de los gatos....) April 7, 2021, 10:57pm #7

Another creeper courtesy of the World Economic Forum

has a wall. A Green Door

Azazel/Doomsday is just a tip of the iceberg

Everyone in Legacy Space Force wears blue coveralls, this has been shown many times in Sci-Fi films emulating the Black World and Blue Faction. Example given

The Midnight Sky, all crew members on the Aether are in Blue Coveralls

In Aliens, Ellen Ripley as the Science Officer is in Blue Overalls

One of the first skills through the Green Door

For the ones who feel they are worthy.

Start here to explore paths into the Black World. Literally leave the bullshit behind

Or join us on the other side

Earn Skills and leave this bullshit Bubble World behind

Stop trying to want to change the World

Go Beyond The Wire.

Walk Through The Garden.

Earn the skills to get there 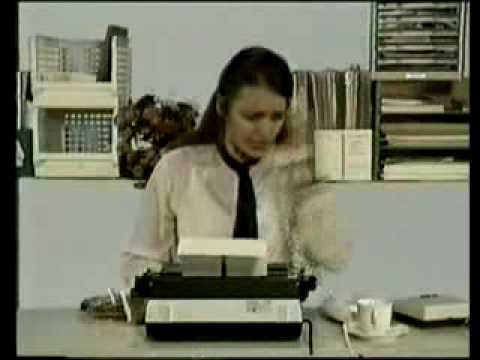 Working on it. After 3 days of study, testing close to 70 so far. Still have a ways to go.

What should matter is learning skills and finding the door

Amen Brother? Hit the old nail on the head!

he is legit though,seen him come by for some months now on other platforms.Hes getting more extreme,smoking and not shaved while lecturing to the public as of late​:joy: