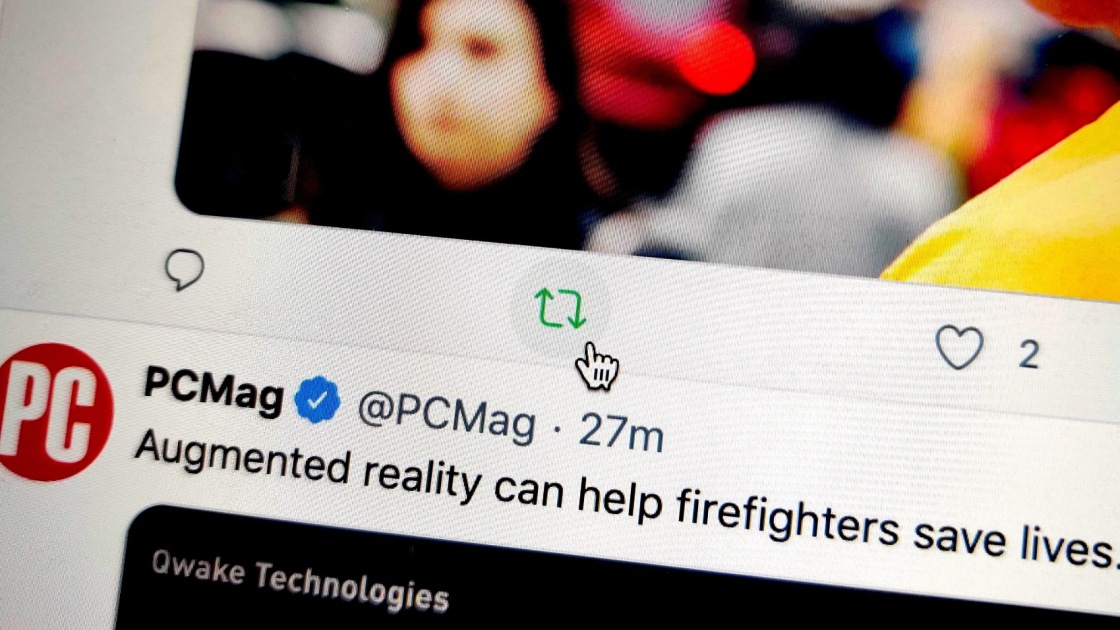 As Election Nears, Twitter Makes It Harder to Mindlessly Retweet

On Election Day, Twitter will also flag tweets that prematurely announce election victories with a misinformation label, and refer users who see the content to its official election page.

Matthew Doloff is nowhere to be seen on twitter trends this morning instead space invaders n Pinkerton 🤷🏻‍♀️
debirman (debirman) October 12, 2020, 11:44am #2

I really want out of politics

everything is so fucking politizied

You’re not the only one. I’m so tired of it. I just want to be left alone.

Luckily my garage has a floor above it so the roof isn’t right there. I’ve been in there in the middle of summer and it’s not as hot as other garages I’ve had with just a roof over them. But it definitely gets close to 90 deg in the summer. Yes, a video for this was shared here. “How to Sterilize Jars for Oven Canning Dry Goods & Vacuum Sealing.” Thats making sure jar is free from contaminant not food. You’re probably fine. As I said you can eat weevils and or skim them off the water. They won’t make you sick.

Recaps are now available on the Azazel News website.

Please share with your loved ones and keep them ahead of the curve. 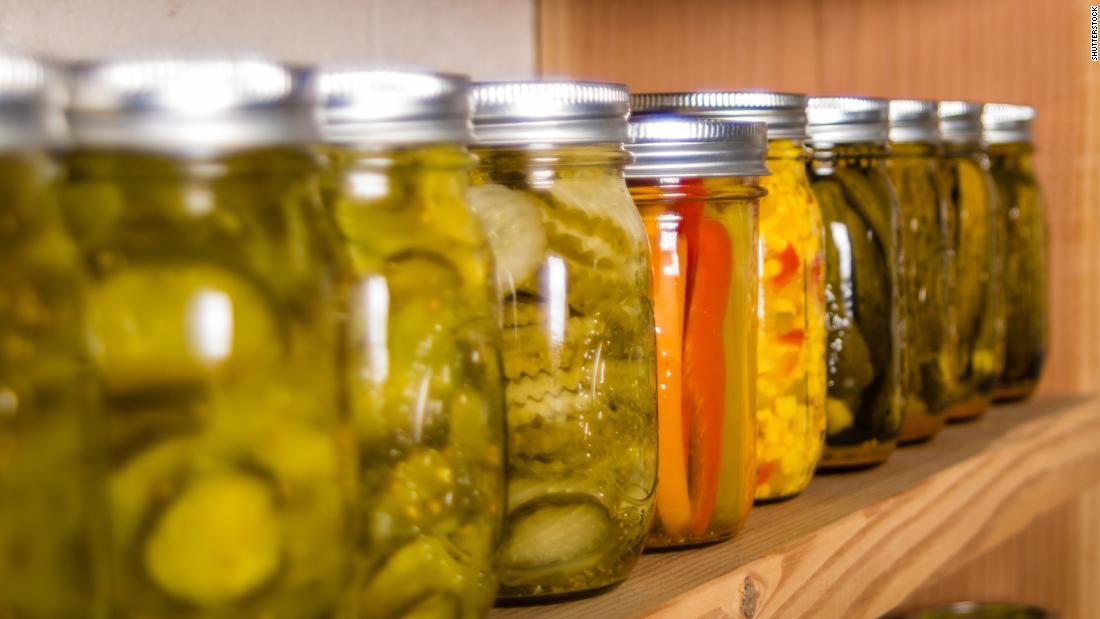 All that time in the kitchen during this pandemic has led to a nationwide...

The increase in the number of people cooking and trying recipes during the pandemic has led to a surge in canning -- and that has led to a shortage in Mason jars and lids.

⤻ reposted @AzazelNews to Recaps are now available on the Azazel News website.