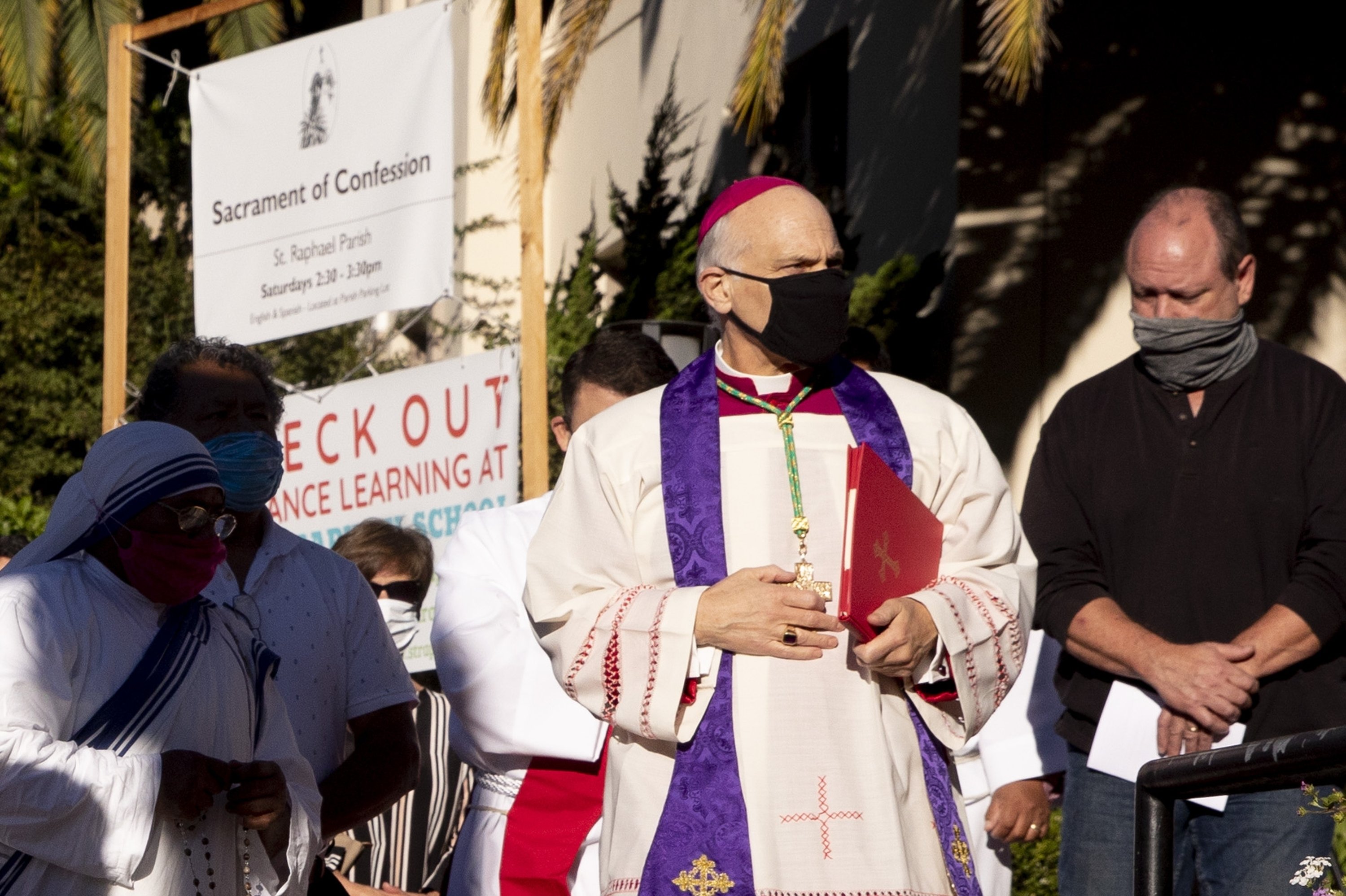 SAN RAFAEL, Calif. (AP) — The archbishop of San Francisco performed a short exorcism ceremony Saturday outside a Catholic church where protesters had earlier toppled a statue of Father Junipero...

WOW. I want you all to read this and understand what is happening here. Now I admittedly have been an opponent of the veneration of Father Serra and his treatment of Native Californian indigenous people. (I opposed erecting a statue to him, I didn’t advocate for tearing them down or burning the missions down.) But I am not a Catholic, nor am I from a tribe indigenous to California. My feelings are and should be irrelevant on the matter. What is huge here is that you have a major figure in the Catholic Church denouncing their own practices not only as inappropriate, inhumane and racially insensitive, but as straight out EVIL.
THE CATHOLIC CHURCH HAS DECLARED ITSELF EVIL By performing an exorcism to cleanse a site from the actions once sanctioned by the church as a means of “saving souls from the fiery pit”, the Catholic Church has basically just admitted that they were operating under the influence of demonic spirits, possibly acting on behalf of Satan himself. Or rather, they have passed the blame for centuries of sin, justified as attempts at salvation, onto the devil. They have literally given themselves a scapegoat, and passed all their errs to Lucifer (or more accurately, on to Azazel, as it were). THE CATHOLIC CHURCH HAS USED THE “DEVIL MADE ME DO IT” CARD. I don’t know if I can possibly convey into words how big is a deal this is.

THIS SETS THE STAGE FOR THE CHURCH TO FULLY RENOUNCE THE CATHOLIC RELIGION AND MONOTHEISM IN IT’S ENTIRETY, IN FAVOR OF A MORE INCLUSIVE, ONE WORLD RELIGION THAT HONORS THE DIVINE IN ALL FORMS BY ANY NAME.

Ironically the last episode of the TV series Supernatural dealt with this very issue, removing God, ritual and the concept of salvation from church in favor of inclusivity.

Hmm. Ok. Hold up. When was the last time you heard of anyone in the Church even consenting to perform an exorcism ceremony or admitting they still do them, let alone its becoming headlines? That’s doubly interesting from a disclosure perspective.

Can you hear me now, Major Tom?

NASA’s OSIRIS-REx Is About to TAG an Asteroid: 10 Things to Know About Bennu

NASA’s OSIRIS-REx Is About to TAG an Asteroid: 10 Things to Know About Bennu

NASA’s first mission to return a sample from an ancient asteroid arrived at its target, the asteroid Bennu, on December 3, 2018. This mission, the Origins, Spectral Interpretation, Resource Identification, Security-Regolith Explorer, or OSIRIS-REx,... 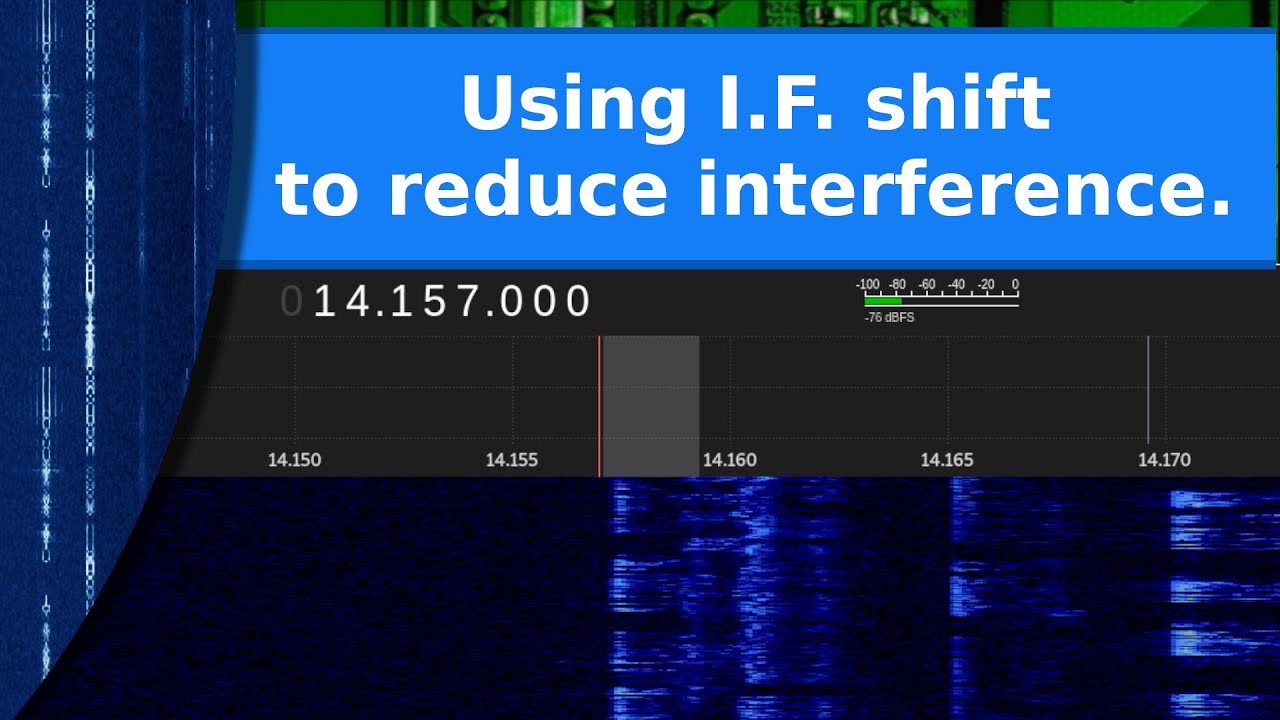 Disintegration Fears Grow As Worsening Rifts and Fractures Spotted at Two of...

Satellite imagery has revealed that two of the fastest-changing glaciers in Antarctica are fracturing and weakening faster than ever – the first step towards the glaciers disintegrating and causing sea levels to rise dramatically. Using observations... 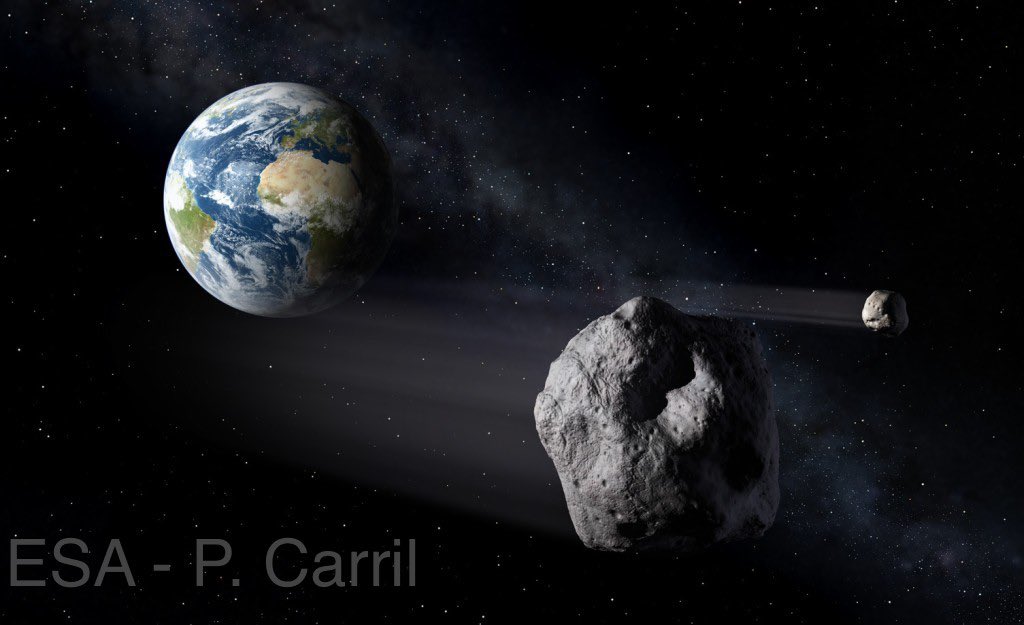 Asteroid 2018VP1, a refrigerator-sized space-rock, is hurtling towards us at more than 40,000 km/hr. It may buzz-cut Earth on Nov 2, the day before the Presidential Election. It’s not big enough to cause harm. So if the World ends in 2020, it won’t be the fault of the Universe.

That’s one way to rock the vote. An asteroid with a diameter the size of a refrigerator could strike the Earth the day before the November election, according to celebrity scientist Neil deGr…

Just in the past hour

“The right to private property can only be considered a secondary natural right, derived from the principle of the universal destination of created goods,” he said. 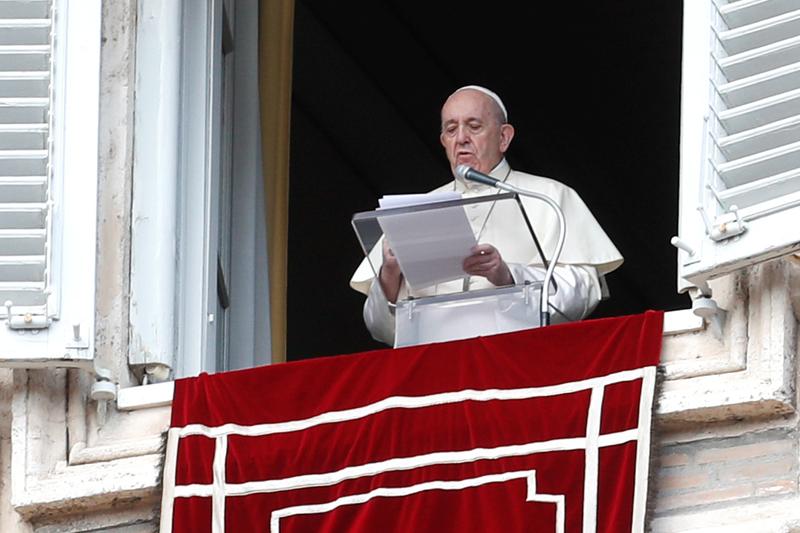 Pope Francis said on Sunday that the COVID-19 pandemic was the latest crisis to prove that market forces alone and "trickle-down" economic policies had failed to produce the social benefits their proponents claim.

It seems to be right in line with recent statements from the top Pope level
GroupAnonymousBot (Group) October 19, 2020, 12:49am #10

@miette057 you can use this one for Gold Disclosure