Amazon has just invented a new payment system - AMAZON ONE - payment made through the palm of your hand. (cough mark of the beast cough)

Amazon has just invented a new payment system - AMAZON ONE - payment made through the palm of your hand. (cough mark of the beast cough)

⤺ reposted by @0x11tHJn from Lately, it is difficult to turn on the news, go online and even have a conversation without talking about the scary, negative and very dark events that happen in the world.

Lately, it is difficult to turn on the news, go online and even have a conversation without talking about the scary, negative and very dark events that happen in the world.
0x11tHJn (Mezlim) October 12, 2020, 3:15am #2 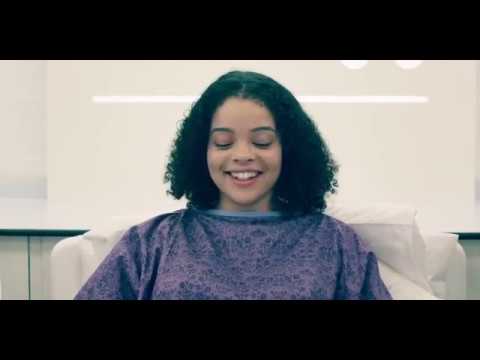 Jung regarded the “persona-mask” as a complicated system which mediates between individual consciousness and the social community: it is “a compromise between the individual and society as to what a man should appear to be”. But he also makes it quite explicit that it is, in substance, a character mask in the classical sense known to theatre, with its double function: both intended to make a certain impression on others, and to hide (part of) the true nature of the individual. The therapist then aims to assist the individuation process through which the client (re)gains their “own self” – by liberating the self, both from the deceptive cover of the persona, and from the power of unconscious impulses.

Jung has become enormously influential in management theory; not just because managers and executives have to create an appropriate “management persona” (a corporate mask) and a persuasive identity, but also because they have to evaluate what sort of people the workers are, in order to manage them (for example, using personality tests and peer reviews). The shadow exists as part of the unconscious mind and is composed of the traits individuals dislike/would rather ignore: repressed ideas, weaknesses, desires, instincts, and shortcomings. The shadow is the result of an individual’s attempt to adapt to cultural norms and expectations. Thus, this archetype not only consists of all the things deemed unacceptable by society, but also those that are not aligned with one’s own personal morals and values.

Jung argues that the shadow plays an important role in balancing one’s overall psyche - "where there is light, there must also be shadow”.

Without a well-developed shadow, an individual can become shallow and extremely preoccupied with the opinions of others - i.e., a walking persona. Not wanting to look at their shadow’s directly, Jung argues, causes many individuals to project them onto others. Basically, the qualities an individual may hate in another, are actually also present in that individual, who wishes not to see them. In order to truly grow as an individual, Jung believed that both the persona and shadow should be balanced.

The shadow can appear in dreams or visions, often taking the form of a dark, wild, exotic figure.

Jung’s work on himself and his patients convinced him that life has a spiritual purpose beyond material goals. Our main task, he believed, is to discover and fulfill our deep, innate potential. Based on his study of Christianity, Hinduism, Buddhism, Gnosticism, Taoism, and other traditions, Jung believed that this journey of transformation, which he called individuation, is at the mystical heart of all religions.

It is a journey to meet the self and at the same time to meet the Divine. Unlike Freud’s objectivist worldview, Jung’s pantheism may have led him to believe that spiritual experience was essential to our well-being, as he specifically identifies individual human life with the universe as a whole.

In 1959, Jung was asked by host John Freeman on the BBC interview program Face to Face whether he believed in God, to which Jung answered, “I do not need to believe. I know.” Jung’s ideas on religion counterbalance Freudian skepticism. Jung’s idea of religion as a practical road to individuation is still treated in modern textbooks on the psychology of religion, though his ideas have also been criticized. Jung recommended spirituality as a cure for alcoholism, and he is considered to have had an indirect role in establishing Alcoholics Anonymous. Jung once treated an American patient (Rowland Hazard III), suffering from chronic alcoholism.

After working with the patient for some time and achieving no significant progress, Jung told the man that his alcoholic condition was near to hopeless, save only the possibility of a spiritual experience. Jung noted that, occasionally, such experiences had been known to reform alcoholics when all other options had failed. Hazard took Jung’s advice seriously and set about seeking a personal, spiritual experience. He returned home to the United States and joined a Christian evangelical movement known as the Oxford Group (later known as Moral Re-Armament). He also told other alcoholics what Jung had told him about the importance of a spiritual experience. One of the alcoholics he brought into the Oxford Group was Ebby Thacher, a long-time friend and drinking buddy of Bill Wilson, later co-founder of Alcoholics Anonymous (AA). Thacher told Wilson about the Oxford Group and, through them, Wilson became aware of Hazard’s experience with Jung.

When it comes to this type of technology I am a Luddite.

NYC has become the jungle

Wow cool. This looks fun. Do I have to get a DNA altering vaccine that will turn me into vaccine manufacturer’s property? “transhuman”? What’s that?

5 Janet’s today for Sunday , tomorrow we should be back to the usual 10+

Flights over dc none

some major quakes today international as posted on this thread.
lots of hidden things going under ground

This puts us on a slippery slope…

Leonard Reiffel was an American physicist, author and educator. Born in Chicago, Reiffel was an electrical engineering student for a number of years before entering into research fields. He collaborated with Enrico Fermi, Carl Sagan, and members of Operation Paperclip.

Reiffel also worked for NASA and the Illinois Institute of Technology, and won a Peabody Award for his work on the radio program The World Tomorrow. His experience with broadcasting led him to invent the telestrator as a visual aid for his programming; Reiffel held over fifty different patents for his inventions.

Leonard Reiffel was born in Chicago in 1927. His father was Carl Reiffel, a silversmith credited with inventing a slide saxophone. His mother, the former Sophie Miller, was a district superintendent in the Chicago public school system. The younger Reiffel attended Theodore Roosevelt High School, before earning a bachelor’s and master’s degree as well as a doctorate in electrical engineering from the Illinois Institute of Technology.

Reiffel began his career at the University of Chicago’s Institute for Nuclear Studies, helping Enrico Fermi construct a 450-inch cyclotron. From there, Reiffel returned to the university at which he had studied, the Illinois Institute of Technology. Here, Reiffel was Group Vice President of the IIT Research Institute (formerly known as the Armour Research Foundation). During his tenure at the university, Reiffel created and patented over fifty different inventions, which earned him four separate R&D 100 Awards. Reiffel also collaborated with German scientists recruited in America as part of Operation Paperclip, working on an early prototype for a railgun.

Reiffel was involved in several positions in NASA’s Apollo program, moving from being a consultant on the ypossibility of life on the Moon to become deputy director of the project, a post he held from 1965–1969.

Reiffel’s time as a broadcaster led to him developing the telestrator, a device for drawing over still or moving video images; the device is now commonly employed by American football broadcasters while discussing plays. Reiffel first used the telestrator as part of Backyard Safari before convincing WBBM-TV weatherman John Coughlin to use it as part of his forecasts; it was from there that sports anchor Johnny Morris introduced its use to sports broadcasting.

Reiffel also worked as an artwork authenticator for the Hermitage Museum in Saint Petersburg, investigating the authenticity of work by Édouard Manet in 2002. In 1979, he published the science fiction novel The Contaminant. He also acted as a consultant to the governments of Belarus and Ukraine following the Chernobyl incident; this experience led him to write an unpublished second novel about nuclear terrorism.

Reiffel died of complications from pancreatic cancer in Chicago on April 15, 2017. He was survived by his second wife Nancy Reiffel, and sons Evan and David.

Leonard Reiffel (September 30, 1927 – April 15, 2017) was an American physicist, author and educator. Born in Chicago, Reiffel was an electrical engineering student for a number of years before entering into research fields. He collaborated with Enrico Fermi, Carl Sagan, and members of Operation Paperclip. Reiffel also worked for NASA and the Illinois Institute of Technology, and won a Peabody Award for his work on the radio program The World Tomorrow. His experience with broadcasting led him to... Project A119, also known as A Study of Lunar Research Flights, was a top-secret plan developed in 1958 by the United States Air Force. The aim of the project was to detonate a nuclear bomb on the Moon, which would help in answering some of the mysteries in planetary astronomy and astrogeology. If the explosive device detonated on the surface, not in a lunar crater, the flash of explosive light would have been faintly visible to people on Earth with their naked eye, a show of force resulting in...

US planned one big nuclear blast for mankind

The US Air Force developed a top-secret plan to detonate a nuclear bomb on the moon as a display of military might at the height of the Cold War. 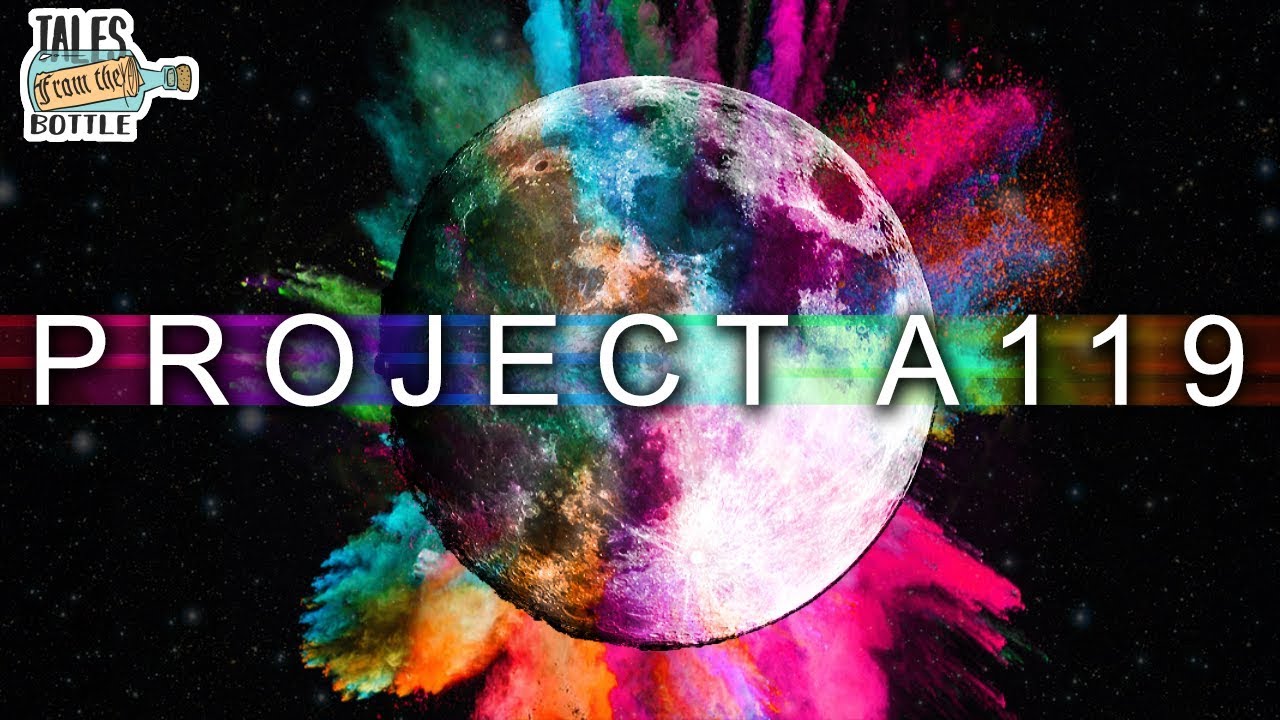 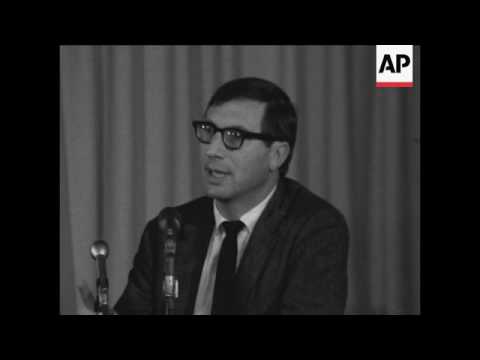 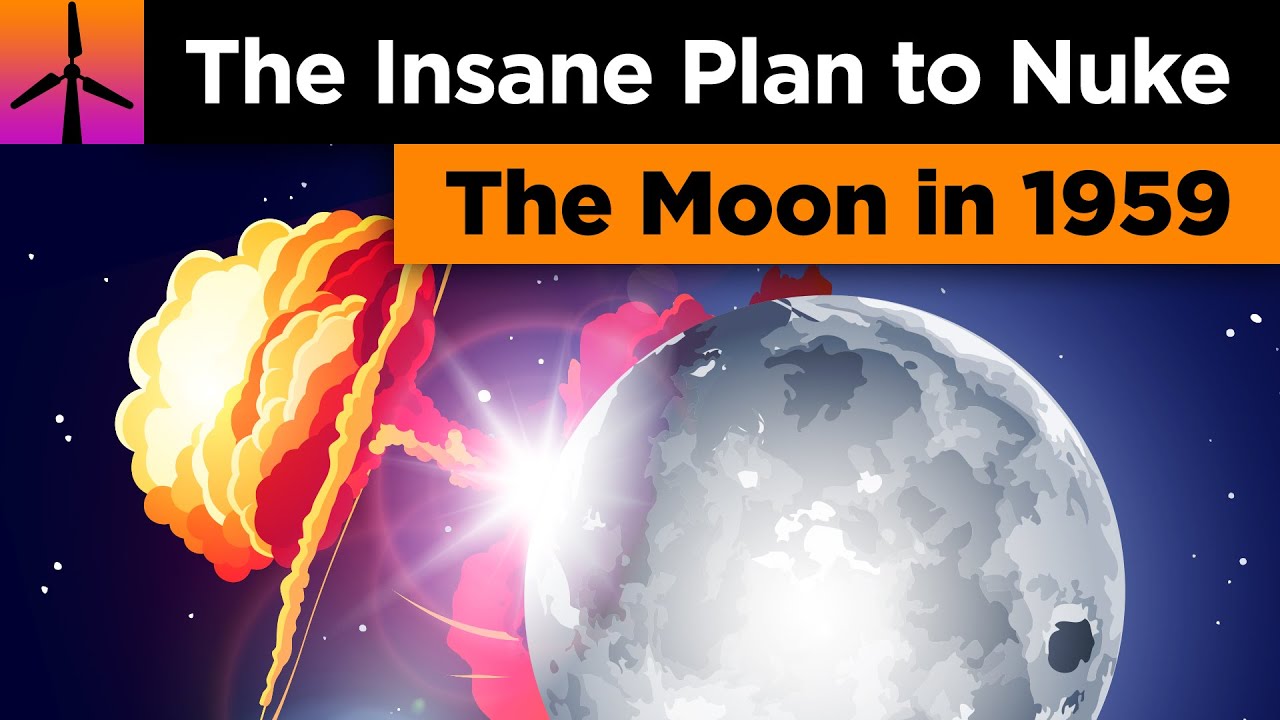 The Plan was not insane, we Bomb the moon on a regular basis since the 50’s

ALL YOU HAVE READ AND POSTED ABOVE IS THE WHITE WORLD’S PORTRAYAL OF CARL SAGAN. I’M GOING TO TELL YOU THE TRUTH REGARDING CARL SAGAN AND THE MOON.

IT WILL MAKE YOU QUESTION EVERYTHING. 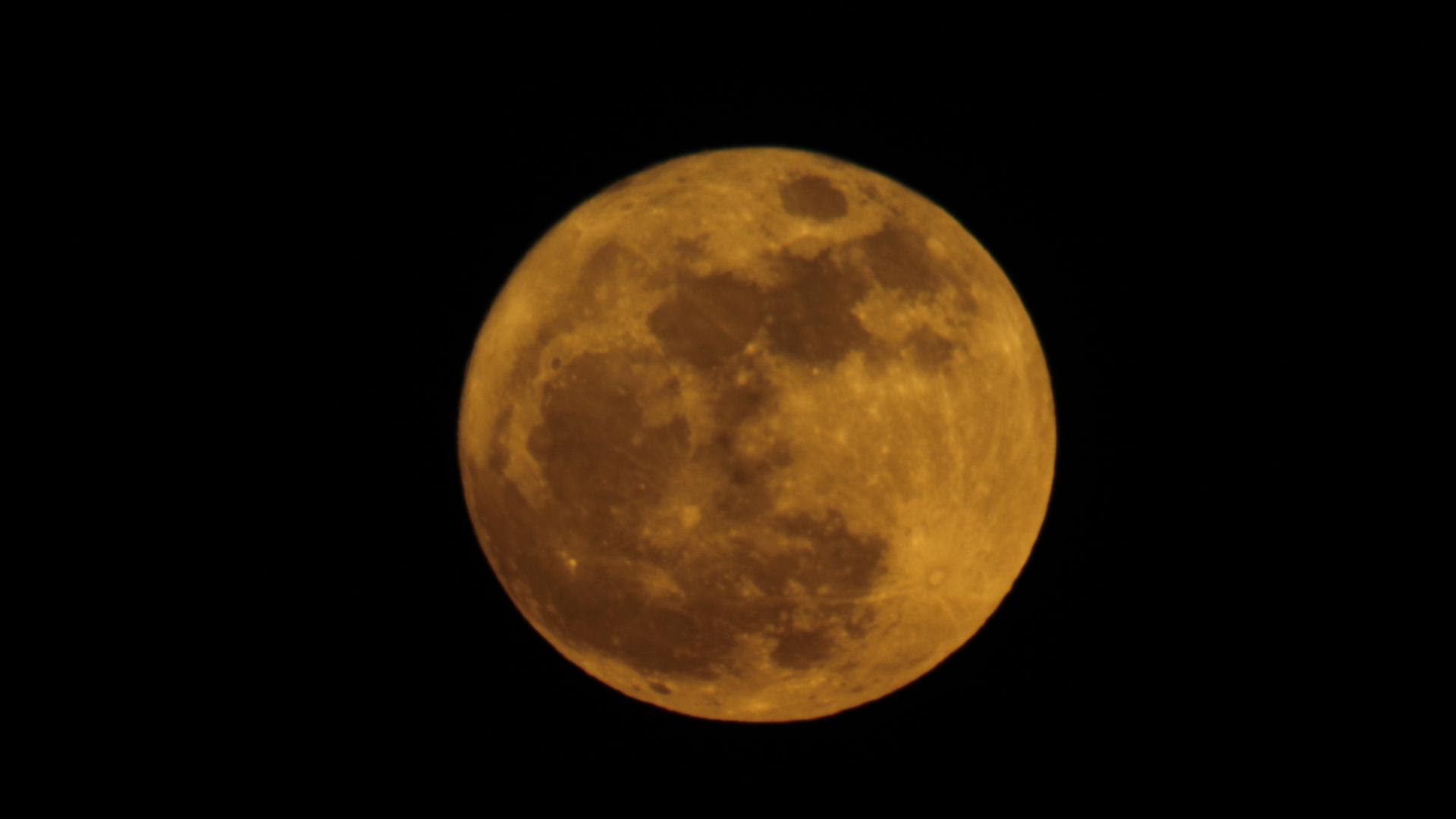 Space radiation on the moon is two to three times higher than that on the International Space Station (ISS). This could be one of the biggest dangers for future moon explorers, the Chinese moon probe discovered.

What the German-Chinese probe discover?

This is one of the biggest secrets happening right before your eyes.

What does this mean?

ok how are they Mining?

what are they using to Mine

ONCE AGAIN, WE’VE BEEN BOMBING AND MINING ON THE MOON SINCE THE 1950’S WANT TO BE A PART OF THIS WORLD? THEN KEEP LEARNING SKILLS, FOCUS ON SKILLS.

Those objects have to be miles long.

Read that the moon is a satellite for Daturn/chronos. That it is the reason we experience time. So, destroy the moon, effectively ends the broadcast from Saturn…and no more time.

In the applied sciences it’s simply a moon, worth mining