Also, I clicked the Dropbox PDF and it looks like too many people are trying to access it.

⤺ reposted by @0xZarvr from Go look yourself on Instagram wtf

Also, I clicked the Dropbox PDF and it looks like too many people are trying to access it. 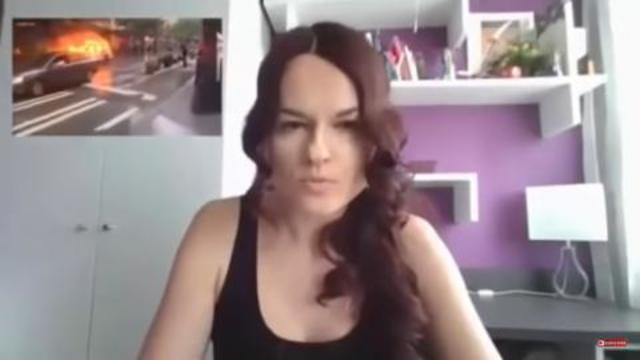 A Warning From Yugoslavia: Don't Let Socialism Come To America

A Warning From Yugoslavia: Don't Let Socialism Come To America

this doesn’t add up

They can’t announce Biden as president because he isn’t. So anyone who backed that play committed treason.

The plan has always been to get evidence on all of these people. The extent to which he’s going to get them all on treason is what I wasn’t expecting. And I figured we had evidence enough of this through both FOIA declas and whatever the NSA had gathered. It seems he wanted to push this as far as it would go to gather as much evidence as possible. (That’s fine, but stretching the people this thin after all they’ve been through this year will have repercussions. They’ll ultimately get over it because the information they’re about to receive will change everything.)

Notice he put ECW in charge of declassification last week? This will turn the government itself into Wikileaks.

Here’s what I expect (this is going to sound odd):

FULL disclosure of the events surrounding the JFK assassination

FULL disclosure of the events surrounding 9/11

Disclosure, to the point of legality/what people are able to stomach without just switching off, of the extent to which many of the people in both Washington and Hollywood have been involved in human trafficking

Exposure of the FED system

Exposure of the structure and operations of the blackmail rings, specifically the ones being run by intelligence that are similar to Epstein’s operation

Exposure of everything we have on Chinese operatives working within the US as spies and American CCP sympathizers/collaborators (expect this part to turn into McCarthyism 2.0)

Exposure of the Great Reset and the entire faction supporting it

Another potential timeline would bring the country back together into a genuine unity like we haven’t seen since the 1960s. This would be the absolute best case scenario.

I would base your plans on that and on this (I follow Clif High religiously and what we see happening often dovetails).

Which only means a different pattern of increase for BTC. And exposure of FED ultimately does the same thing.

So our analyses fit together with that and then the timelines merge and things move forward into what Clif High calls “scifi world,” what Aries calls “open eyes.”

Disclosure IS the way out. 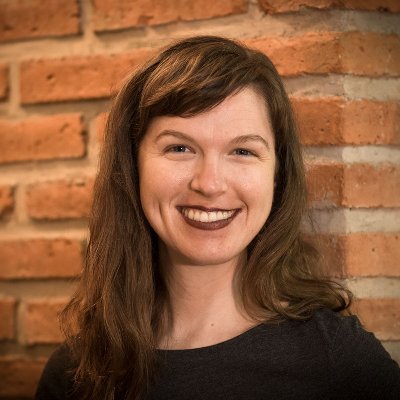 The DC police and FBI are asking for the same "help" . They don't actually need your help with this, they have super advanced facial recognition, location data etc. What they want is for you to get used to the idea of ratting out your neighbors https://t.co/HIgom95yvc

USA TODAY needs your help identifying the people who broke into the U.S. Capitol on Wednesday. View the photos and fill out our form. https://www.usatoday.com/story/news/2021/01/07/dc-protests-help-us-identify-rioters-who-stormed-capitol/6583447002/ …

Maybe this is the difference bewteen this timeline and all the others where we don’t make it - maybe in this timeline the Wizards get sick of the bullshit hiding and secrecy and start disclosing anyway. And the information push takes over the public consciousness, we as a society see things for what they really ARE finally and not the line of bullshit we’ve been fed by the dark occult faction for generations, and we’re able to move forward from a place of knowledge rather than ignorance. From love rather than fear. Nothing positive can happen while we all remain ignorant - it runs completely counter to natural law. Ignorance only leads to chaos.

Maybe the other lesson here is that when you know you can trust a leader, you don’t wait four years for them to “prove” themselves and take the gamble that they make it through for another four. You act on the opportunity fairly immediately while you have the opportunity and the upper hand. You don’t wait to potentially lose it because conditions are not “ideal.” Conditions are never ideal. It took almost 30 years after Reagan to even get another shot at it.

note the red folder being held by Trump. whats in that?

Another 3:30AM boom. This one was quieter and less concussive, but it made my balcony shake. After carefully peering out the window and making sure that the coast was clear, I went out on the balcony to retrieve something that was left out earlier, since it had started to rain and I didn’t want it to get messed up. Swear to God I could smell sulfur. Unmistakable, and very strong. It’s a quiet and wet night so letting off one singular firework seems like more trouble than any excitement is worth. Hey miumiu out of curiosity, have you noticed any distinctive spikes in booms in the 3AM hour?

This is the single, solitary (and seemingly plausible) positive paradigm possibility I’ve heard for any of this madness to date. It feels tangible. And so far it the only speculation that is even remotely hopeful or uplifting. Thank you @miette057

Shitpost for the lads 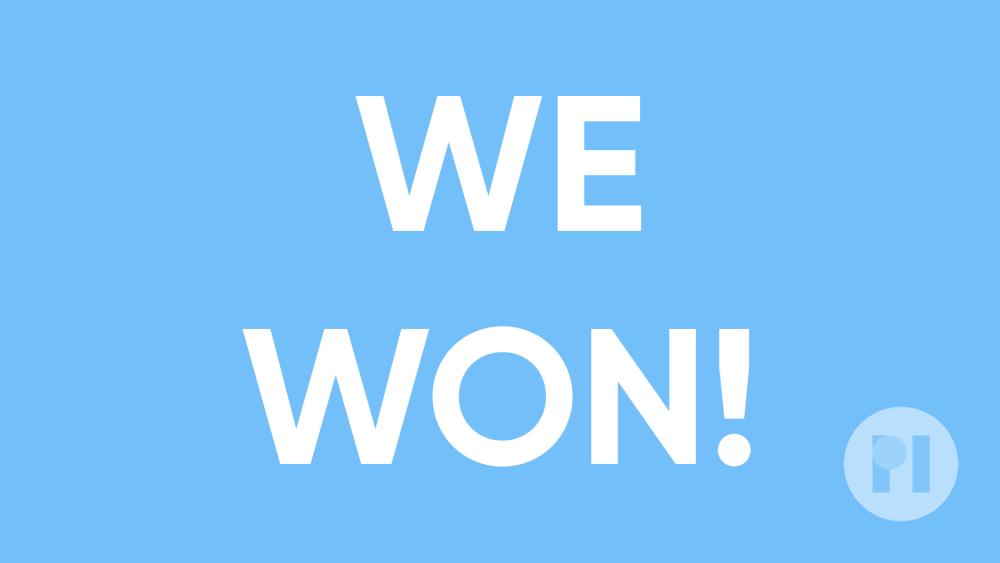 Today, the UK High Court has quashed a decision by the Investigatory Powers Tribunal (IPT), and ruled that section 5 of the Intelligence Services Act (ISA) 1994 does not permit the issuing of general warrants to authorise property interference and...