A friend from Italy sent.

A friend from Italy sent.

I’ve started making this “deaths on video” chart as an experiment. If it looks useful let’s finish it together

I've started making this "deaths on video" chart as an experiment. If it looks useful let's finish it together
AriesAzazel May 8, 2020, 7:24pm #5

That must of taken forever

⤻ reposted @themike27 to I've started making this "deaths on video" chart as an experiment. If it looks useful let's finish it together

President of Finland, Sauli Niinistö urges people to take official instructions seriously and avoid unnecessary travel, gatherings and visits. The president reminded people to be especially vigilant following travel to affected areas, as almost every infection has been acquired abroad. He further stressed that the incubation period of the virus may still cause surprises.

– A Lebanese priest tested positive to Coronavirius after he returned to Lebanon from a visit to France.

– The only untraced case of Coronavirius infection is someone in Al Karam family. He has infected his family too. 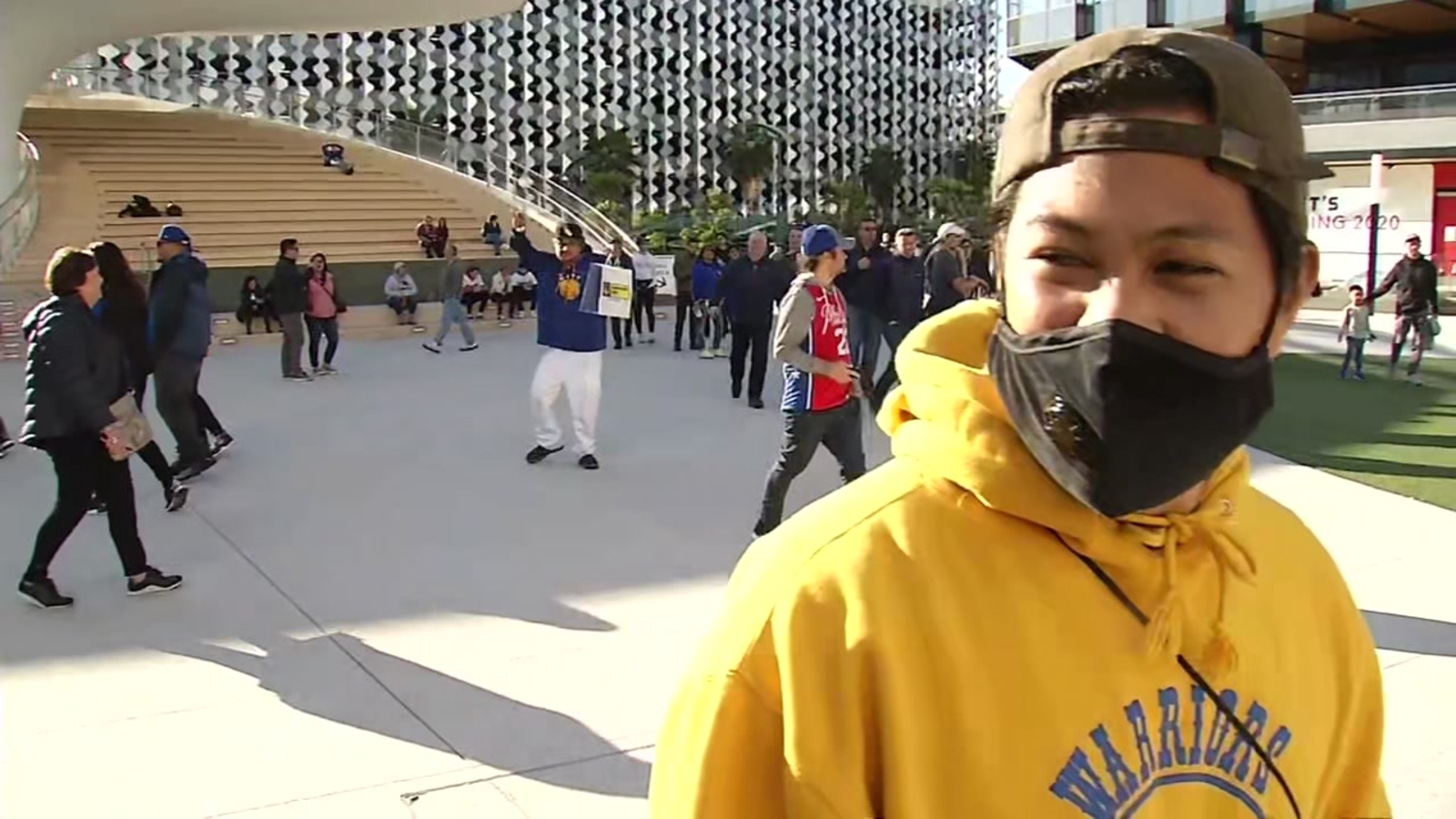 Despite warnings to avoid large crowds, Golden State Warriors fans came out to support their team, who hosted the Philadelphia 76ers in a 118-114 win at the Chase Center.

Regarding the questioning of official numbers this is a sane response to that:

We are simply just speculating with no evidence to prove or challenge the main official story. These baseless speculations led to what we now as politicized disinformation campaigns. We normalized assumptions and we should not. If the numbers aren’t true someone would have leaked something already. Focus less on that, and now focus on preventive measures in your communities.

Portuguese president to be quarantined for 2 weeks.

1,000 passengers from cruise ship languishing off coast of San Francisco to quarantine at 2 military bases in California: HHS

https://www.linkedin.com/posts/kamilgrund_weareone-vision2050-coronavirus-activity-6641817594565279744-t0vT
if You still think there is no danger in US check this here I doubt about Trump body language and check comments and views if You have linkedin like it to go to more people

Not all are corrupted I wish

I hated that merit badge so much

⤻ reposted @0x1aYzqq to I hated that merit badge so much