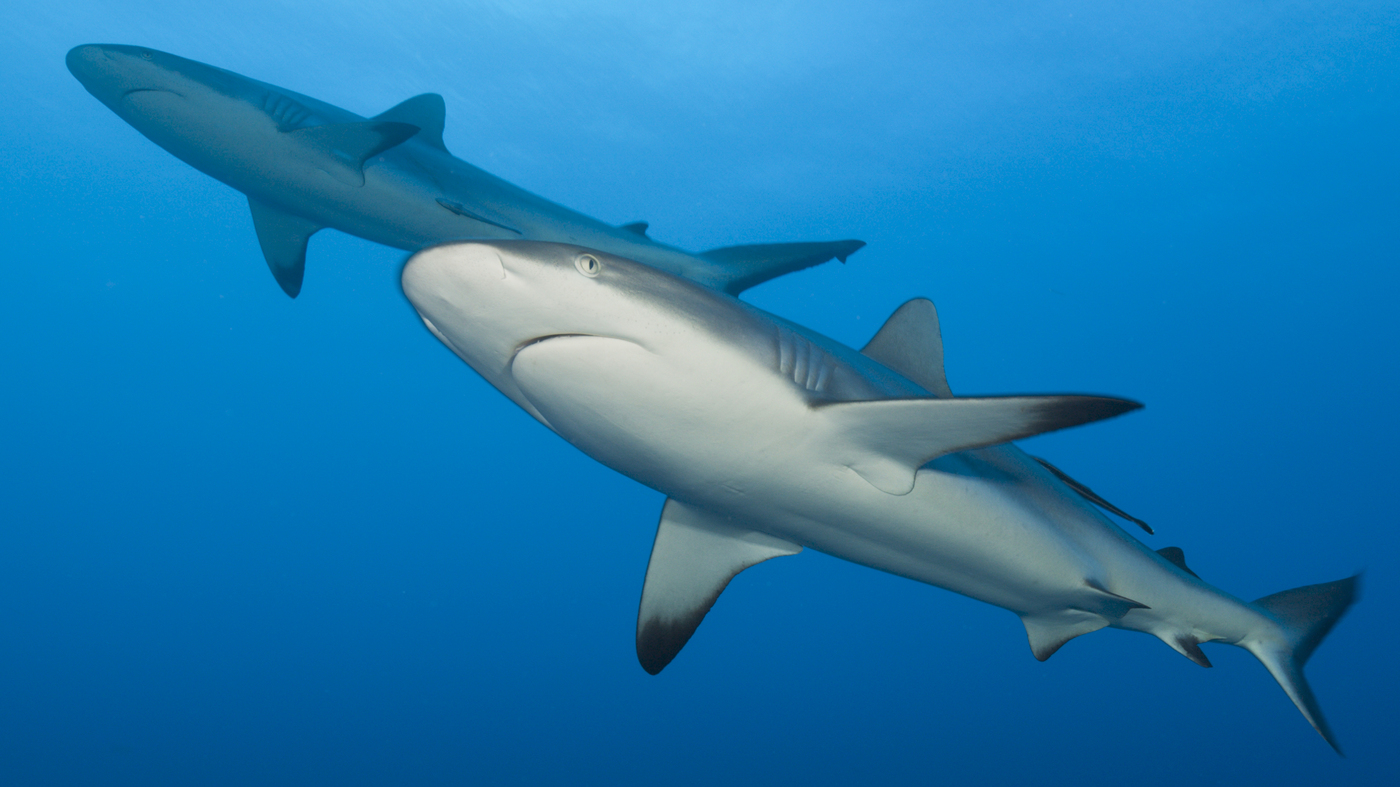 A Coronavirus Vaccine Could Kill Half A Million Sharks, Conservationists Warn

The use of an immune-system stimulant harvested from shark liver oil in the development of some coronavirus vaccines has animal conservationists pressing for alternatives.

This reminds me of the whole “shark cartilage bruh!” supplement fad of the 90s and early lights.

And the AREA 51 flights should concern all of you

Since they are outside normal hours of operations

And never to the frequency they’ve been in the past.

this plane that was on twitter has no flight history , plus its non searchable

B. Or, This is a specially modified plane for VIP’s

C. Due to the constant uptick in Activity bringing in supplies and personnel a new/old Janet plane was put into operation

D. Something is about to go down. 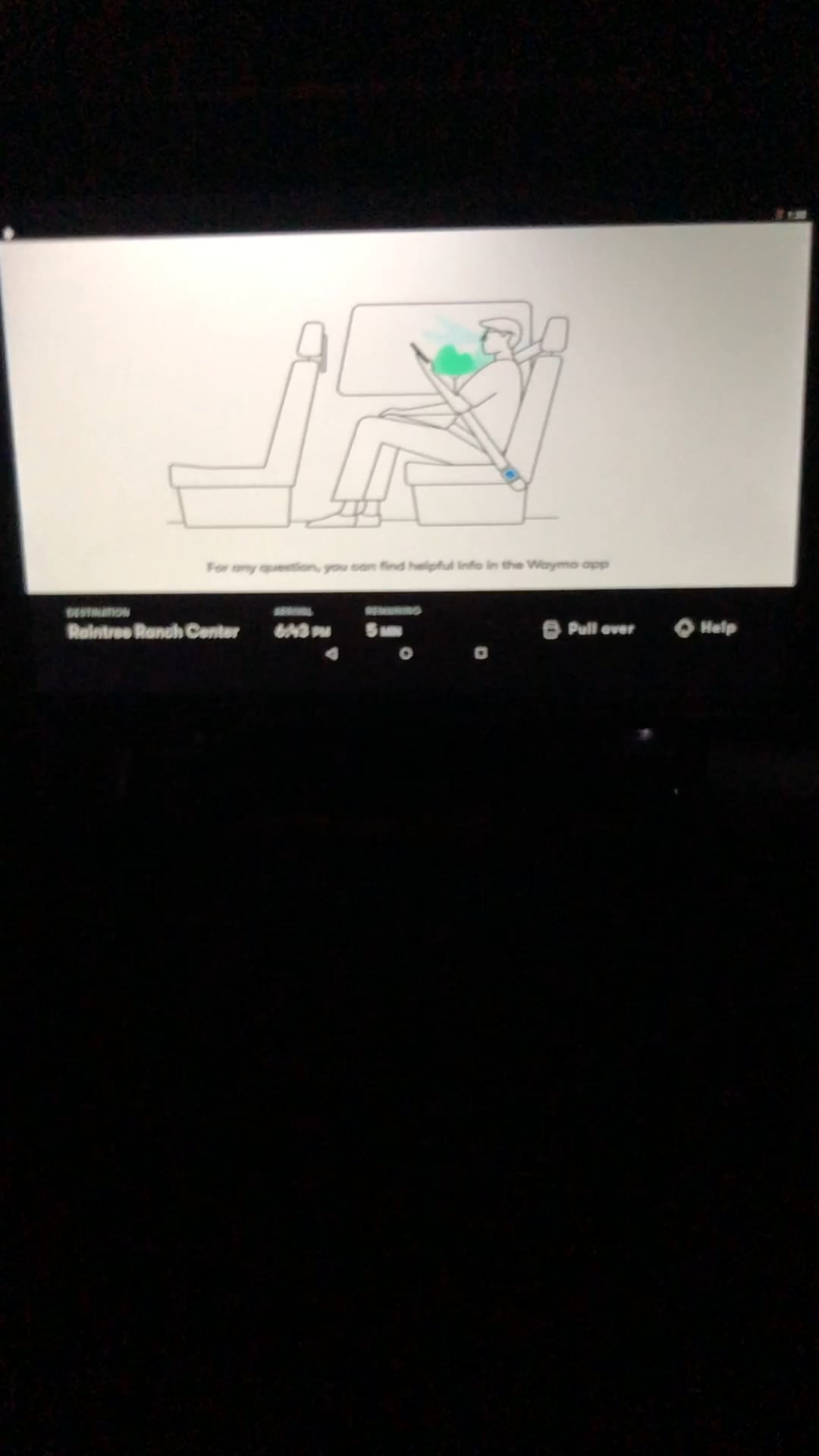 The seal was seen traveling through the streets of Puerto Cisnes, Chile before the Chilean Navy directed a rescue operation to take it back to sea.

the Janet activity is getting very overwhelming
more than normal, it’s concerning

How many in and out tonight so far?

the increase in activity and time ranges are the concern .

Usually Janet’s operate mon-Friday to take staff back and forth , now they are operating on a 24 hour clock flights coming and going night and day .

Holy crap. Yeah something is definitely up. Even when they hire contract workers in, they don’t fly them back and forth every day. They bring them in a van with blackened windows to and from a motel out an hour and a half from that area. They’re not allowed to even take their tools back to the motel with them. They have to check in on the base I think it’s every half hour and this has to be verified with someone who high enough credentials to have some authority out there. They have to be watched when they go to the bathroom, and they’re not allowed to flush without the toilet being visually inspected first.

Or so I’ve heard…