A Chinese American’s observations and thoughts on the U.S. before the 2020 Presidential Election

A Chinese American’s observations and thoughts on the U.S. before the 2020 Presidential Election

A Chinese American’s observations and thoughts on the U.S. before the 2020...

Written by 西村愚夫(Seeker in Seattle); Translated by Yitao; Edited by AnakinBun and Amber Kite

This was great thank you Liberty

SEATTLE, WA — A man wielding a burning piece of wood set a police vehicle on fire Thursday in Seattle’s South Lake Union neighborhood, according to police. The Seattle Fire Department responded to a car fire near the intersection of John Street and Dexter Avenue North shortly before 1:30 p.m. Several images shared on social media showed a plume of black smoke in the area at that time. Photos captured by local media showed a police SUV with significant burn damage. In an update provided by police two hours later, SPD said an officer was responding to reports of a man brandishing a “flaming piece of lumber” near Denny Park. Once the officer found him, police said, the suspect threw the burning 2-by-2 inside the patrol SUV. Backup officers chased the man into a neighboring parking garage where he was hit with a stun gun and arrested, police said. At some point during the response, investigators believe an officer fired a gun but did not hit the man. The department’s Force Investigation Team was called to the scene to gather evidence and interview witnesses. While officers were apprehending the man, police said the patrol SUV became fully engulfed with flames. Medics took one officer to Harborview Medical Center with burn injuries that were not believed to be life-threatening.

Guess what is most successful group in US, by percentage who are successful?

Why Nigerian Immigrants Are The Most Successful Ethnic Group in the U.S.

I was on a flight to Nova Scotia on which I met Chiasoka, a Nigerian international student, living in St. John’s. She was studying nursing…

The Most Successful Ethnic Group in the U.S. May Surprise You

Nigerian-Americans are on a path to become one of the most successful immigrant groups in American history.

But Affirmative Action Stigma screws them over

Which is fucked up I’ve worked with Nigerian Engineers they look down on Black Americans more than anyone, it’s all true.

like I’ve always said Azazelians one of biggest casualties of the extreme affirmtive action, is the Women and minorities who are actually legit leaders in STEM

Because we have to work twice as hard to prove it. 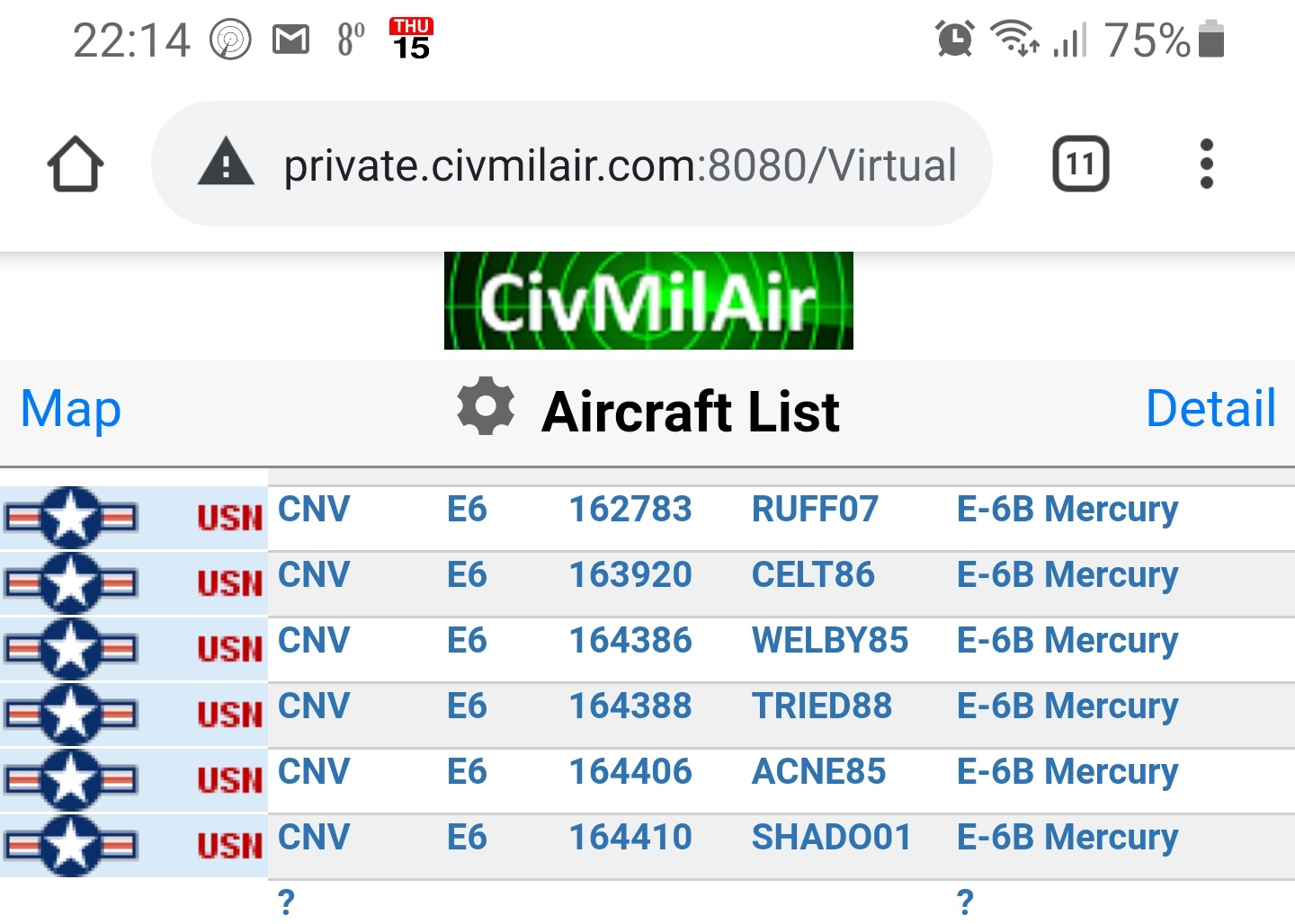 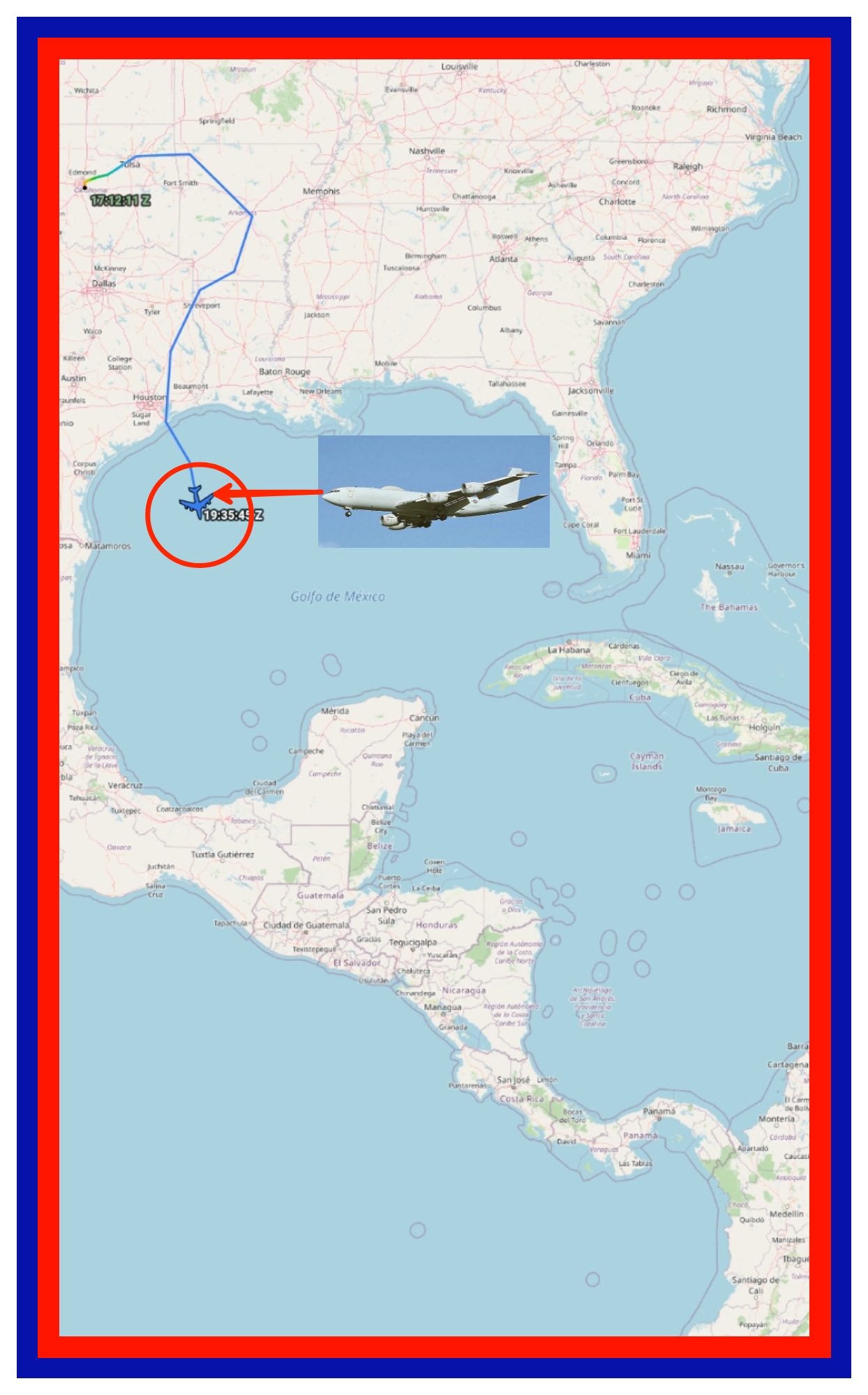 Why did a DOOMSDAY PLANE leave America why!!!

Isn’t that satellite collision might be happening within the hour? Might have something to do with that?

I’m having dinner with my child right then. But if we had a bunker we’d be in it…

Where is it now?

Doomsday planes, not to worry. “Shift change at Tinker.”

From. JPL Wizards watching over us.

“the objects are expected to come within 80 feet of each other (±59 feet). The probability of a collision is greater than 10 percent”

It’s amazing how much precautions we (America) are taking just for a probability of a collision.

fuck i was 3 days off this channel

Probability of a collision with the earth or each other

taking three hours leaves one a bit behind as well

So is this collision thing dangerous and whens it due

I plan to sleep through

Speaking of islands, anyone have any updates for Hawaii?! I figure it’s either the very best or worst place to be right now

i tried to escape real reality

I mean to many precautions

We are under imminent threat , either its war or asteroid impact .
flights to area 51 have been off the scale.
mass exodus of flights in the EU corridor
bases are on high alert
bandwidth across the country is being diverted to special projects