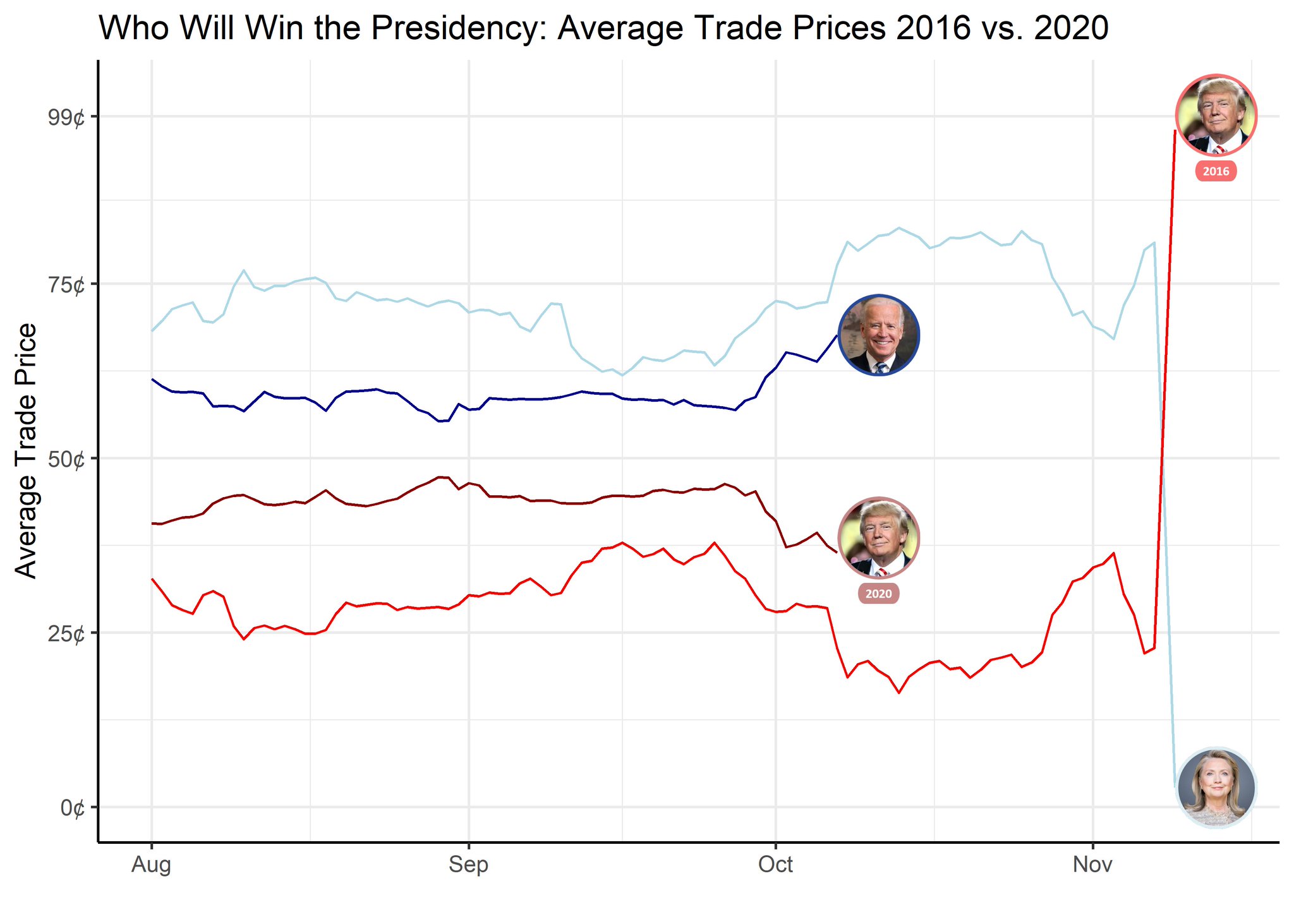 2016/2020 almost identical. Perhaps some people already know the outcome and are willing to bet on it? What happened early Nov 2016?

In recent weeks, the U.S. military has mounted an operation to temporarily disrupt what is described as the world’s largest botnet — one used also to drop ransomware, which officials say is one of the top threats to the 2020 election, the Washington post reported. U.S. Cyber Command’s campaign against the Trickbot botnet, an army of at least 1 million hijacked computers run by Russian-speaking criminals, is not expected to permanently dismantle the network, said four U.S. officials, who spoke on the condition of anonymity because of the matter’s sensitivity. But it is one way to distract them at least for a while as they seek to restore operations. The effort is part of what Gen. Paul Nakasone, the head of Cyber Command, calls “persistent engagement,” or the imposition of cumulative costs on an adversary by keeping them constantly engaged.

The strange new world of being a deepfake actor
Article,

A few hours ago, a bombardier challenger 604 from Ben Gurion landed at Dubai Airport after entering Iranian airspace and crossing the two Iranian islands of Farwar and Siri.

Despite the ceasefire between Azerbaijan and Armenia, both sides are launching rocket and missile attacks on each other’s cities. Azerbaijan repeatedly fired at the city of Khan Kennedy, the capital of the Nagorno-Karabakh Autonomous Republic (Artsak), tonight the Armenian army fired a ballistic missile at Ganja, the second largest city in Azerbaijan.

Bought 40lbs of this. How should I store it? 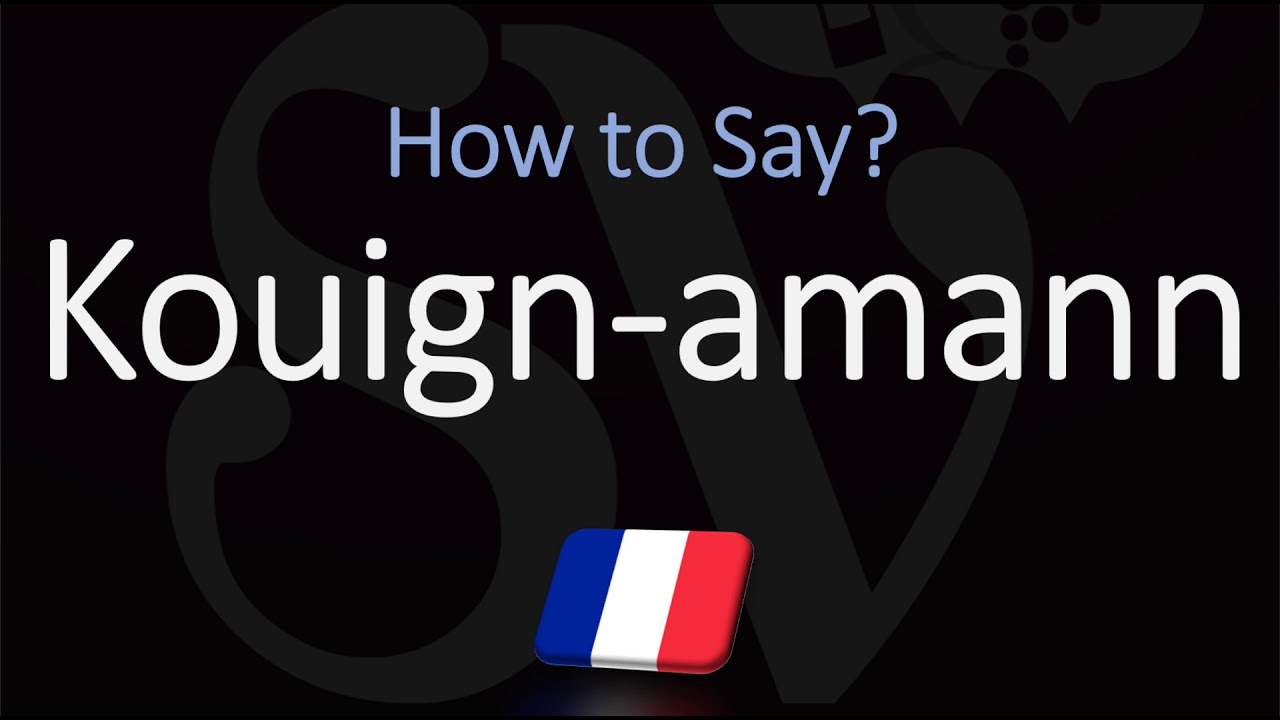 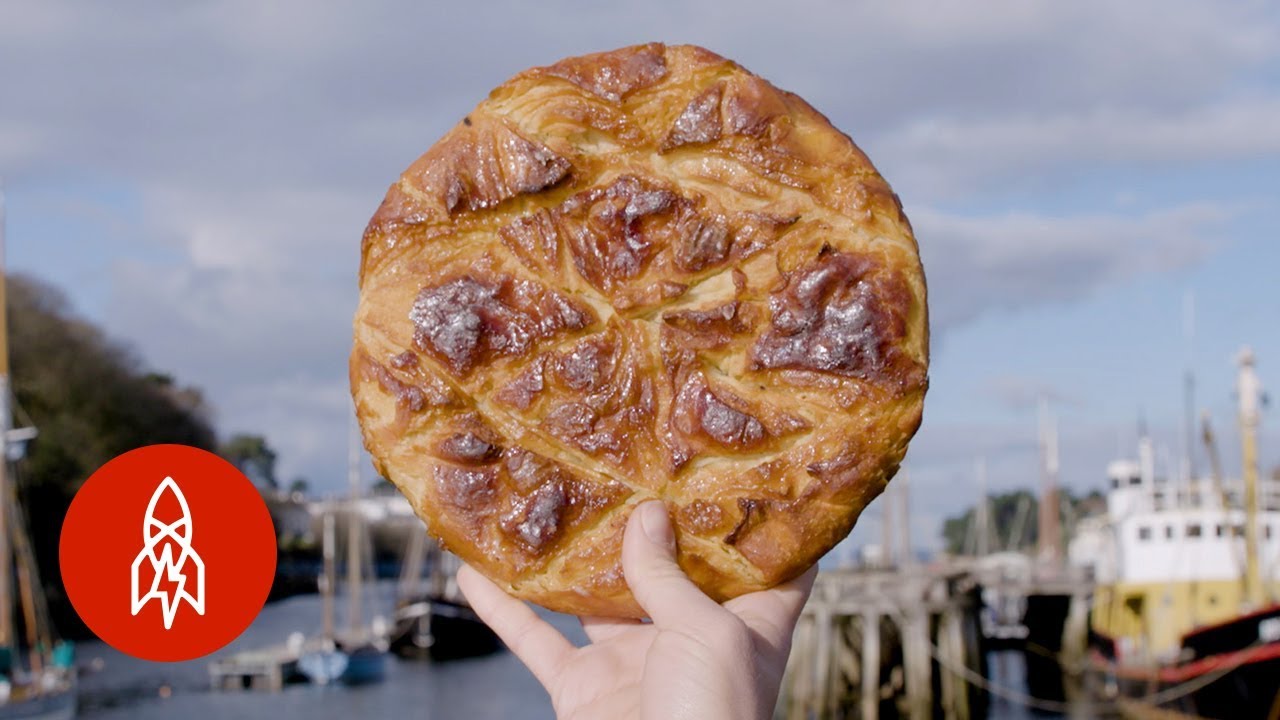 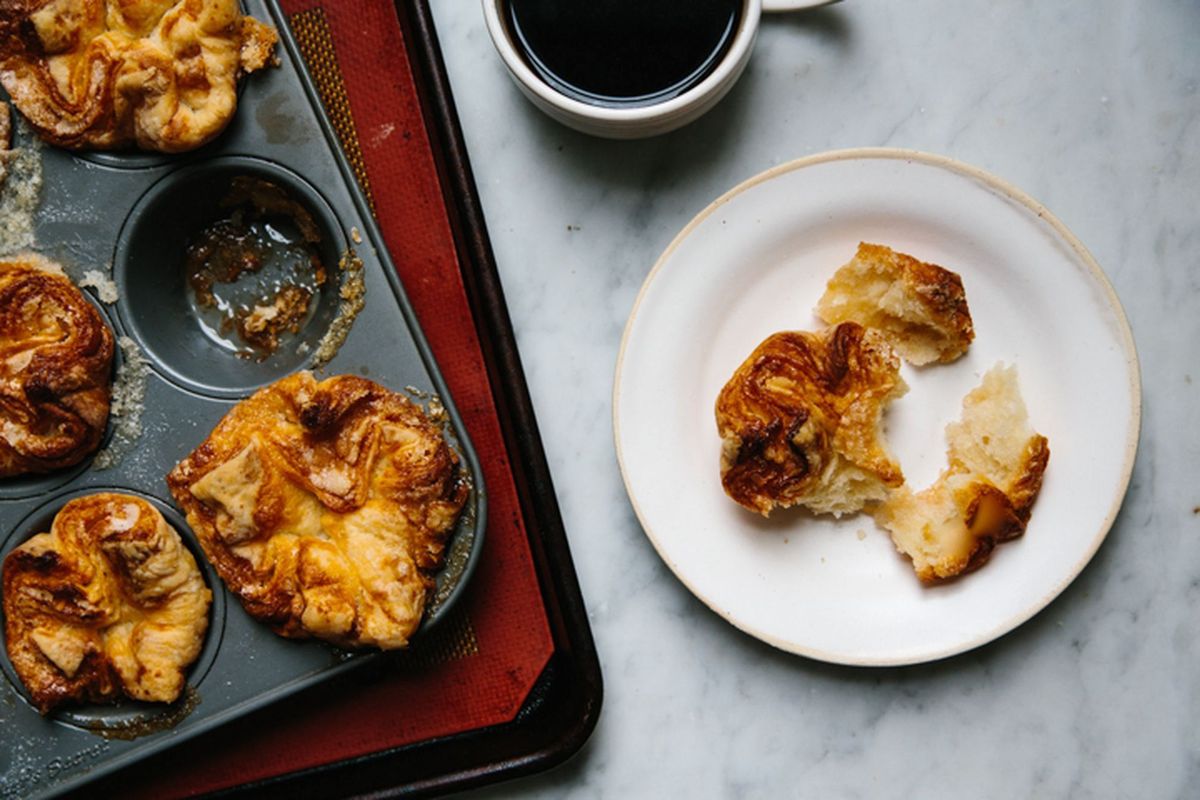 The Story of France’s Most Extraordinary Pastry

Rustically simple, this baked good is delicious due to the high quality of its parts.

Vacuum seal it, with a oxygen absorber inside. First pour it into a paper bag or ziplock bag so the oxygen absorber doesnt touch the food and then ideally store the vacuum sealed food in the freezer.

That’s what I think would be longest storage life.

⤻ reposted @ThirdReich88 to Bought 40lbs of this. How should I store it?